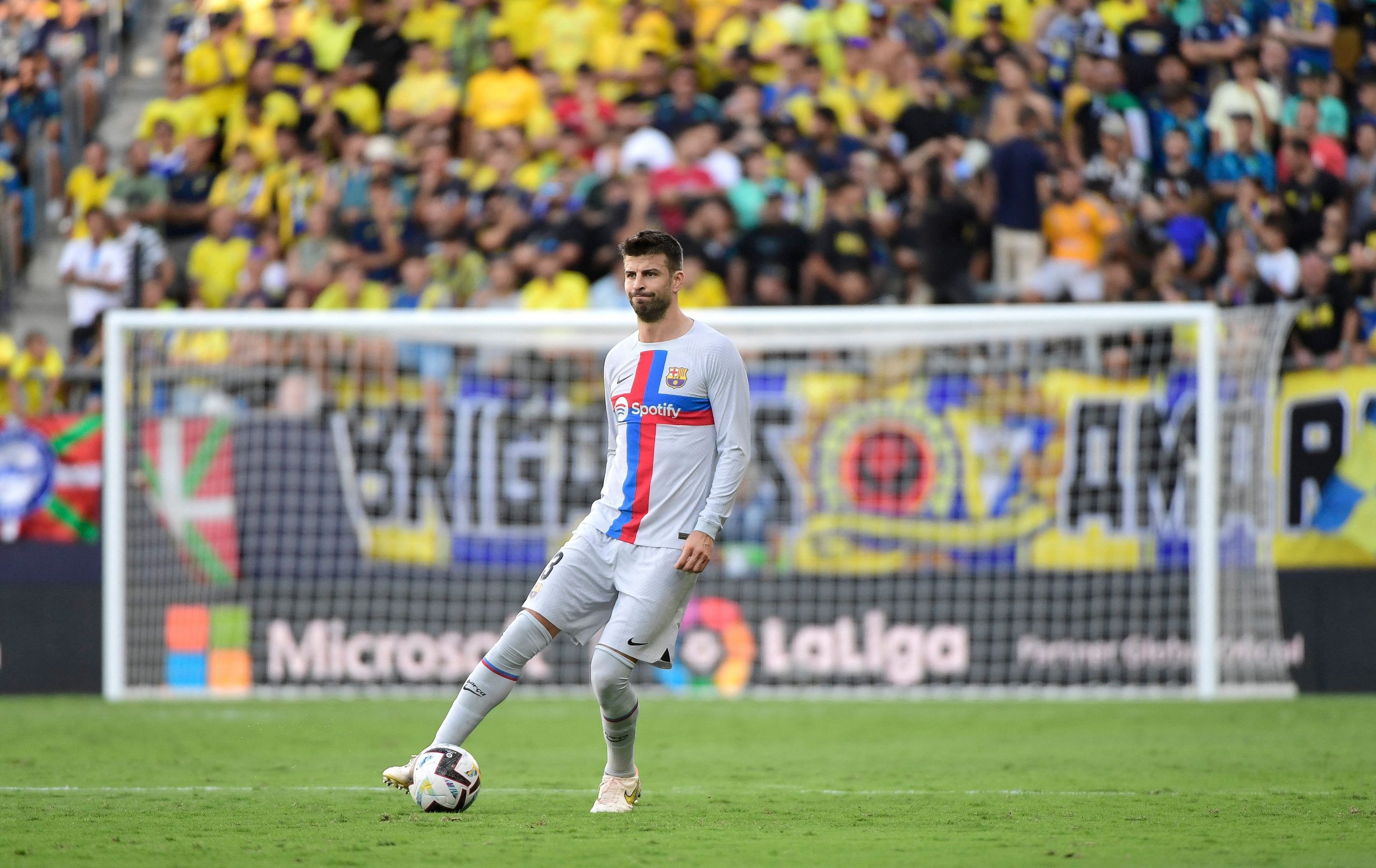 The 35-year-old defender has fallen down the pecking order at Spotify Camp Nou and has hardly received any meaningful game-time. And Los Rojiblancos reportedly want to capitalise on the situation and swoop in for him in order to fix their struggling defence.

But, as per a fresh update from SPORT, Pique leaving Barcelona for Atletico Madrid in the winter window is ‘impossible’.

The defender acknowledges that he has had a difficult start to the season but in no way is he ready to move on from the club. Instead, the former Manchester United ace intends to fight hard and earn his place back in the side and prove that he can be useful to the team.

Pique has played just two matches so far for Barcelona this term, clocking up a total of 135 minutes of on-field action. The ex-Spain international is behind Ronald Araujo, Jules Kounde, Eric Garcia and Andreas Christensen in the pecking order at the club.

But with the recent injuries to Araujo and Kounde, coupled with Barça’s busy fixture schedule over the next month, Pique could be involved more regularly than he has been so far in the ongoing campaign.

And, the report adds that the club captain is motivated to prove himself after having endured a tough start to the season.

At the same time, it is also mentioned that Xavi has no instructions from the club to not use any player and it is completely up to the manager’s discretion to call on Pique, which might happen in the coming weeks due to the fixture pile-up.

So, despite the interest from Diego Simeone’s side, there seems to be little to no chance of Pique leaving Barcelona for Atletico Madrid in the middle of the 2022/23 campaign.

Until now, Pique had been a permanent fixture in defence at Barcelona since returning from Manchester United 14 years ago. It will be interesting to see if he can regain the trust of manager Xavi in the upcoming weeks.