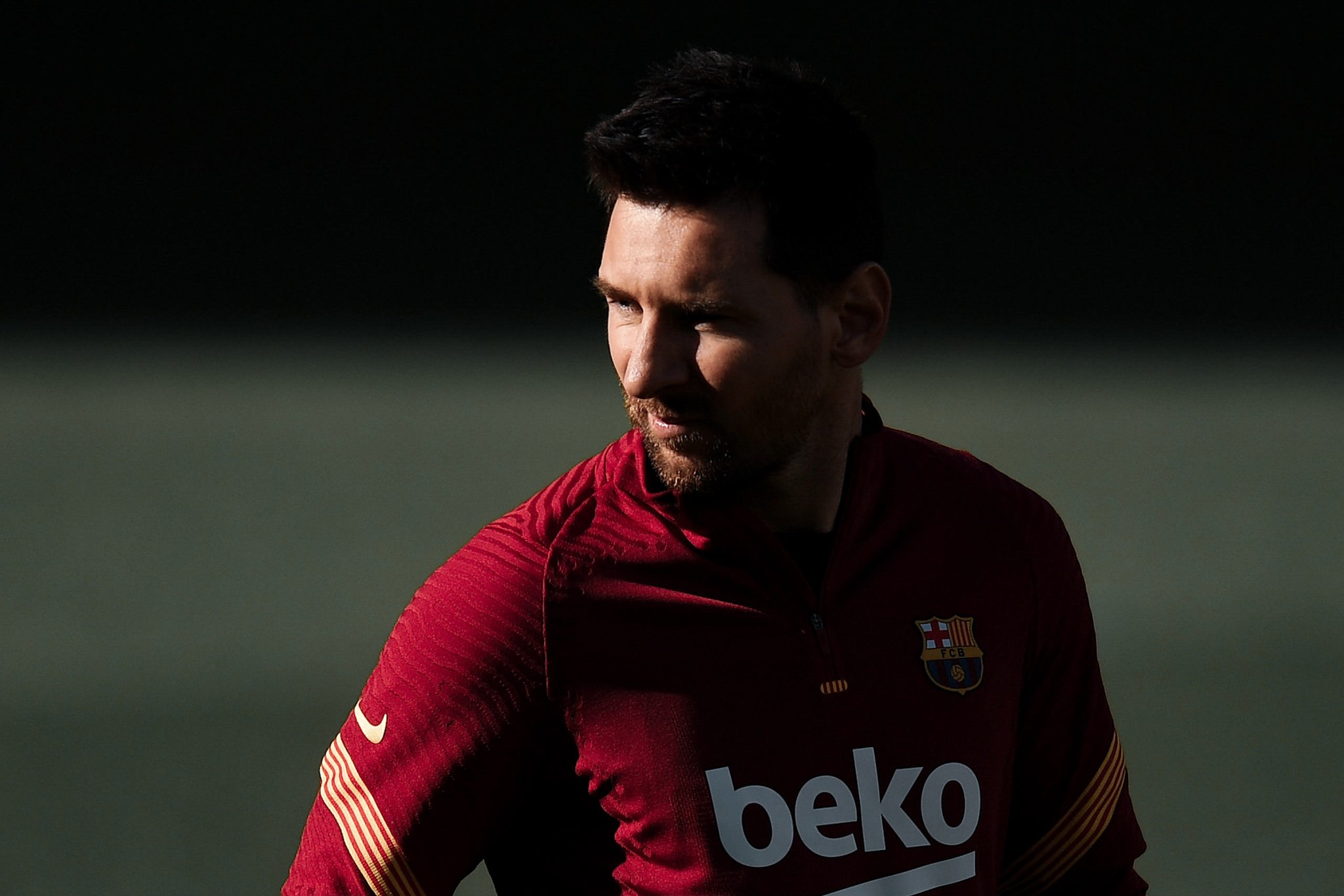 Football is a simple game. 22 men run behind a ball and, in the end, Lionel Messi wins. The Argentine legend has been his sides’ talisman for the past decade. The fans have cherished their idol, and more so when he saved Barcelona or Argentina.

In a career full of success and trophies, the diminutive forward has been his teams’ heart, liver and lungs. Since Pep Guardiola left Camp Nou, the Barcelona captain has papered over every system’s cracks. From Gerardo Matino’s trophyless Barça to Ernesto Valverde’s distracted Catalans passing by Luis Enrique ill-disciplined treble-winners. Messi has shadowed over all kinds of trouble at Camp Nou.

However, the one manager Messi has not overloaded with goals and assists has been Ronald Koeman. The Argentine is not happy at Camp Nou, and it has hindered his performances a bit.

It comes to nobody’s surprise that the two-time treble winner’s happiness has impacted the Catalan team. Barcelona have had their worse start to the season in two decades, and it does not all boil down to Messi’s performances.

It also stems from the stubbornness shown by Ronald Koeman till now, like using advanced players like Carles Aleña, Pedri, Riqui Puig in the double pivot, just to stick to a 4-2-3-1.

Several other stalwarts have not been up to par this year, either. Besides Ousmane Dembélé, none of the big-money signings have been consistently firing for Barcelona on all cylinders. Philippe Coutinho’s inconsistent past seems to be catching up with him, while Antoine Griezmann has been stalling for more confidence.

Some of the aforementioned players have started to find their footing, and there have been several promising signs in the past few games. The number of chances created, some of the stunning goals, the youngsters starting many games.

Against Real Betis, Dynamo Kyiv and Osasuna, Barcelona put in superb displays, and they did not wholly rely on Leo Messi. Against Betis, they dominated the first half in which their captain sat on the bench. In Kyiv, the youngsters put in a sublime performance and against Osasuna, while Messi was sublime, the whole team looked forward rather than systematically looking for La Pulga.

Those are not the fiercest sides, but it is still refreshing to see the other players stepping up when it matters. In the past few seasons, Messi has not been rested properly, and the consequences have been devastating.

Messi is 33 years old. He cannot run or dribble as much as he did in the past. His teammates should normalise playing less with their captain without totally forgetting him. Against Osasuna, the Argentine icon received 68 out of the 761 successful passes. This number looks low because the fans have been treated to a Messi masterclass every other game, where is the cornerstone of the team.

In the past few years, Luis Suarez, Neymar and many other attackers have been been continuously looking at Messi as an outlet to recyle possession. Naturally, this meant that he would attempt a lot of shots, most of them from absurd positions. For example, In 2018/19, one of the 33-year-old’s best seasons ever, Messi overperformed his league xG by nearly 10 goals.

This term, the Argentine has not delivered a single assist and has only scored four in La Liga. However, Ansu Fati, Dembélé, Pedri and, recently, Griezmann have tried to compensate for the Argentine’s shortcomings. Dembele came through against Atletico and Betis, while Ansu Fati was the club’s top scorer before he got injured, and Griezmann has scored four goals in his last six Blaugrana outings.

These impressive statistics might not make Barça fans dream about the players listed, but they at least show that the Barcelona frontline can work even when Messi is given rest, without him feeding all the passes and scoring all the goals.

The third goal against Osasuna showed it all. Martin Braithwaite, a man in form, got the ball on the edge of the area, which deflected to Griezmann, who passed it to Coutinho. This action was the second time the Frenchman showed excellent improvisation inside the box and could have had a hat-trick of assists and goals on the day.

If the attackers can keep up this form, and maybe score more in big games, Messi might be back to his best and be able to rest. Koeman already showed that he could rest Messi and Frenkie de Jong, and still come out with a thumping win last week against Kyiv, and has mirrored that by excluding Messi from the squad list to face Ferenvaros on Wednesday night.

It might be time to plan out the post-Messi era. The six-time Ballon d’Or winner is not eternal, and Barça’s frontline seems ready to do the job for him to rise against the bigger sides.