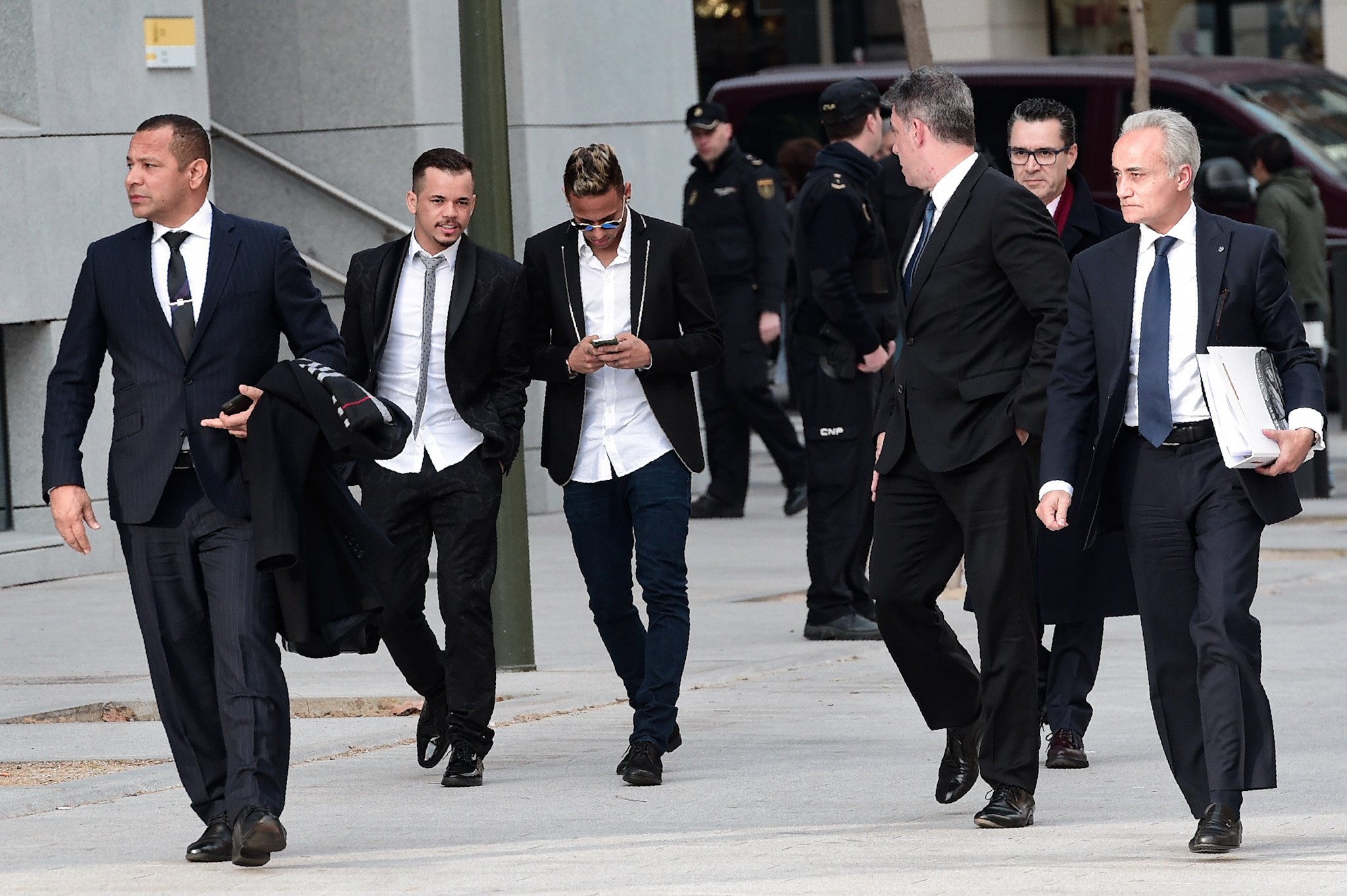 Just when you thought that the whole circus with Neymar Jr. is finally behind us, it takes a fresh twist once again. According to a recent report from El Mundo, Barcelona’s board are demanding €10m from the player because they have apparently overpaid him after a bad miscalculation.

They talk about a problem with the taxes, as is usually the case, which resulted in them giving the Brazilian more money than they were originally supposed to. But the case doesn’t really just end there.

Of course, the club will try and pursue the matter and ask for the money back. However, if the two parties don’t come to an agreement, the added ‘bonus‘ may be proclaimed as ‘unjust enrichment‘, which basically occurs when one party is enriched at the expense of another in an unjust, and therefore illegal, way.

Needless to say, that turn of events is bound to increase the rift between Barcelona and their former star since it adds another dispute that could very well be taken to court.

At the moment, however, that’s all we know and it will be interesting to see how the Brazilian himself reacts to this piece of news. It goes without saying that the ‘bonus‘ is completely the club’s fault as they were the ones to make a slight miscalculation, eventually resulting in overpaying Neymar in the first place.

It seems that the now former board can simply do nothing right.