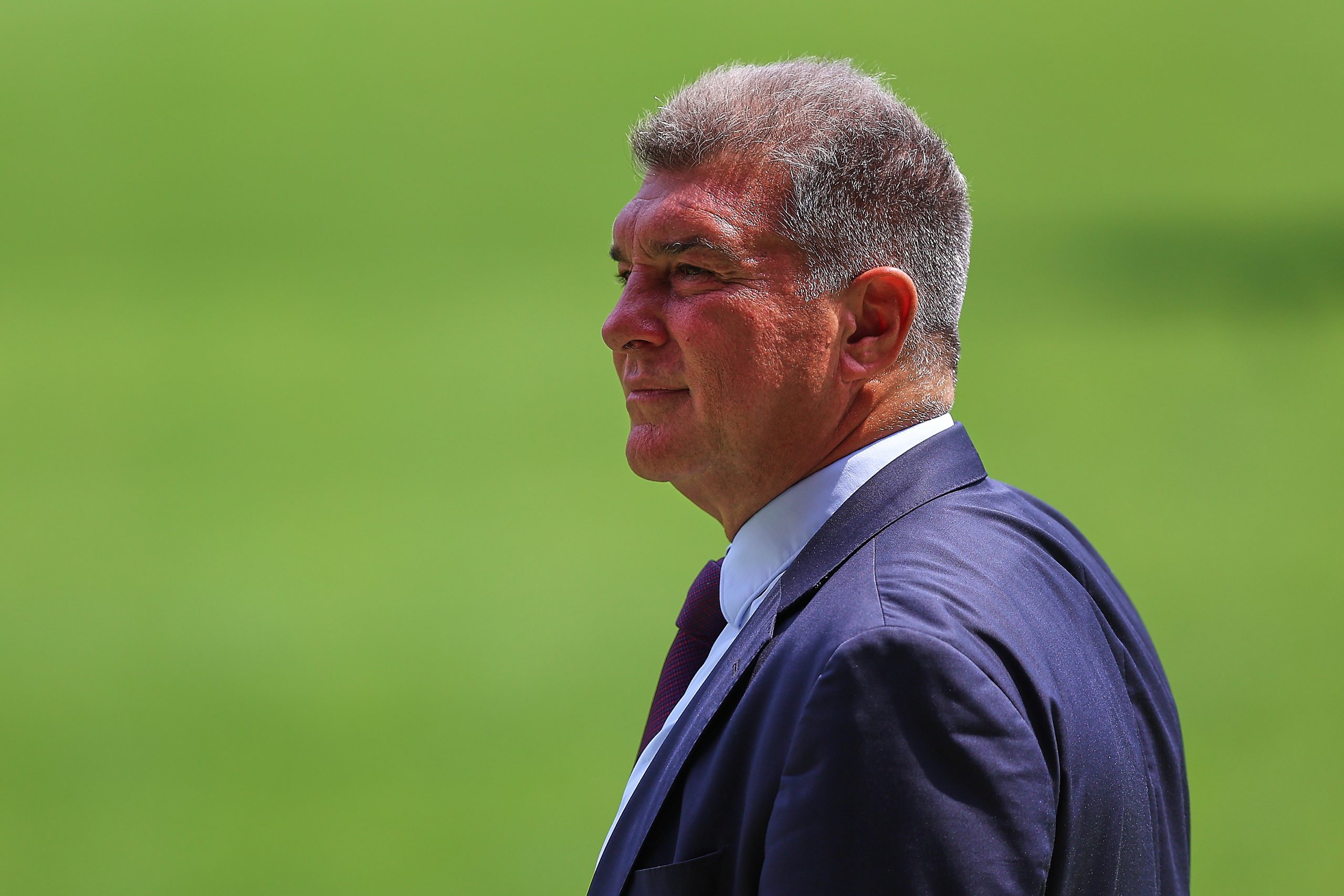 Barcelona will kick off their 2022/23 La Liga campaign in less than 48 hours when they lock horns with Rayo Vallecano at Camp Nou on Saturday night.

Heading into the new season fans very extremely excited after the transfer business the club had gotten done and the form they had shown in pre-season. However, over the past few days, all the excitement has waned away only to be replaced by nervousness.

It is because, with just a day away from their season opener, Barcelona are yet to register any of their new signings. Indeed, all of Barça’s five new arrivals – Franck Kessie, Andreas Christensen, Raphinha, Robert Lewandowski and Jules Kounde – are still unregistered.

Along with the quintet, the Blaugrana have also not registered Ousmane Dembele and Sergi Roberto following their contract renewals with the club. It has led to concerns about whether the club can complete the due process in time for the opening game against Rayo Vallecano.

Recent reports indicate that the club officials have submitted the necessary documentation to La Liga and are confident about completing the registration by Saturday morning.

Now, journalist Adria Soldevila has issued a fresh update on the matter stating that Barcelona believe that they can register at least four players before Saturday’s game if not all seven unregistered stars.

In such an event, it will be interesting to see who Xavi & co. decide to register first to make them available for the opening game against Rayo Vallecano.

Robert Lewandowski is said to be confident that he will make his competitive debut for Barça on Sunday. Then there is the clause in the contracts of Kessie and Christensen which would allow them to leave for free if not registered in time if they wish to do so.

So, a tricky and busy couple of days await Barcelona as they need to make some major decisions to go through the registration process and get the team ready for the opening game against Rayo Vallecano.