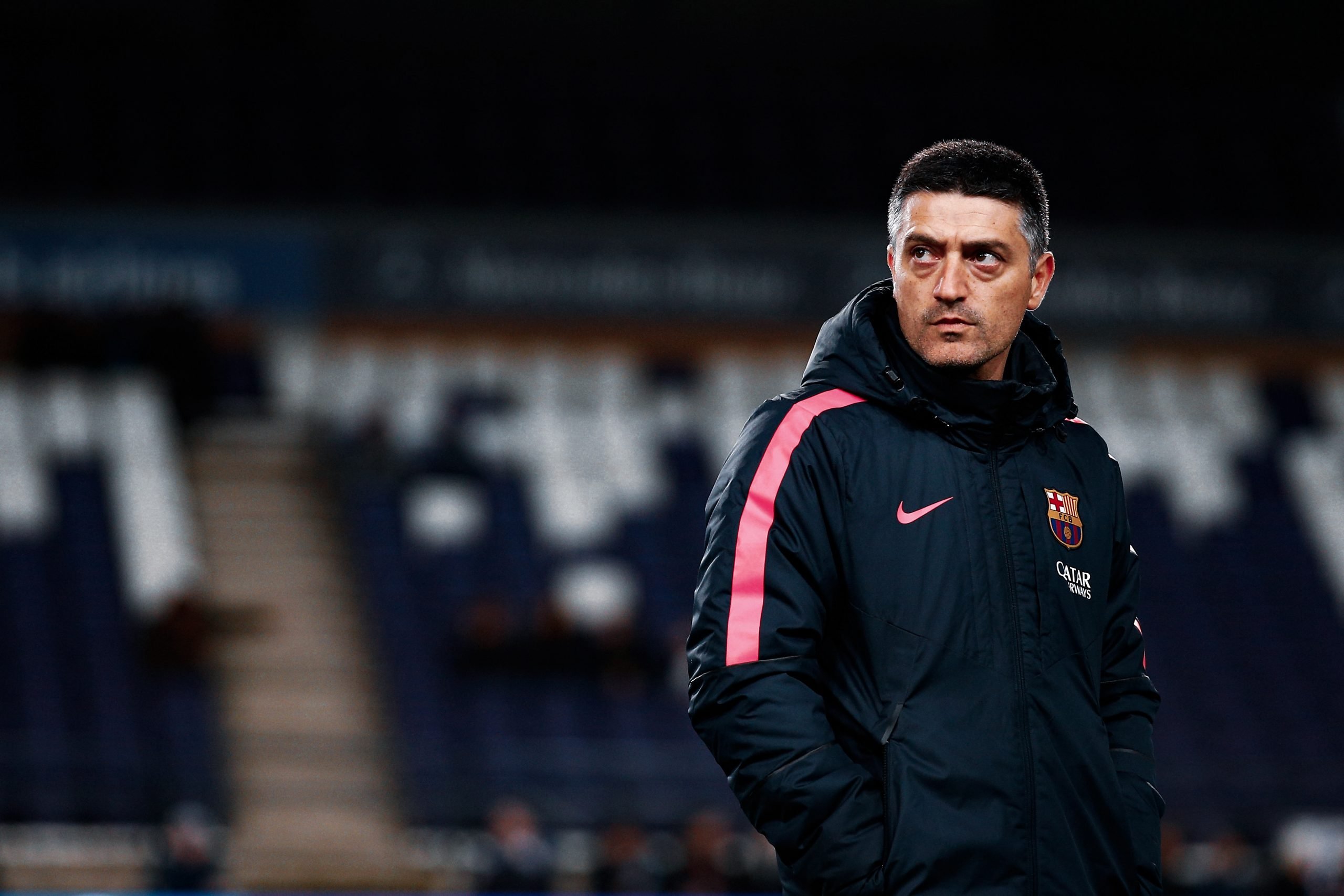 For Barcelona, its youth setup – Barcelona B, and the famed La Masia – has often served as one of its core components, and not a subsidiary, like a lot of clubs around Europe. It has often been the first step for players before they join the first team, learning the ways and about the heritage of the club.

Currently, a part of the Segunda B, Barcelona B were in the Segunda not more than two years ago and failed to gain promotion last season after coming oh-so-close. As another season starts, Barcelona B must balance their success on the pitch and the development of youth players simultaneously. Barca Universal takes a look at the changes we can expect from them this season.

Barcelona B must, without compromise, involve new players from the youth teams every season as much as possible. This is best showcased by Garcia Pimienta, who uses the youth teams to bolster his squad. Similarly, there are some specific players we can expect to see this season.

Against Cornella, Cadete A player Ilias Akhomach debuted for Barca B and played an entire half. At just 16 years of age, he probably won’t get a lot of chances, but if he does, we can count on him to repay the manager. The winger who has grown meteorically through the youth ranks of the Catalan club in rapid succession looked comfortable playing against much older players in the Segunda. He’s someone who could make an impact this season.

At left-back, Barcelona has a player who has progressed immensely. Alejandro Balde has played above his age group for a long time, and his development has been incredible. At 17, he is a starter for the B team and is among the players who can definitely contest for the first-team in the future. Balde is good both defensively and offensively – his pace, dribbling combined with his tracking-tackling skills makes him a capable asset down the wing.

Apart from these two, we might see attacking midfielder Brian Pena and defensive midfielder Alex Rico. Towards the end of the season, Diego Almeida, Txus Alba, Gavi might be given their debuts as well as part of an up-and-coming generation coming through.

This is a change seen in subsidiary teams such as the B team usually when there is an adjustment in the tactics for the first team. Since the team has a new manager in Ronald Koeman, the tactics are rather fresh as well. Under Setien, a 4-3-3 formation was the preferred choice, whereas under Koeman it is a 4-2-3-1. Though Barcelona played a 4-4-2 under Valverde, the B team continued in a 4-3-3. The shift to a 4-2-3-1, however, is quite less, compared to a 4-4-2.

Koeman has brought with him a plethora of changes, the major one being the team setup. (Photo by PAU BARRENA/AFP via Getty Images)

The second team’s sole purpose is to facilitate for the first team, which remains the priority this season as well. It just so happens that the Spaniard has three remarkable players at his disposal who can play in a double-pivot and can soon step-up to the first team – Nico Gonzalez, Jandro Orellana and Oriol Busquets. Implementing a double pivot with these players would also benefit the rest of the players. Matheus Fernandes or Alex Collado could play in the number 10 role where they can excel. Additionally, there is an interesting option in the form of Brian Pena whose style resembles Philippe Coutinho’s, could get to feature for the B team in the mediapunta role.  In turn, Hiroki Abe, Ilias Akhomach, Nils Moreno, among others could play feature on the wing.

Formation changes for Barcelona B would not only help the players transition from the B team to the first team but will also improve their tactical flexibility. One of the biggest advantages of playing in a 4-2-3-1, however, leads us to our next change.

Barcelona have produced many incredible number 9s in history as well as recently. However, there has been something about the 4-3-3 system which hasn’t suited these talents – for example, Abel Ruiz. An undisputed starter for Spain’s youth sides, he was benched by Alejandro Marquez in some instances owing to his failure to rack up goals for the B team.

Abel Ruiz failed to live up to his own prophecy. (Photo by Victor Decolongon/Getty Images)

A very promising striker coming through is Gerard Fernandez, or Peque, as he is called. Playing a 4-2-3-1 system would bring out the best in him. As a forward who is incredible at pressing the defence, he would get that freedom in a 4-2-3-1. Another one of his strong attributes is his ability to link-up very well with his teammates. With a no. 10 behind him and a winger on either side, he would get the opportunity to further develop his anchor play.

The problem Barca B have had with the number 9 role is one that could make the difference between reaching the playoffs like last season and earning promotion to the Segunda A.

Barcelona B are a very dynamic team. There are always multiple changes in multiple positions due to the nature of the team. A manager focused on developing youth, Garcia Pimienta has made sure they are a very capable collective as well. With the changes we examined in this article, Barcelona B could top last season’s playoffs and finally get promotion to the Segunda A. And if not that, we can be sure that they will continue to roll out incredible players that will become Barcelona stars one day.