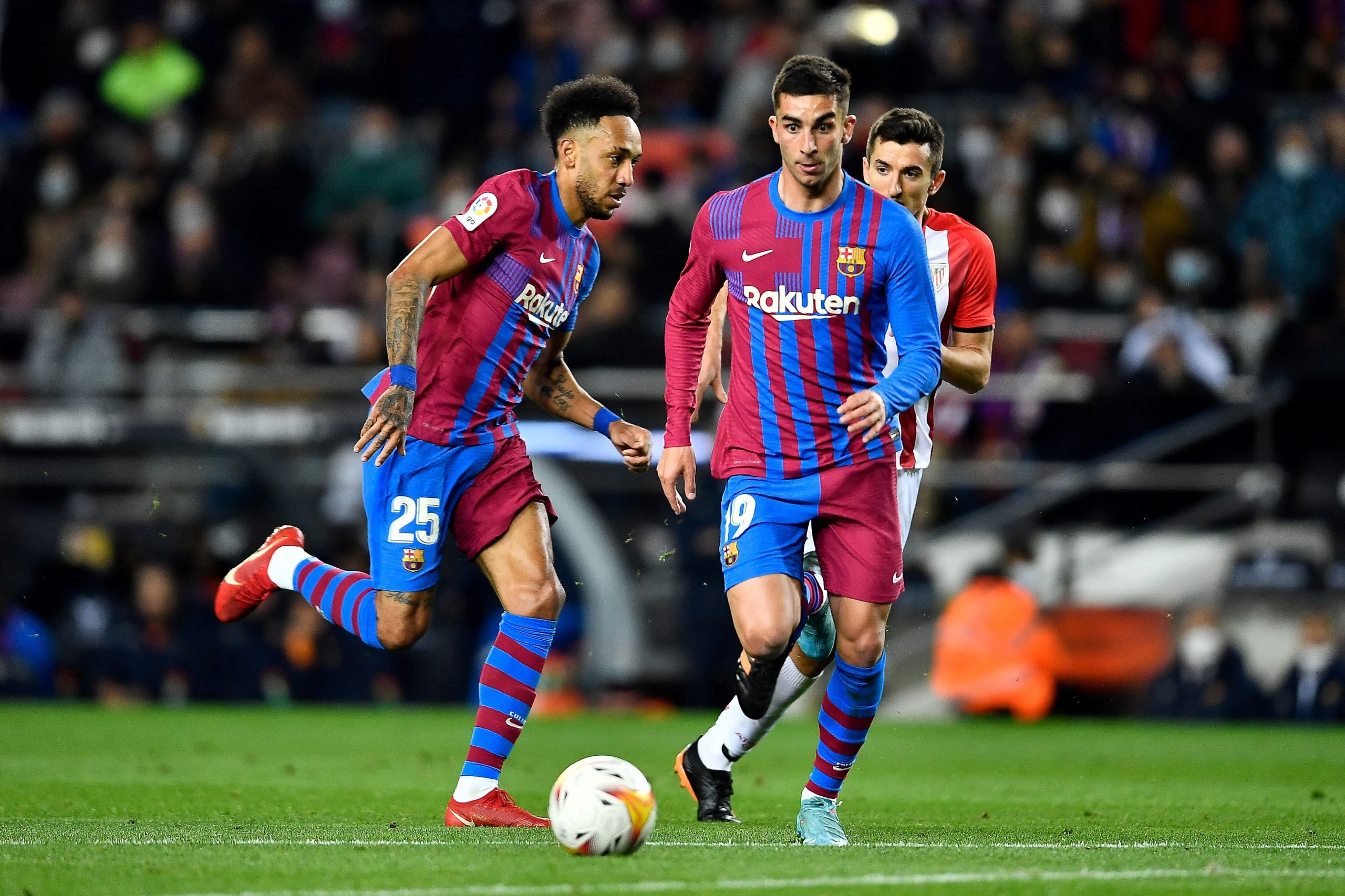 Speaking on La Porteria, reputed journalist Alfredo Martinez has given an insight into the physical condition of some of the Barcelona players after what has been an arduous schedule in the second half of the season.

Recently reports emerged that Xavi Hernandez and his coaching staff were concerned that players were suffering from ‘mental exhaustion’ after playing a series of high-pressure matches with a lot at stake week after week this season.

Alfredo Martinez has claimed that some of the Barcelona players are also suffering physically from the unrelenting fixture schedule that has seen them one game in 3-4 days almost every week since the UEFA Europa League Round of 16 playoffs in February.

It has seemingly taken a toll on some players in the squad, with the journalist particularly name-checking two forwards in Ferran Torres and Pierre-Emerick Aubameyang, claiming that the attacking duo is showing heavy signs of fatigue following their exertions over the past months.

Torres and Aubameyang arrived at Camp Nou in the January window. The former had come in after suffering an injury and had to wait for a couple of weeks to make his debut for the Blaugrana.

As for Aubameyang, he arrived late in the window and soon became a regular in the side. Given the pair’s impact, they have hardly been rotated by Xavi so far.

Indeed, Aubameyang has played each of Barça’s 16 matches in La Liga and Europa League since joining, starting 13 of those. Meanwhile, Torres has started 18 games and played 19 in total, missing just two games when he was injured right after his arrival.

So, it is only natural for players to experience fatigue, both physically and mentally. With Memphis Depay back, Ansu Fati also closing in on a return, Xavi will have options to rotate his troops in the final run-in.

However, with the top-four spot at stake it remains to be seen if the manager is willing to do so.