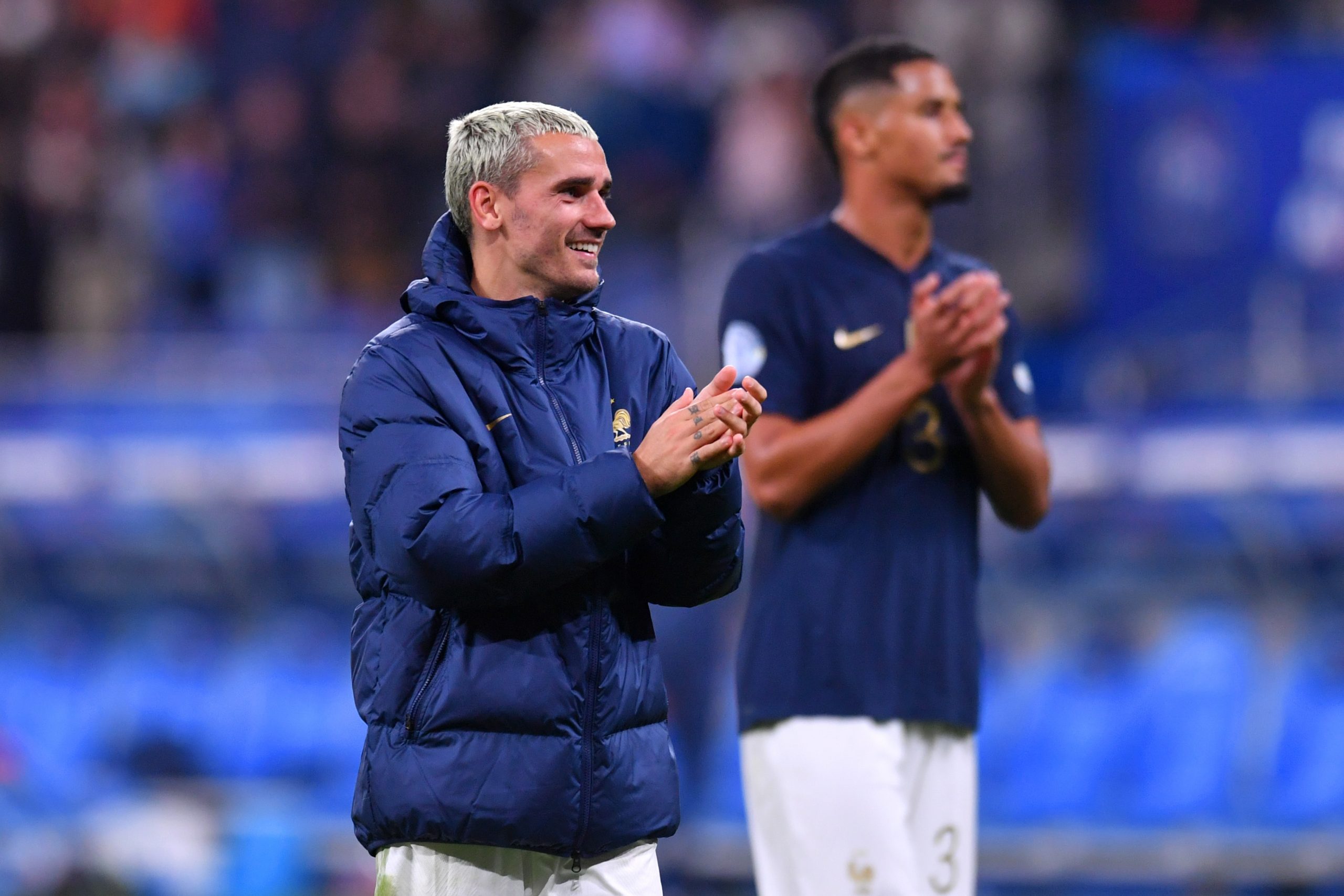 Earlier today it was reported that Barcelona are hoping to close out the Antoine Griezmann transfer fee issue with Atletico Madrid before the Frenchman flies off for the FIFA World Cup in November.

The two clubs have been warring over the €40 million permanent purchase clause, as Atletico Madrid believe that the conditions for the clause to become active have not been met yet, which is the reason behind them using Griezmann for less than 30 minutes in all but one game this season.

Barcelona, on the other hand, are arguing that the clause was triggered after the first season on loan itself and they are owed the full payment of €40 million. The Catalans were even considering a lawsuit against their La Liga rivals to extract the fees.

But, since then, they have altered their stance and are willing to accept a lower fee from Los Rojiblancos as they wish to avoid seeing Griezmann back at the club. His €21 million wages would be a burden for the club at a time when they are trying to trim down their salary bill.

Now, SPORT reports that along with Barcelona, Atletico Madrid and Griezmann are also keen on reaching a resolution on the matter.

Atletico manager Diego Simeone wants to use the Frenchman for more than 30 minutes per game given his good form, while the player himself is intent on getting more minutes under his belt ahead of the FIFA World Cup.

With all three parties wanting to put an end to the saga, negotiations are said to be underway between the two clubs to thrash out an agreement at the earliest possible.

And sources close to the negotiations have told SPORT that an agreement could be struck for a fee of €25 million (fixed), plus variables. However, it is claimed that there is still some way to go before all parties involved agree on the particulars of the deal.

Once it is finalised, Griezmann might have to accept yet another pay cut at Atletico Madrid, after having already reduced his salary in the ongoing campaign.