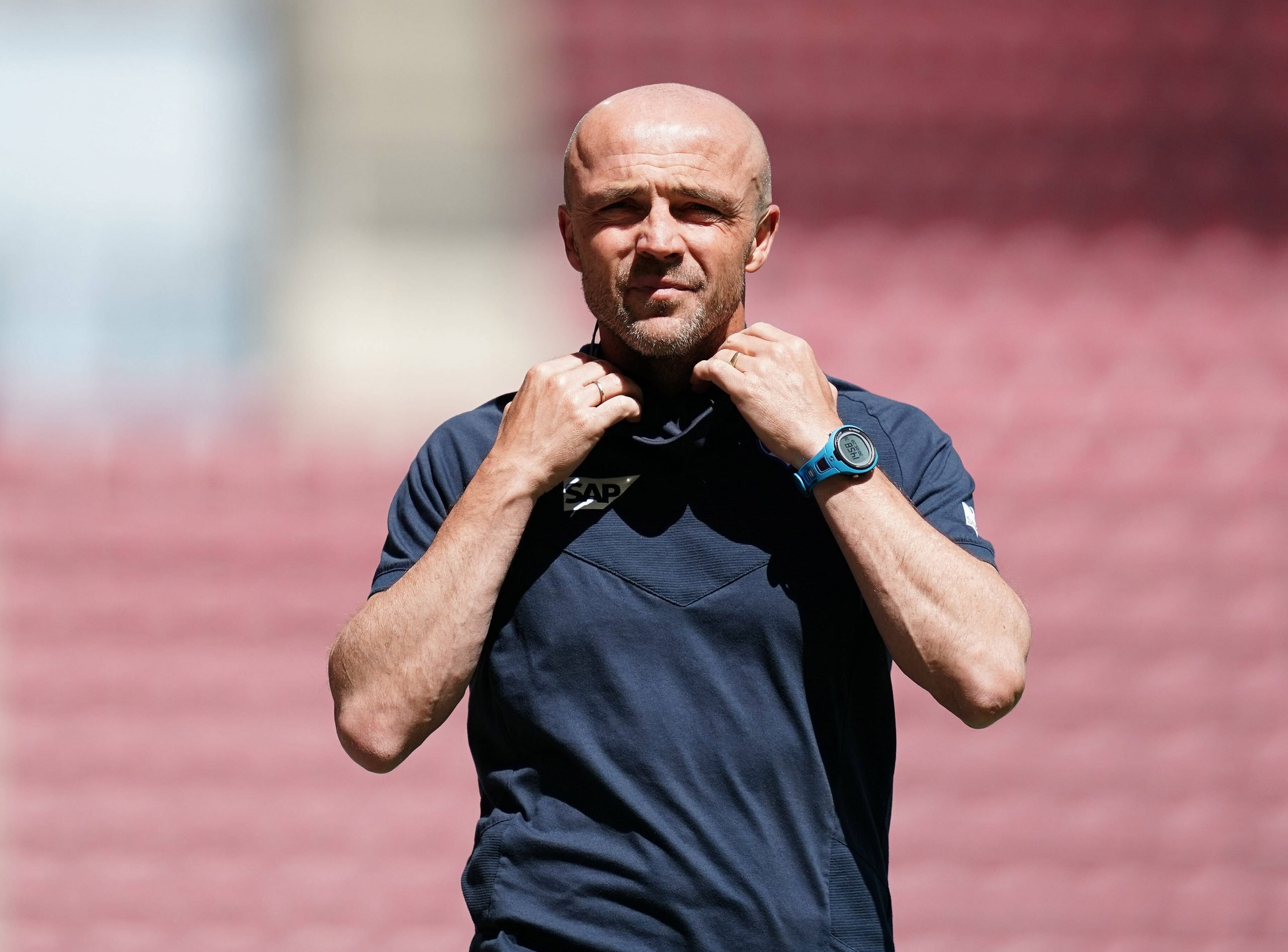 Barcelona assistant coach Alfred Schreuder has revealed to AD that the Barcelona players were as happy as children following their brilliant comeback win against Sevilla. The Catalans bested the Andalusians in the second leg of the Copa del Rey semi-final.

Barcelona went into the tie with a two goal deficit from the first leg, but managed to pull off a dramatic 3-0 win in extra time. Schreuder spoke about what the win meant to the team and also provided anecdotes about his personal life in the interview.

“Players like Messi, Piqué and Busquets have won everything, but after that win against Sevilla they were still as happy as children. It shows that there is energy in the team. Fun, and also development,” said Schreuder about the squad’s mentality, in both the youngsters and the veterans.

He added that while the club is in a much different situation, there is plenty of cause for optimism: “Sure, this is not the Barcelona of seven or eight years ago. But the team is really moving forward. Talent also breaks through from La Masia. There’s a lot more to come.”

Schreuder arrived at Barcelona as Ronald Koeman’s right-hand man eight months ago. The two Dutchmen have had to take over a side in a state of heavy transition but have done a commendable job thus far. Schreuder also spoke about what it was like to arrive at the club and his coaching career so far.

The 48-year-old field trainer is tasked with massive responsibility, to keep the superstars at Barcelona in top shape without causing injuries. He spoke very highly of Lionel Messi, Marc Andre Ter Stegen and Sergio Busquets as well.

He also expressed his enthusiasm about the presidential elections on Sunday, labelling it a “thrilling day for the club’s future.”