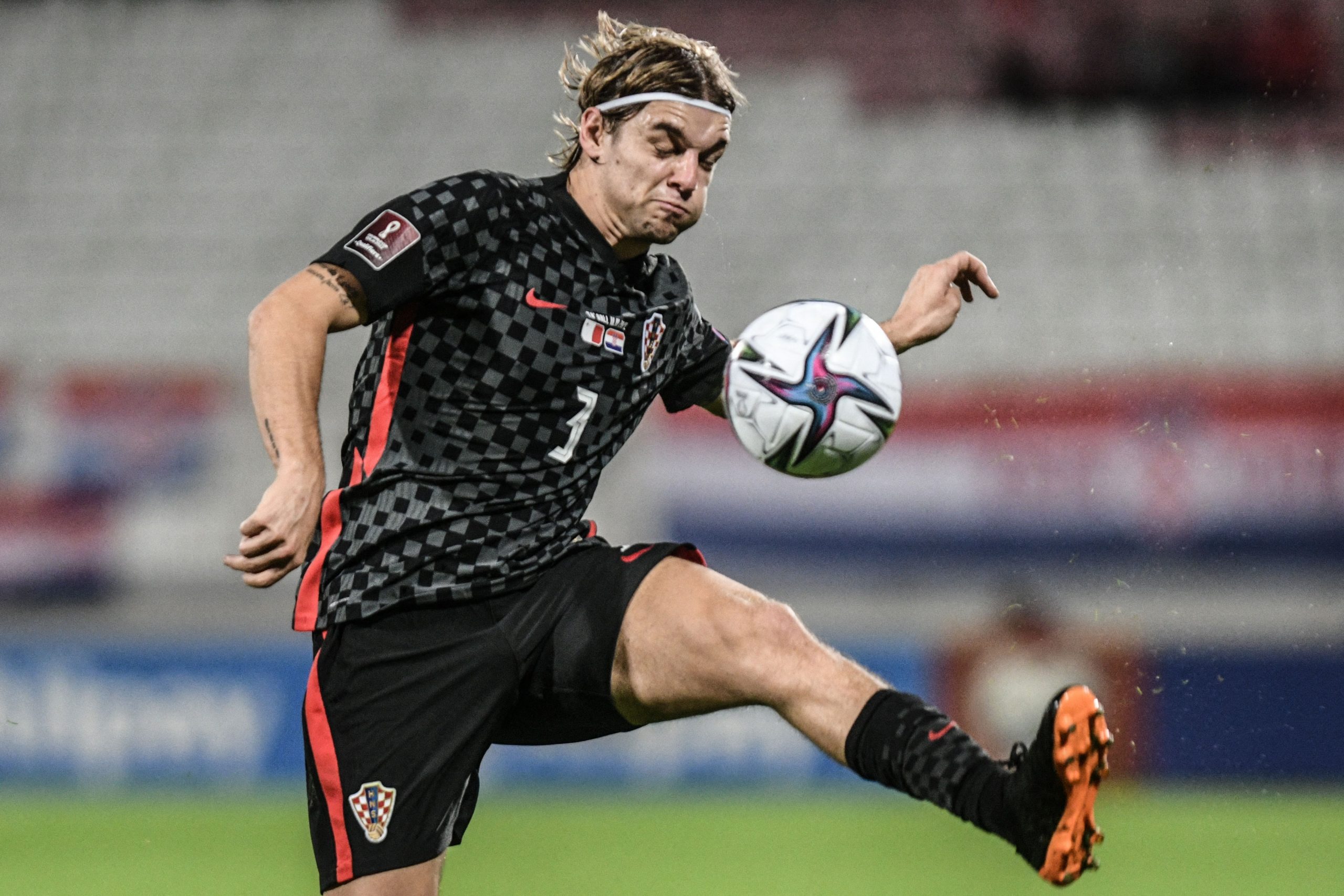 A recent report from SportBild journalist Christian Falk has dropped an update on Barcelona’s pursuit of a new left-back this summer.

It is well established that the Catalans are scouring the market for an ideal long-term deputy for Jordi Alba next season, with Xavi identifying various potential candidates, including Celta Vigo’s Javi Galan.

But according to Falk, Barcelona have currently set their sights on Borna Sosa of VfB Stuttgart. The Croatian talent has emerged as a target for the Catalans next season, after yet another promising campaign in the Bundesliga.

Formerly of Dinamo Zagreb, Sosa had made his breakthrough last season, racking up ten assists in 26 league appearances.

The 24-year-old is considered one of the best crossers in the league. His combination with Sasa Kalajdzic last season had caused chaos for opposition defences last season, with Stuttgart finishing in mid-table.

Thanks to Kalajdzic’s injury woes, Sosa has not been able to replicate those performances. But with seven assists in 23 league games, he is still Stuttgart’s best performer and could be on the verge of a move to a bigger club in the summer.

Sosa has been courted by Borussia Dortmund, but Falk believes Barcelona are ahead in this chase as they have already initiated talks over a potential move in the summer.

The Croatian international’s current deal doesn’t expire until 2025. But with Stuttgart flirting with relegation, they may have no choice but to offload their defensive asset in the summer.

The Swabians, though, want €25 million, which could be a potential obstacle for a Barcelona side struggling with finances.

Fortunately for the Catalans, they boast the services of a host of talented players and could indulge in a potential player plus cash deal in order to lower the price tag for Sosa, who is more than prepared to take the next step in his career.