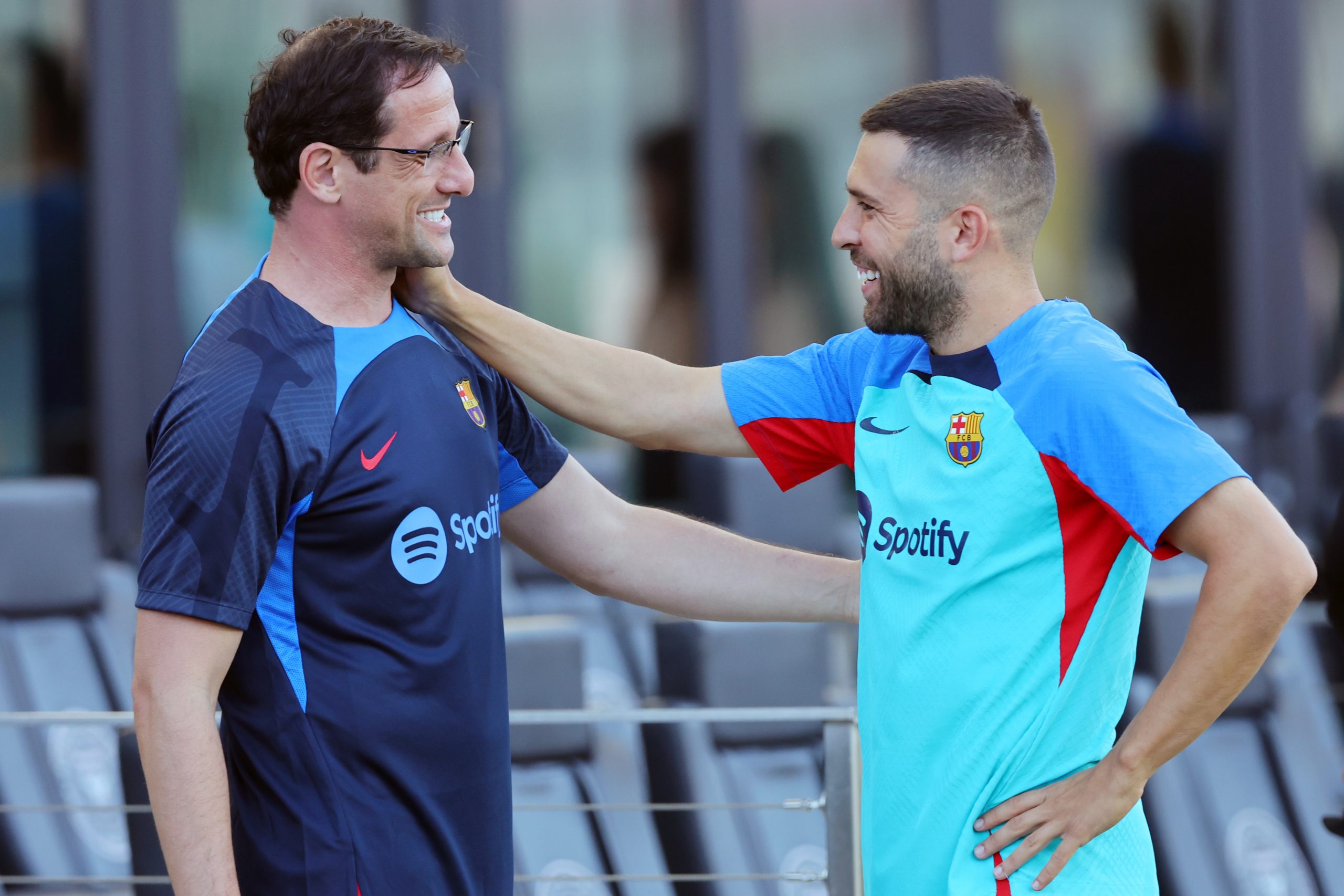 Jordi Alba has undoubtedly been one of the best left-backs in the game of football over the past decade. Since arriving at Barcelona from Valencia in 2012, the Spaniard has been the undisputed starter in the position and has played an integral role in the success that the club have achieved.

To date, Alba has made 425 appearances for Barça, scoring 25 goals and assisting 90 more for his teammates. The 33-year-old has proven to be an excellent fit into the style and philosophies of Barcelona as a club.

However, as he enters the final phase of his career there are growing concerns within the club, with journalist Gerard Romero claiming that Barcelona are worried about the performances of Jordi Alba in the big games against top-quality oppositions.

Even though the Spaniard has largely been playing largely well in recent seasons, there have been a few missteps along the way, while he has also seen a dip in performance levels on occasions.

And Barcelona are concerned about his levels heading into the new season, which is why they are intent on signing a new left-back before the transfer window closes, insists Romero.

The journalist states that Barça want someone who can compete with the 33-year-old defender for the starting berth and not outright replace him. It has seen them get linked with names like Javi Galan of Celta Vigo and Real Betis defender Alex Moreno.

Along with them, Valencia’s Jose Gaya continues to remain an option for the Blaugrana, who are also looking at former Real Madrid defender Sergio Reguilon as a potential long-term option for the left-back role.

So, it would be safe to assume that Barcelona will push to sign a new left-back before the transfer window shuts as they grow concerned about Alba’s performances in the big matches as the Spaniard enters the twilight years of his illustrious career.