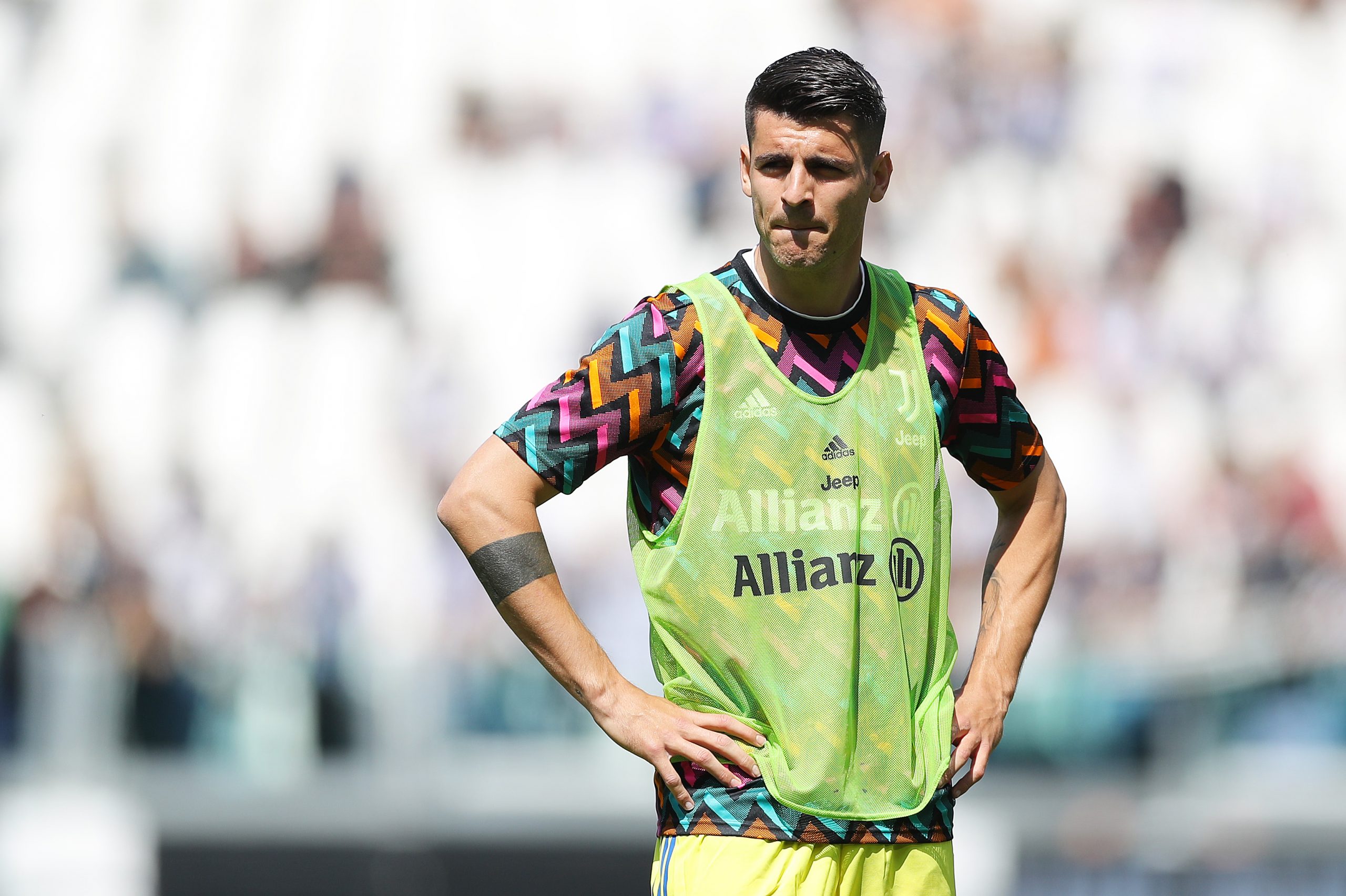 It is no hidden secret that Barcelona are prioritising the signing of a new top-quality striker in the upcoming transfer window.

Erling Haaland had been the club’s top target for quite some time now, but the Borussia Dortmund hitman is set to sign for Manchester City. It led to the Blaugrana eyeing Bayern Munich superstar Robert Lewandowski as a priority option.

The 33-year-old’s contract with Die Roten expires in 2023. But the German champions are reluctant to sell the Poland captain this summer and are even prepared to lose him for nothing next year.

The situation has forced Barcelona to explore other options to bolster their centre-forward department. And, according to Italian publication Tuttosport (h/t Cat Radio), a familiar name in Alvaro Morata is back on the agenda for the Catalan heavyweights.

Morata, who is currently on loan at Juventus from Atletico Madrid, was heavily linked with a move to Camp Nou during the January transfer window. However, the transfer did not materialise as Barça opted to bring in Pierre-Emerick Aubameyang instead.

Morata’s loan deal with Juve runs out at the end of the season, at which point he would return to Atletico Madrid. The Bianconeri have the option of making his stay permanent by triggering a clause worth €35 million.

However, it is unclear whether the Serie A heavyweights intend to secure Morata permanently. And, Barcelona are ‘very attentive’ to the situation and are watching any developments closely as they plan to swoop in for the Spanish international.

The former Real Madrid striker has not enjoyed the most prolific of seasons in Turin, scoring 11 goals and assisting eight more from 45 matches in all competitions. But he is seemingly held in high regard within the Barça camp, as indicated by their interest in him during January.

Whether Xavi Hernandez & co. decide to launch a fresh attempt to sign Morata in the summer remains to be seen.