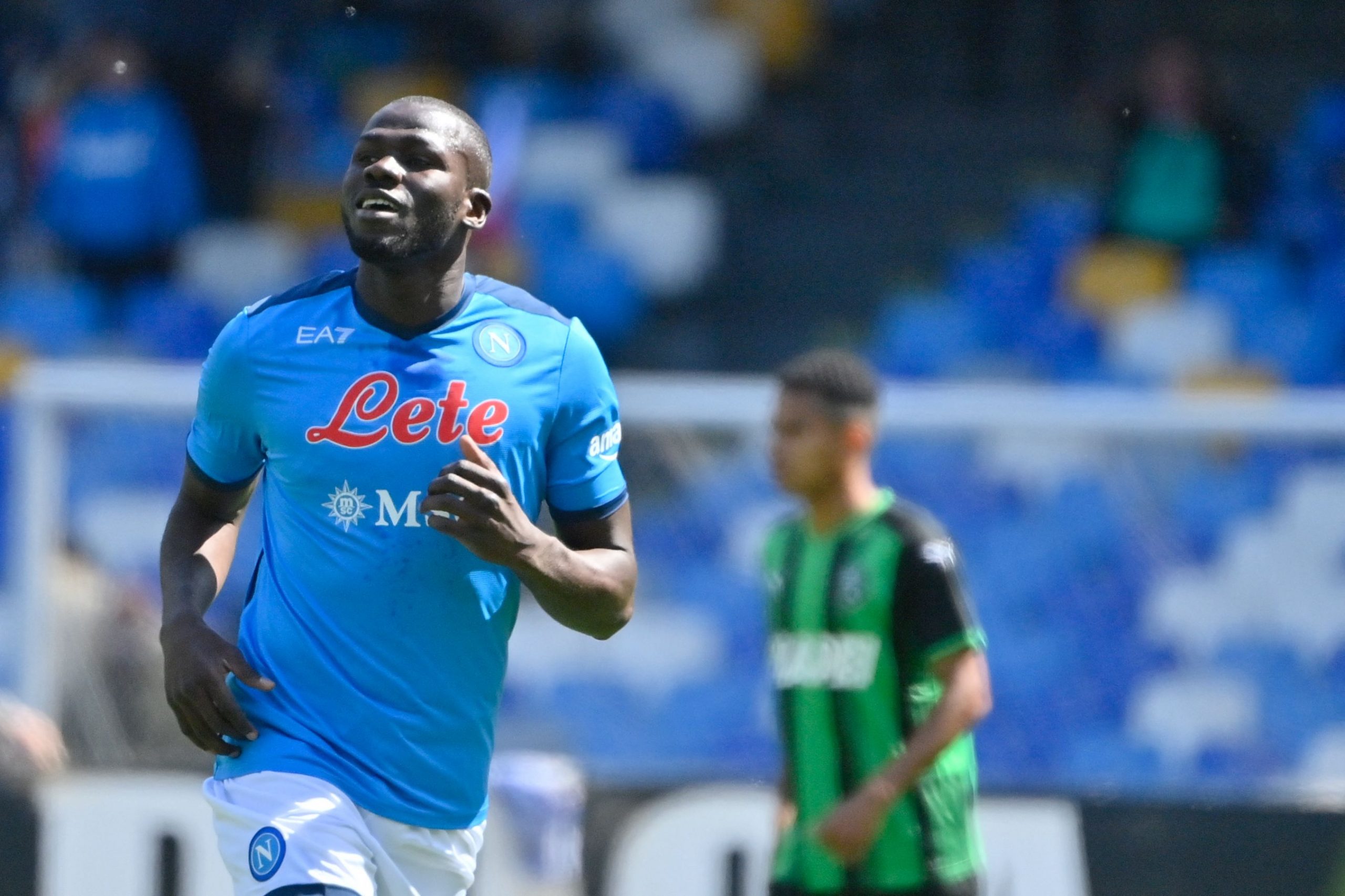 Barcelona have reportedly asked Kalidou Koulibaly’s agent for a little more patience and not to move forward with the contractual talks with Napoli.

As reported by Diario AS, Barcelona have been following Koulibaly for some time now, and Xavi is of the opinion that the 30-year-old could be the ideal centre-back to reinforce the defence next season.

Koulibaly’s ongoing deal with Napoli runs out in 2023 and the Italians are extremely reluctant to listen to any offer in the summer. On top of that, even the player is willing to commit a long term future, and if agreed, he would continue playing in Italy until 2026.

As for Barcelona, they consider Koulibaly as an ideal replacement for an ageing Gerard Pique, who they believe have one more year of top-level football left in his tank.

In fact, at this moment, there seems to be excitement over the fact that Koulibaly could form an ideal partnership with Ronald Araujo for the next five years while the likes of Eric Garcia and Andreas Christensen could switch in between. This would fulfil Xavi’s wish of having at least two players in every position.

But for that to happen, Barcelona would need to sacrifice a few of their own, which potentially include Samuel Umtiti and Clement Lenglet.

AS believes Barcelona have already made first contact with Napoli, which didn’t really end on a positive note.

It is said that the Italian club is poised on churning as much as €40 million for the defender, and they wouldn’t accept anything less even if Barcelona try to send someone the other way to make the operation a little cheaper.

Given the complex nature of the entire deal, Koulibaly certainly isn’t the only defender Barcelona are considering. Having already acquired Christensen from Chelsea, Milan defender Alessio Romagnoli is being considered as well.

Antonio Rudiger is thought to be on the list too, but the German is said to be inching closer to joining Real Madrid instead. But at this very moment, Xavi’s priority is still Koulibaly.