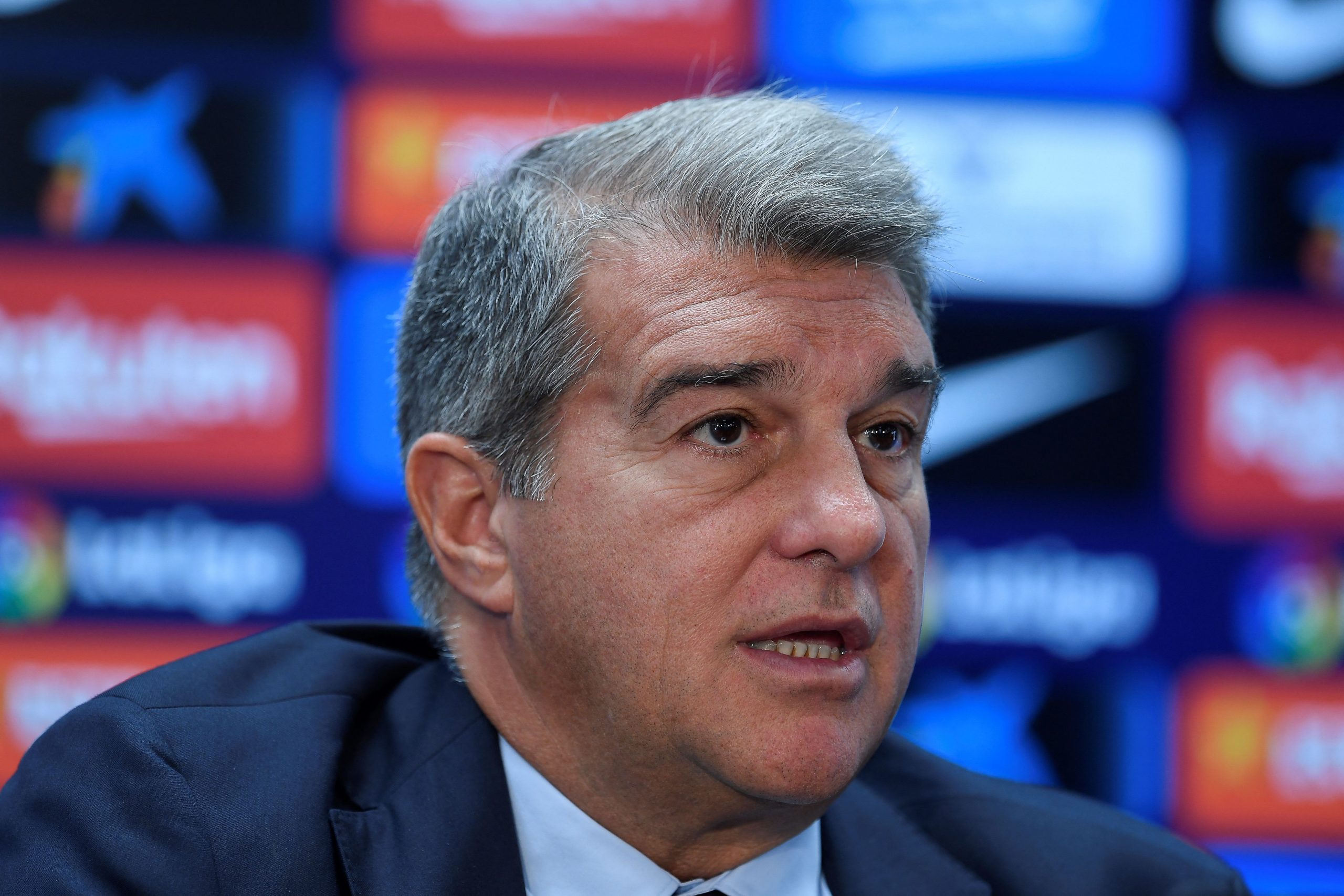 Speaking on Que T’hi Jugues, journalist Sique Rodriguez has given a damning assessment of Barcelona’s current financial situation. As per the reporter, Barcelona could be on the verge of an ‘economic collapse’ if they fail to get things in order before June 30.

While it is no top secret that the Blaugrana have been in a difficult financial situation for a while now, the update from Sique Rodriguez paints quite a grim picture of the club’s current economic health.

As per the report, Barcelona will need to generate an income of above €500 million before June 30, if they are to meet their projected €765 million budget required to balance their books.

Failure to do so could severely hamper the club’s spending power and ability to register new players heading into the summer transfer window.

As things stand, the Catalan giants have a negative salary margin of around -€140 million, because the club have been making more losses than income in recent years.

Unless that improves before June 30, things could get out of Joan Laporta’s hands with regard to the club’s transfer plans.

The report further adds that the situation is so precarious that the Catalans are unable to go through with the contract extension of Sergi Roberto, despite agreeing a new deal with lowered terms with the Spaniard.

The Blaugrana cannot register any new players, complete contract renewals or sign anyone if the current situation prevails and they do not make enough revenue.

A meeting will be held later today, i.e., Tuesday, to assess the possibilities that Barça have, as Laporta will look to ease the burden.

The Catalans have been entertaining offers for a 49% stake in Barça Studios, while they have also put up a certain percent of stakes in the Barça Licensing & Merchandise up for sale as well.

Perhaps, the biggest source of revenue could be the CVC deal which would bring in a sum of €270 million. But Laporta remains reluctant to sign the agreement.

At the same time, Barcelona also realise that they need to make some player sales, and quickly so, in order to not only generate revenue but also free up space on the wage bill for incoming players and contract renewals.

A crucial few weeks await Barcelona and Tuesday’s meeting will be critical in defining the steps that Laporta & co. take to pull themselves out of this quagmire.