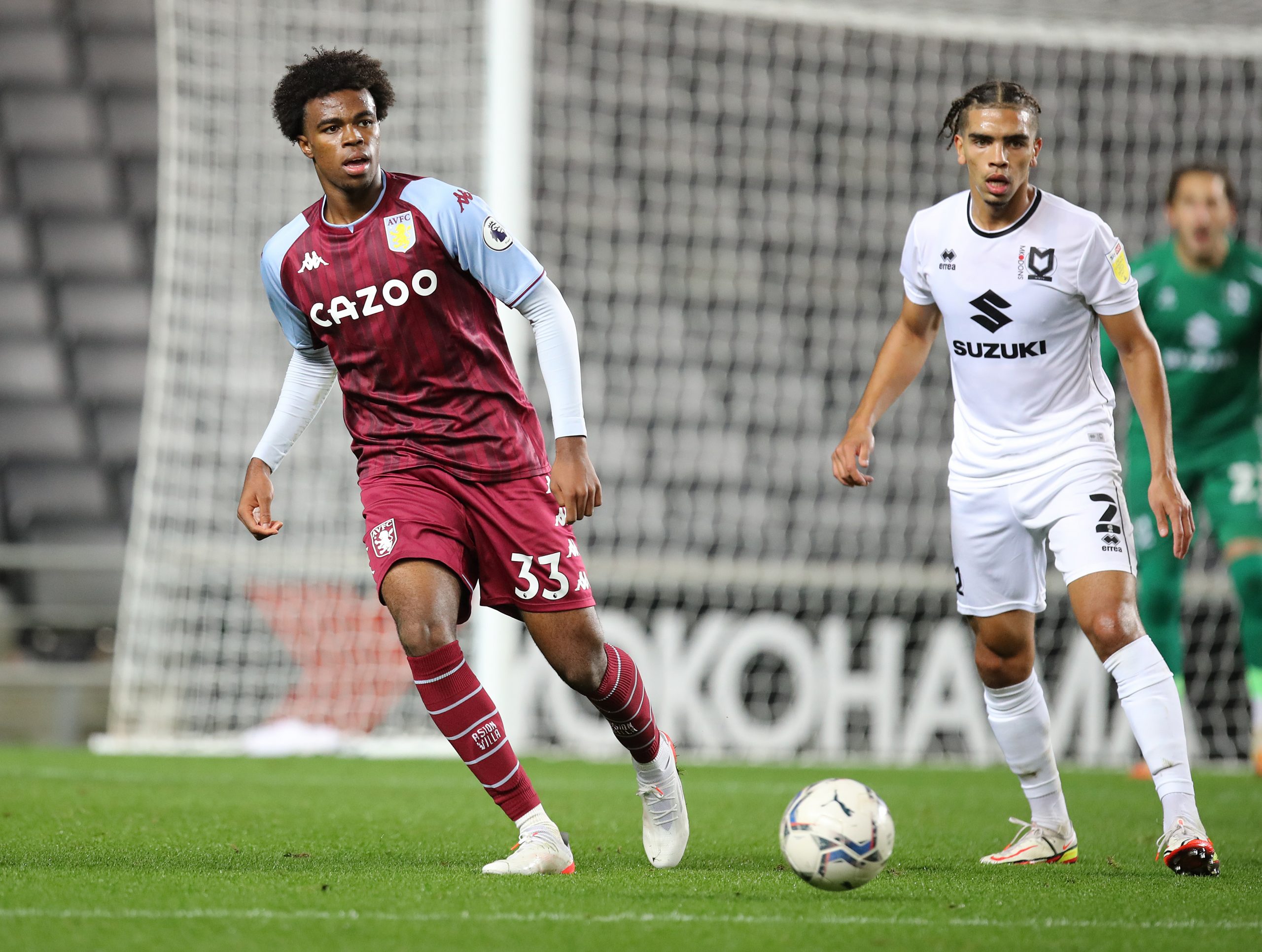 Barcelona have kickstarted their preparation for the new season ahead, with the club particularly keen on tying down a few players to a new contract before they leave Camp Nou in the summer.

At the same time, the board is working on bringing in a few fresh faces. While the likes of Robert Lewandowski and Raphinha have dominated the headlines, Barcelona are working behind the scenes to sign a handful of young players as well.

Xavi has flourished at Barcelona by revolving his team around young players with the potential to make it big.

In line with such a policy, Barcelona board members Mateu Alemany and Jordi Cryuiff have recently held a meeting with the agent of Carney Chukwuemeka, reveals Què T’hi Jugues.

Chukwuemeka is a youth player currently plying his trade at Aston Villa. He is widely regarded as one of the most talented players to come out of the academy and has already featured in 16 competitive matches for the club.

A central midfielder by trade, the 18-year-old was seen on the same line as Jude Bellingham when he had initially made his impression in the youth leagues.

Brimming with aggression and dynamism, Barcelona are entertaining the prospect of roping in Chukwuemeka in order to further strengthen the core of their midfield unit that has produced the likes of Gavi and Pedri lately.

The Englishman himself is facing an uncertain future at Aston Villa, with his current deal expiring at the end of next season.

However, the report clearly states Barcelona are not in a position to make an offer for Chukwuemeka this summer, most likely due to finances.

It appears they are willing to play the waiting game and allow the youngster to play out his contract at Villa Park before signing him on a free deal.

It could prove to be a solid bargain for the Blaugrana, although they are set to face stiff competition from top clubs across England and indeed, from Aston Villa.