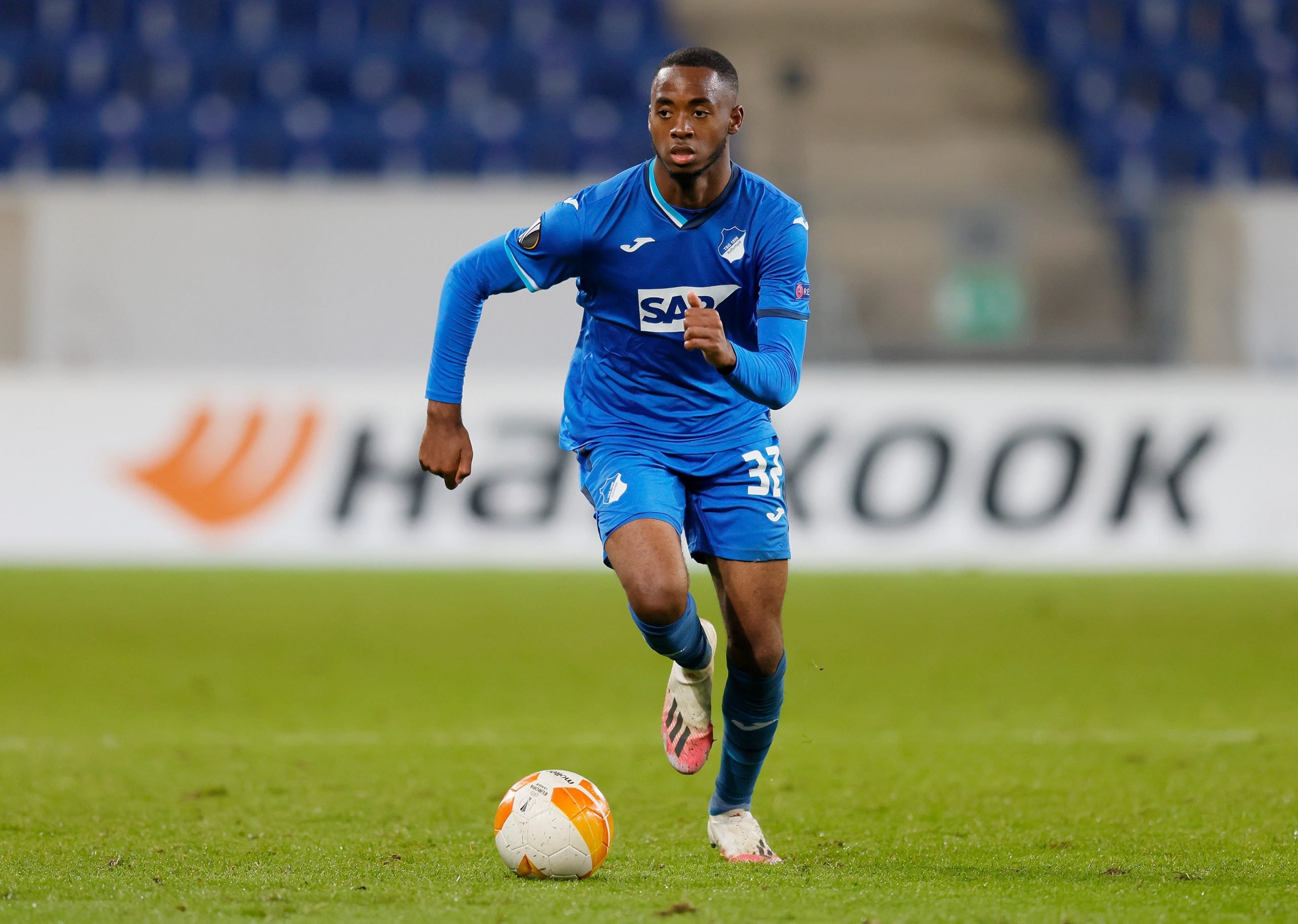 Sport report that Barcelona and Ronald Koeman are planning to bring in a new centre-back this winter. After Gerard Piqué’s and Ronald Araujo’s lengthy setbacks, Clément Lenglet suffered from an injury against Osasuna. While the Frenchman seems fine, it would still be smart to get a centre-back.

The central defender on the table is Melayro Bogarde. The Dutchman is an 18-year-old prospect currently plying his trade at Hoffenheim, with a market value of €2 million. Bogarde is quite versatile and can play in the right-back or as a central-defensive midfield as well. He has only one league game under his belt with Hoffenheim and Barça might want to monitor him more before pulling the trigger.

Besides that, he is the nephew of an ex-Barça player, Winston Bogarde. The former defender played two seasons at Camp Nou and was capped 20 times by the Netherlands.

Bringing in a new young centre-back could help the Catalans as they are in dire need of backups. Recently, Oscar Mingueza has stepped up, but there is still a lack of depth in the central area. Besides, Koeman must know a lot about Bogarde since the defender has played in almost every Netherlands team.

Financially speaking, the young Dutchman will be a cheap alternative for the targets Barça already have. However, does signing Bogarde mean Eric Garcia is discarded from the Barcelona recruitment plan? That, we will have to wait and see.