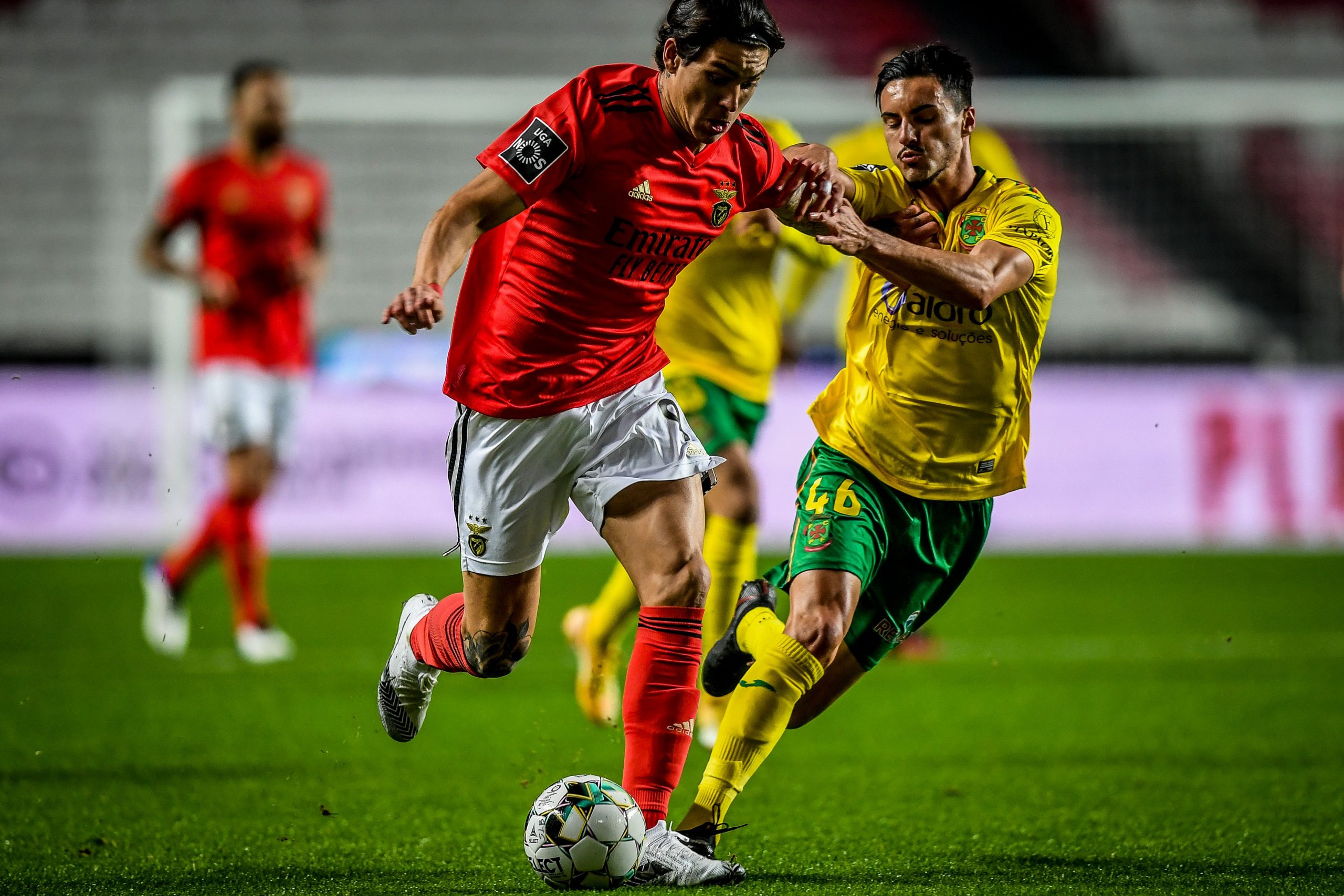 Even though Barcelona’s current financial situation means the club cannot really undertake big ventures in the market, they are still vigilant about potential opportunities. One such opportunity may come in the form of a striker not many would connect with the Catalan club.

According to a recent report from SPORT, Barcelona are keeping an eye on Benfica striker Darwin Núñez and have recently scouted him live in the Portuguese giants’ victory against Paços de Ferreira.

Interestingly, as the same source reveals, Benfica actually snatched Núñez from Barcelona last summer too when they bought him from Almería for around 24 million euros. The Azulgranas were monitoring the situation but their rivals acted quickly and put the money on the table, which Barcelona could not exactly do due to their financial situation.

However, Núñez won’t be their primary target this winter and most likely not in the window after that either. The reason behind that is that the 21-year-old striker still needs to mature more as a player and Liga NOS seems like a better place for that than La Liga.

His current contract runs out in 2025 but Barcelona would potentially start pursuing him in 2022, when he’s more experienced and when they see whether his development is heading in the right direction.

Núñez has other admirers like Juventus so that’s why the Catalans are keeping a close eye on the youngster. But whether they go for him further down the line or not still depends on many other factors.

We’ll simply have to wait and see.