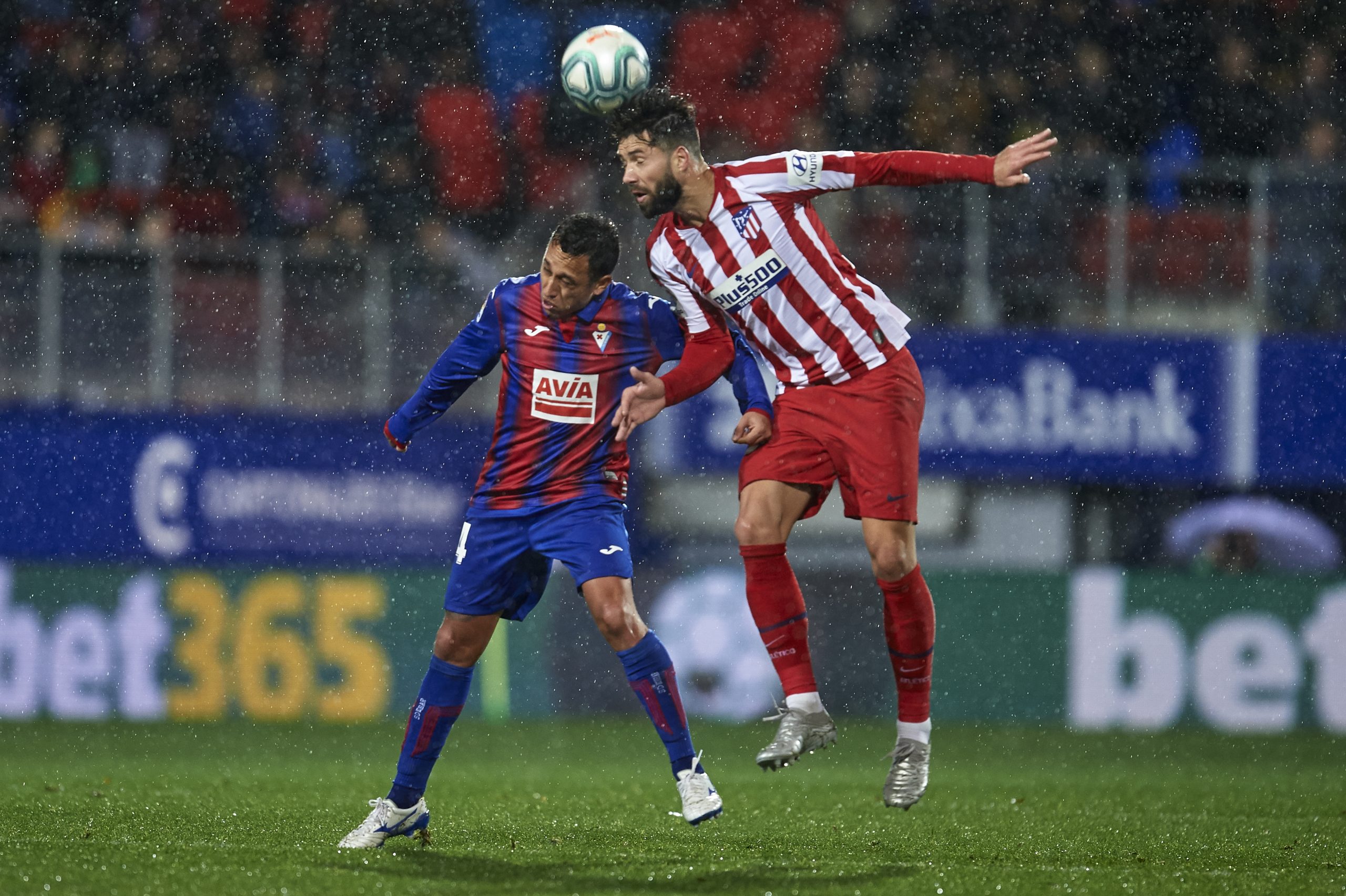 Even though they have some reliable options from the academy, Barcelona will still be in the market for a new centre-back in the January transfer window. This comes as no particular surprise given all the injuries the Catalans have sustained in the last couple of weeks.

Ronald Koeman understands his squad is severely lacking the depth to compete on all fronts so the Azulgrana might target a cheap reinforcement once the market opens in the winter. According to AS, one man currently on their radar is none other than Atlético Madrid’s Felipe Augusto.

The 31-year-old veteran is a solid option that’s currently not in Diego Simeone’s plans, which could potentially make him available for purchase. Of course, we have to remember that Felipe was a starter for the Rojiblancos for quite a while before once again moving to the bench after the restart of football last season.

In 2020/21, with Simeone shifting to a three-man defence, there simply isn’t enough room for the experienced defender, which could be Barcelona’s way in.

With the likes of Samuel Umtiti, Ronald Araújo, Gerard Piqué and now even Clément Lenglet injured, Felipe might come as a stop-gap signing to help the Catalans weather the storm.

However, even though Simeone may not be using the 31-year-old as much as before, convincing him to sell could still prove an issue…