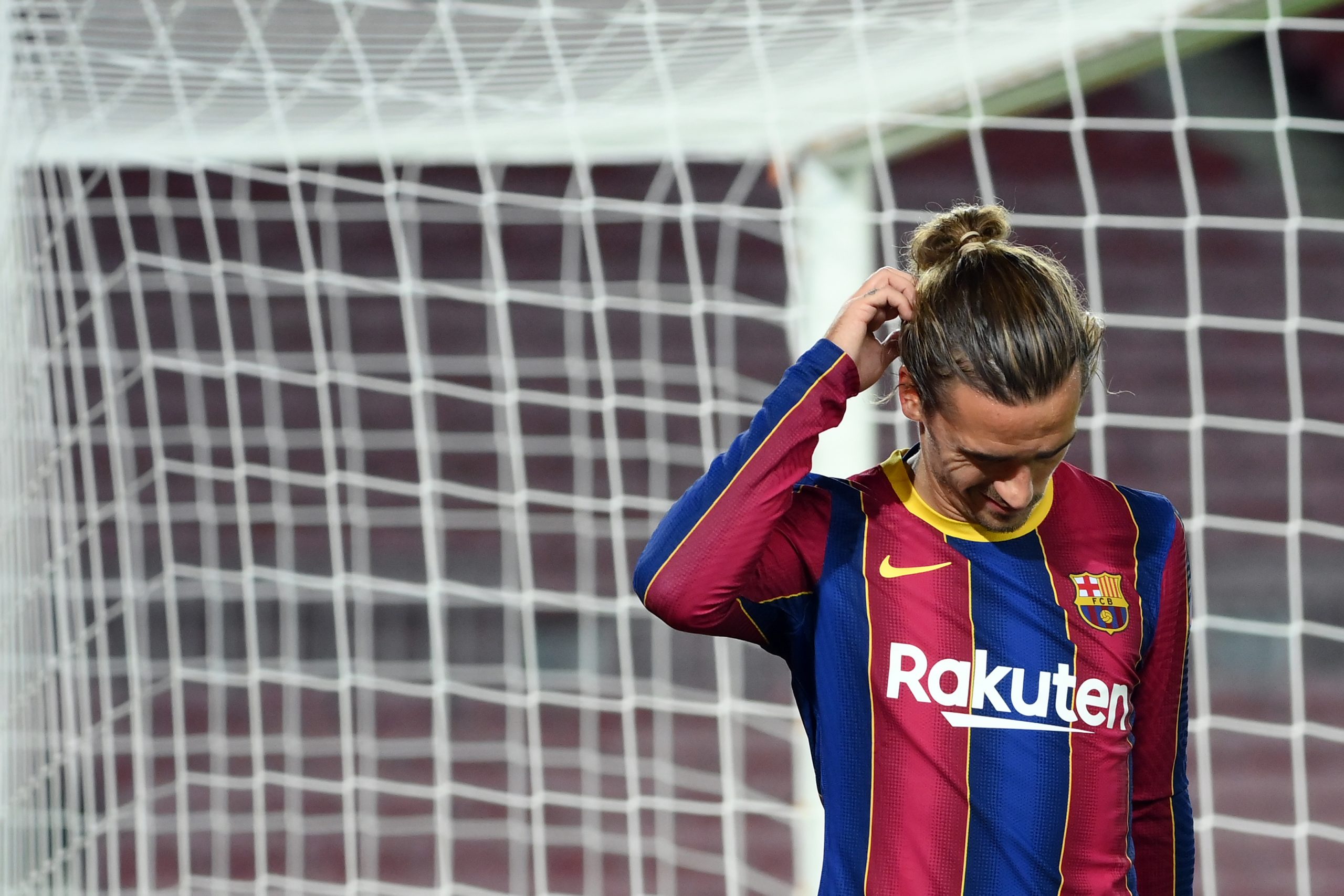 Antoine Griezmann’s family has caused a lot of havoc in the Barcelona environment recently. A few tweets from his brother here or his uncle spreading some misinformation about Lionel Messi have angered the club massively.

The recent mediatic outings from the Frenchman’s side have been chaotic. Yesterday, some fans waited for Griezmann outside the training ground to hoard his car. The raging fans kept repeating “A Messi, se le respeta” (You have to respect Messi). The Argentine legend said that he is tired with being the source of every issue at Camp Nou.

These claims from the World Cup winner’s family have created a polluted atmosphere at Camp Nou. Journalists are forced to write about the relationship between the two forwards every day, for example. If Griezmann does not control his family, the club’s main worry, Barça will have to take actions. They will have to urge the forward to keep his family members out of the mess they have created.

The French striker is already on thin ice at Camp Nou as his first year has been nothing close to his past self. He has to rectify it and his family creating problems is the last thing he needs.