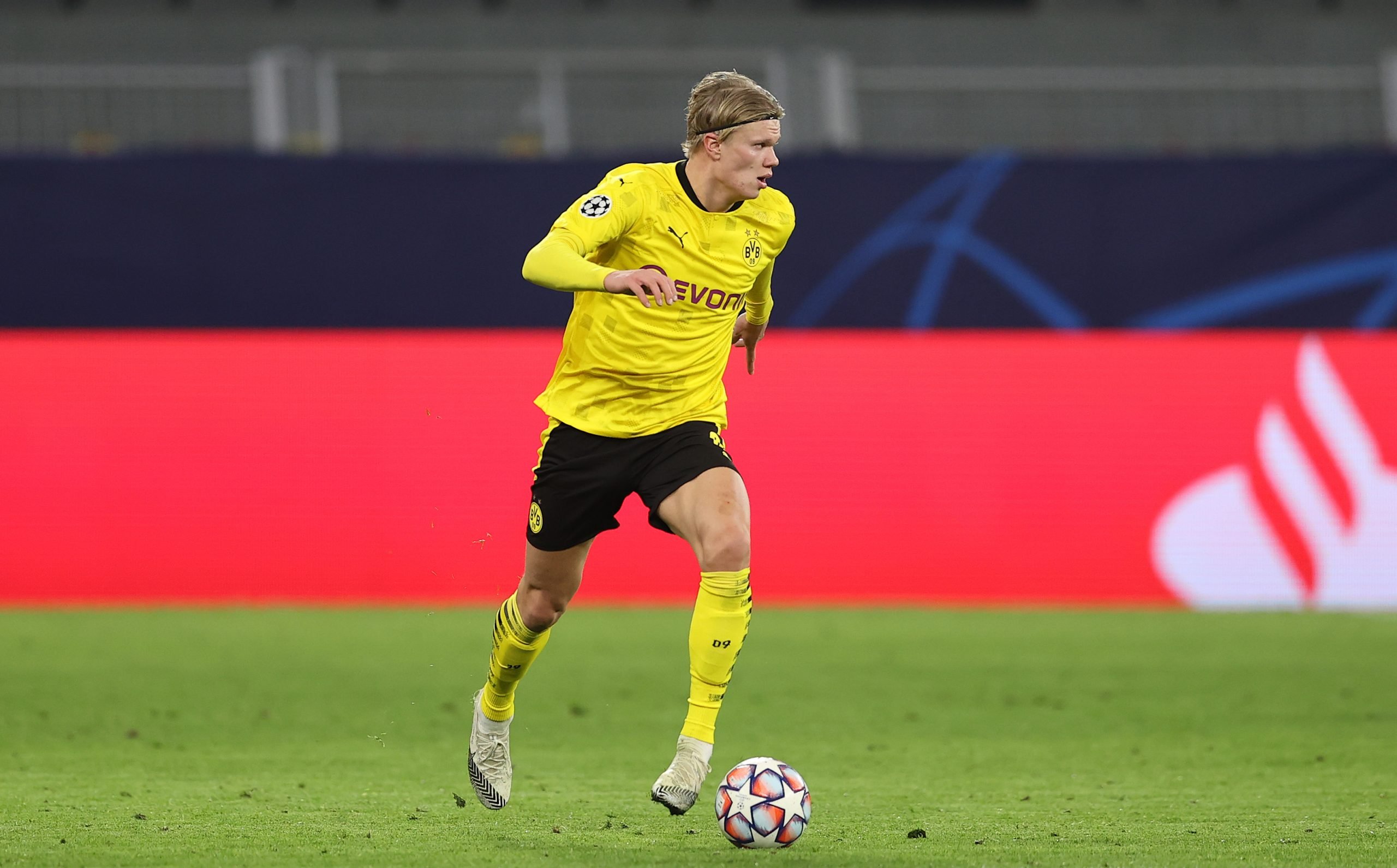 Erling Braut Haaland is a man who needs little to no introduction at all. Even though he is still only 20 years of age, the prolific striker is one of the deadliest forwards in world football. And with such a pedigree and so much talent, it comes as no surprise that Borussia Dortmund may struggle to keep him at the club for much longer.

Of course, as things currently stand, there will be no lack of suitors either and Haaland will likely be able hand-pick his next destination while also filling in that blank cheque as well. Interestingly enough, according to Fabrizio Romano, probably the most reliable source on the planet, Barcelona are also closely following the youngster’s situation in Germany.

The journalist talked about it on the 13th episode of his Here We Go podcast and seems to believe the Catalans will try and get their hands on the 20-year-old prodigy.

After letting Luis Suárez go to Atlético Madrid, they are now left without a proper striker in the team. Yes, they have Antoine Griezmann but he’s not an out-and-out centre-forward they need at the moment. So this is not really a big surprise.

But the thing is, the Catalans are still in the red, meaning they have absolutely no money to spend. Needless to say, that could pose a huge problem if they really want to compete with the rest of the European giants for Haaland’s signature.

There has been talk of a relatively cheap release clause in the Norwegian’s contract but even with that out of the way, there’s still a small matter of paying his wages…

We’ll simply have to wait and see for that one.