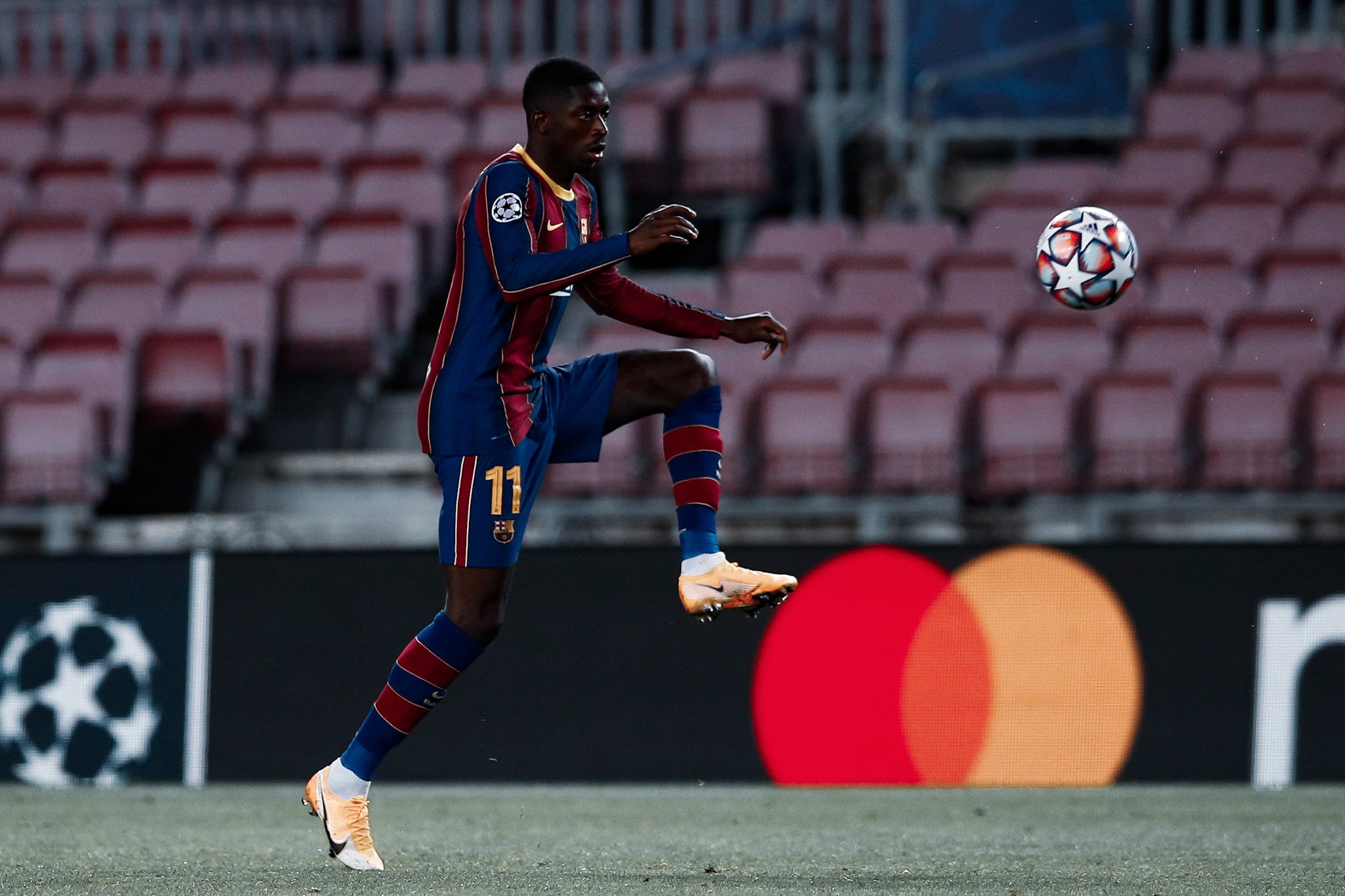 Ousmane Dembélé has been something of an unknown quantity ever since he arrived from Borussia Dortmund a couple of years ago. Of course, seen as a huge natural talent – both back then and even now despite all the recent issues – the Frenchman had nowhere to go but up in his Barcelona career.

But as fate would have it, so far he’s been doing the very opposite and now, as it seems, the end could be in sight. Or so Barça fear, at least. According to a new report from SPORT, the Catalans are afraid that Dembélé plans to leave the club for free once his contract finally expires.

The current deal that is keeping him at the Camp Nou is set to finish on 30 June 2022 and the player will be free to negotiate his exit in about 13 months time. But that’s not exactly the main problem.

Barcelona have already tested the waters and they feel Dembélé and his environment are not so keen to extend the contract. For that reason, it seems that the player has his mind set on leaving for free when the times comes.

It’s worth reminding that he was close to a transfer to Manchester United last summer but the deal fell through because Barcelona wanted a straight-up sale while both the player and the Red Devils were only open to a loan.

In Dembélé’s case, SPORT suggest, it was all with an intention to stay on the contract with the Catalans for the time being until he can move elsewhere without them having a say in it at all. If true, there is not much Barcelona can do.

And not to mention that it makes the upcoming winter and summer transfer windows the only openings they will have to make at least some sort of a profit on the Frenchman.

Failing that, he will have the freedom to negotiate his release with anyone he wants.