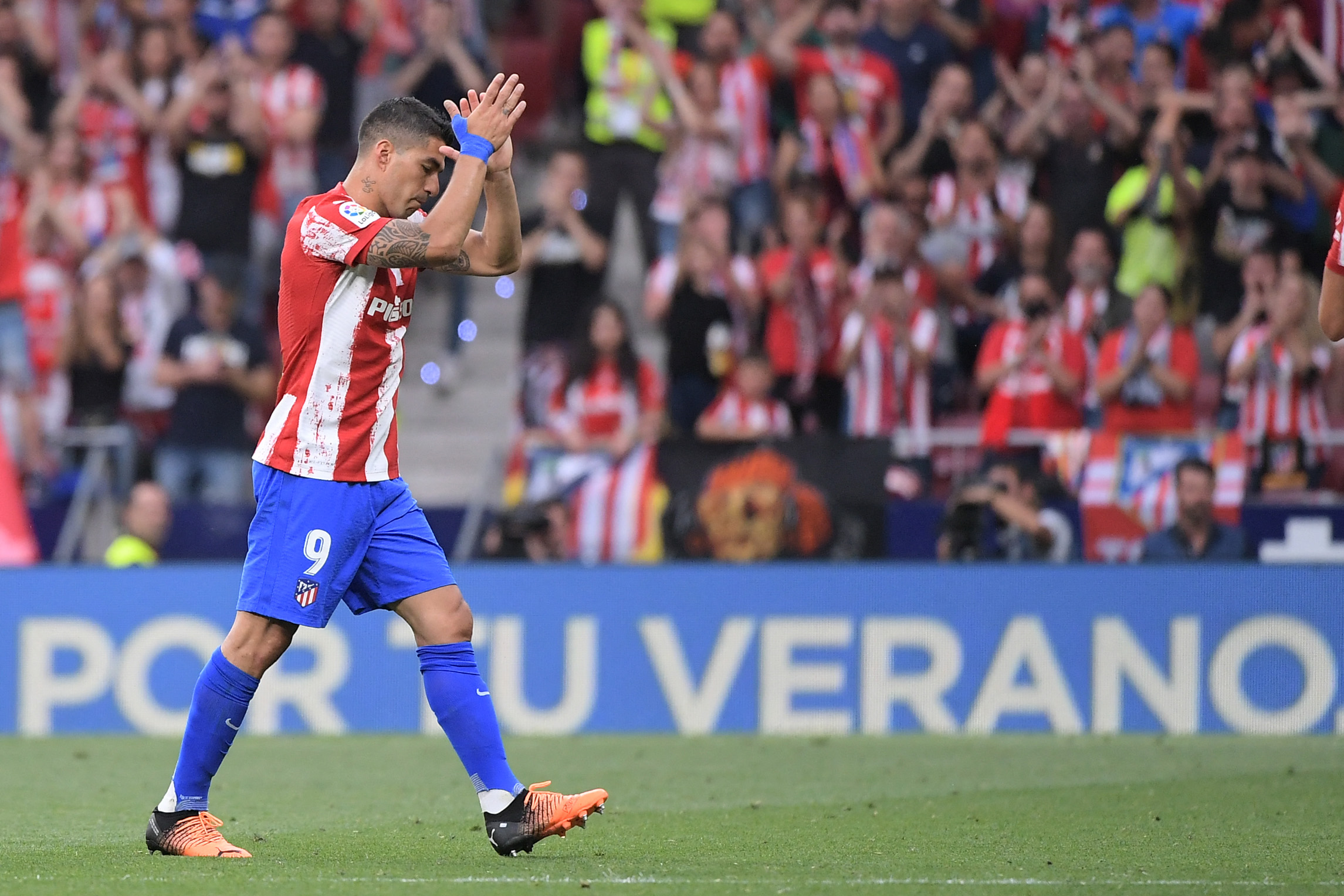 In a surprise revelation, as reported by SPORT, Barcelona seemingly approached former striker Luis Suarez over a potential transfer this summer if they fail to sign Robert Lewandowksi.

Suarez left Barcelona two years ago in 2020 after Ronald Koeman took over the reins of the club. The Uruguayan international joined the Catalans’ arch-rivals Atletico Madrid and helped them to the La Liga title triumph in his maiden campaign with the Rojiblancos.

However, the 35-year-old endured a rather disappointing season last time out with injuries catching up with him. As a result, Atleti decided not to offer him a new contract and release him when his current deal expires on June 30.

As per the report, as soon as it became clear that Atletico Madrid would not be renewing his contract, Barcelona approached Luis Suarez over a possible return to Camp Nou this summer.

However, it is claimed that the Blaugrana informed him that he would only be considered if they fail to sign Robert Lewandowski, who remains their top priority. Hence, Barça asked the veteran Uruguayan to wait until August before deciding on his next move.

But, Suarez, while appreciating the offer from Barcelona, decided that he does not intend to wait that long as he already has offers from elsewhere. Indeed, the 35-year-old is being pursued by Sevilla and Villarreal, while Argentine giants River Plate also wish to sign him.

With offers from those clubs already on the table, Suarez has decided not to wait until August to see if a return to Barcelona can be engineered.

Suarez made 281 appearances for Barcelona during his six-year stint at the club. The Uruguayan international plundered 194 goals and 113 assists during that period, forming a fruitful partnership with club legend Lionel Messi.

While a return for Suarez might not materialise, Barça have also been offered a chance to re-sign former superstar Neymar from PSG in a deal worth around €50 million. It will be interesting to see if they decide to take up that option.