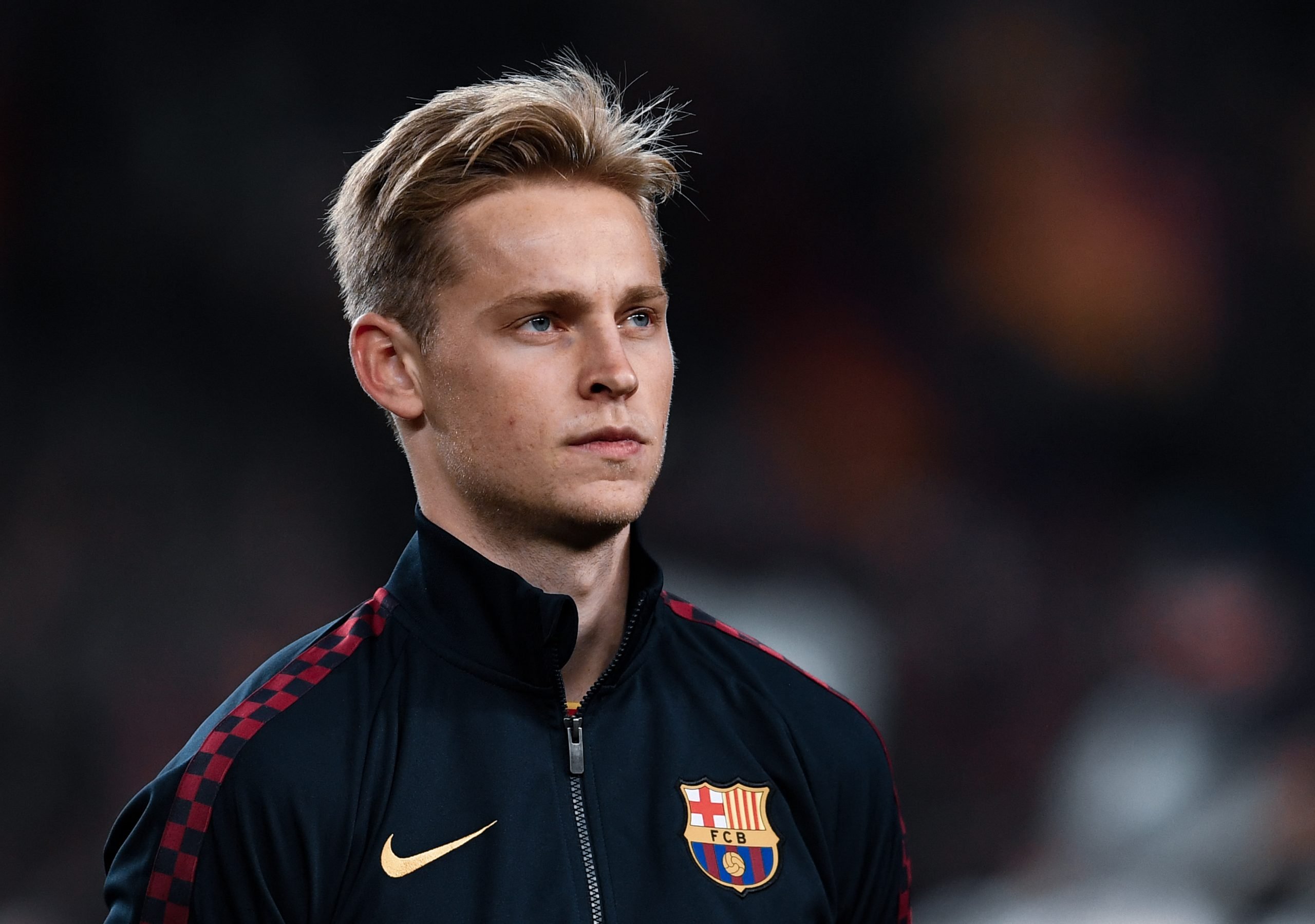 The middle of the park is a highly debated area of the pitch when it comes to Barcelona. During the golden years of Pep Guardiola and even before that, the midfield was always the engine of the whole squad.

Of course, when you have players like Xavi Hernández, Andrés Iniesta and Sergio Busquets at their peak, life suddenly becomes that much easier to handle. And so do the opposition. However, as fruitful and as productive as La Masia is to this day, they cannot be expected to ‘churn out’ a golden generation of midfielders every year or so.

With that being said, and despite numerous blunders in the market over the years, the arrival of Frenkie de Jong was hailed as the salvation among the Culés. The young Dutchman was essentially born and bred in the Ajax academy, the closest thing to La Masia on the planet, and seemed to be a cut above the rest even at such a tender age. Securing his services was a must, and although the likes of Paris Saint-Germain and even Bayern Munich offered some competition, de Jong’s heart was always set on the Camp Nou.

And of course, every player adapts to a new team at his own pace. Some need a week while others may need a year. Not to mention that the Azulgrana’s system is somewhat unique in the world of football, meaning that not every player may have that special something to thrive in Catalonia. For de Jong, however, there was never any doubt – he was the chosen one.

Now 23 years of age, de Jong is in his second season at Barcelona and as was the case when he first arrived to the Camp Nou, the Dutchman seems to be struggling. Immensely.

Of course, let’s not forget that Ronald Koeman is his third Barcelona coach in around half as many years he has been here and that makes this situation that much more complicated. Each of Ernesto Valverde, Quique Setién and now Koeman have had a different vision of his role, resulting in the young midfielder being shifted across the pitch.

From a deeper position in a sole pivot role to the vast drifting number eight and even the advancing attacking midfielder who offers runs behind the opposition’s line. De Jong certainly has his qualities, but for one reason or the other, he just has not been able to showcase them just yet.

But this ‘yet’ is key here. Yes, he’s now in his second full season at Barcelona, and even under Koeman who’s made him the very hub of the whole team, he has not looked as robust as he once was. But apart from Lionel Messi, who has also been affected to a certain extent, not a single player is without fault.

As soon as the wheels on the whole structure start squealing, the individuals will also suffer as a direct result of that. Barcelona, as of right now, are far from a functioning system. But that is not an excuse for de Jong to hide behind.

If he is indeed to be the anchor of Barcelona’s system for the years to come, he needs to be showing much more than he is. We know the Dutchman is one of the best progressors of the ball on the planet, but apart from his occasional mazy runs, there’s been nothing really to write home about.

He seems too safe and timid on the ball, and even though ball recycling is an essential aspect of Barcelona’s offensive tactics, he looks slothful in possession, taking unnecessary touches and processing information at a much lower rate than an elite midfielder should. As a matter of fact, much slower than he did at Ajax.

Similarly, there have been issues off the ball as well. Whether he’s working within a double-pivot structure or as a lone number six, he is not exactly instilling defensive confidence and security with his performances. Again we come back to the structural problems that are plaguing Barcelona as one man can certainly not be expected to carry all of the team’s problems on his shoulders. But that’s not an entirely alien concept to the Catalans, is it?

Be that as it may, with de Jong’s problems persisting after three managerial changes and just over a year at Barcelona, it was just a matter of time before rumours started piling up. If the latest word on the street is to be believed, the Dutchman is once again a big target for Bayern Munich, which poses a serious question – should Barcelona sell him to gather funds in these desperate times? Or should they bet on him a while longer?

The answer is more complicated than it may seem at first, but at this point in time, selling de Jong would be a massive mistake. Yes, his talent and skill alone mean that he was somehow expected to become the world’s best midfielder as soon as he arrived at Barcelona. But many seem to forget that we’re still talking about a 23-year-old player.

When you remember that the likes of Xavi, Iniesta, Busquets, Thiago and the rest reached their peak only when they were in their late 20s, the picture suddenly becomes a bit clearer. Football nowadays is more a business than a game.

Therefore, coaches, owners and fans expect results overnight. De Jong is a player of tremendous talent – the performance against Levante proved that – and of course, the expectations are high. But he is also a player in development who’s currently a part of an extraordinarily unstructured squad.

For that reason alone, he deserves to be given some leeway and time to find his footing. However, there’s also the other side of the coin that has to be taken into account.

At the moment, there are midfielders within the club’s systems that seem to have a much better understanding of the team’s needs and philosophy who may not be given a chance to shine because of the Dutchman.

This is not to say that they cannot coexist within the squad, but there will come a point when things should be analysed objectively and a spot in the team given to the one who deserves it most.

It could still be Frenkie de Jong who ends up reaching his potential and being the superstar Barcelona want and need him to be. But that depends solely on him and whether or not he can perform to the best of his abilities.