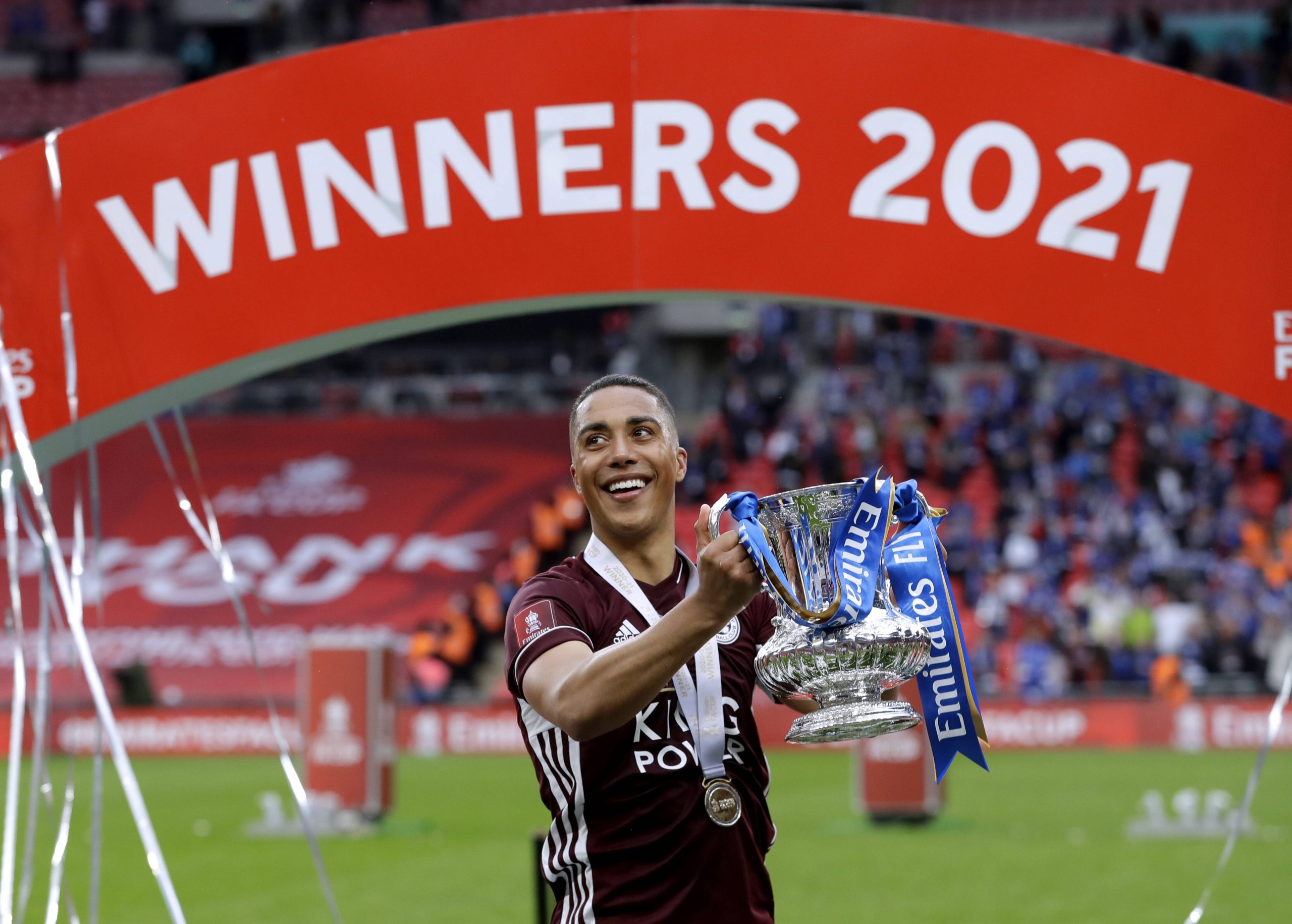 Barcelona have had the pleasure of fielding some exceptionally gifted midfielders in their setup. Starting from academy talents like Xavi Hernandez, Sergio Busquets, Andres Iniesta to players bought and groomed to suit the Barcelona way like Pedri, Frenkie de Jong, Ivan Rakitic, among others. If reports from Calcio Mercato are to believed, Barça could add the very talented Youri Tielemans to their arsenal.

Tielemans has enjoyed a rather successful campaign with Leicester City, pushing them to a possible top 4 finish with Champions League football, and winning the FA Cup, courtesy of his bizarre strike in the final against Chelsea. In a team that has suffered numerous injuries across the season, the Belgian has been a constant presence, scoring six goals and assisting four.

One could argue that Barcelona have the midfield department covered with Pedri and de Jong coming in strong, but Ilaix Moriba and Riqui Puig have failed to provide adequate competition to them so far. The addition of Tielemans in the middle could boost the midfield several layers, especially considering the lack of creativity and shooting prowess there.

That said, the report states that the Blaugranas will be facing competition from Liverpool if they are to pursue the 24-year-old’s signature. They, too, lack midfielders with creative prowess in the final third and would be augmented massively by the presence of the Belgian.

Leicester are one of the smartest clubs across Europe when it comes to transfer strategies. With two years left on Tielemans’ contract, they will not be ready to sell him for a low-ball offer. Given the dire situation of Barcelona’s finances, it seems hardly possible that they will be able to afford him.

Moreover, there are other areas of concern on the pitch for Joan Laporta, namely the inclusion of a striker and a world-class central defender that take priority over the midfield this summer. The centre of the park has been the only constant for Barça, and it can take a backseat for a while.