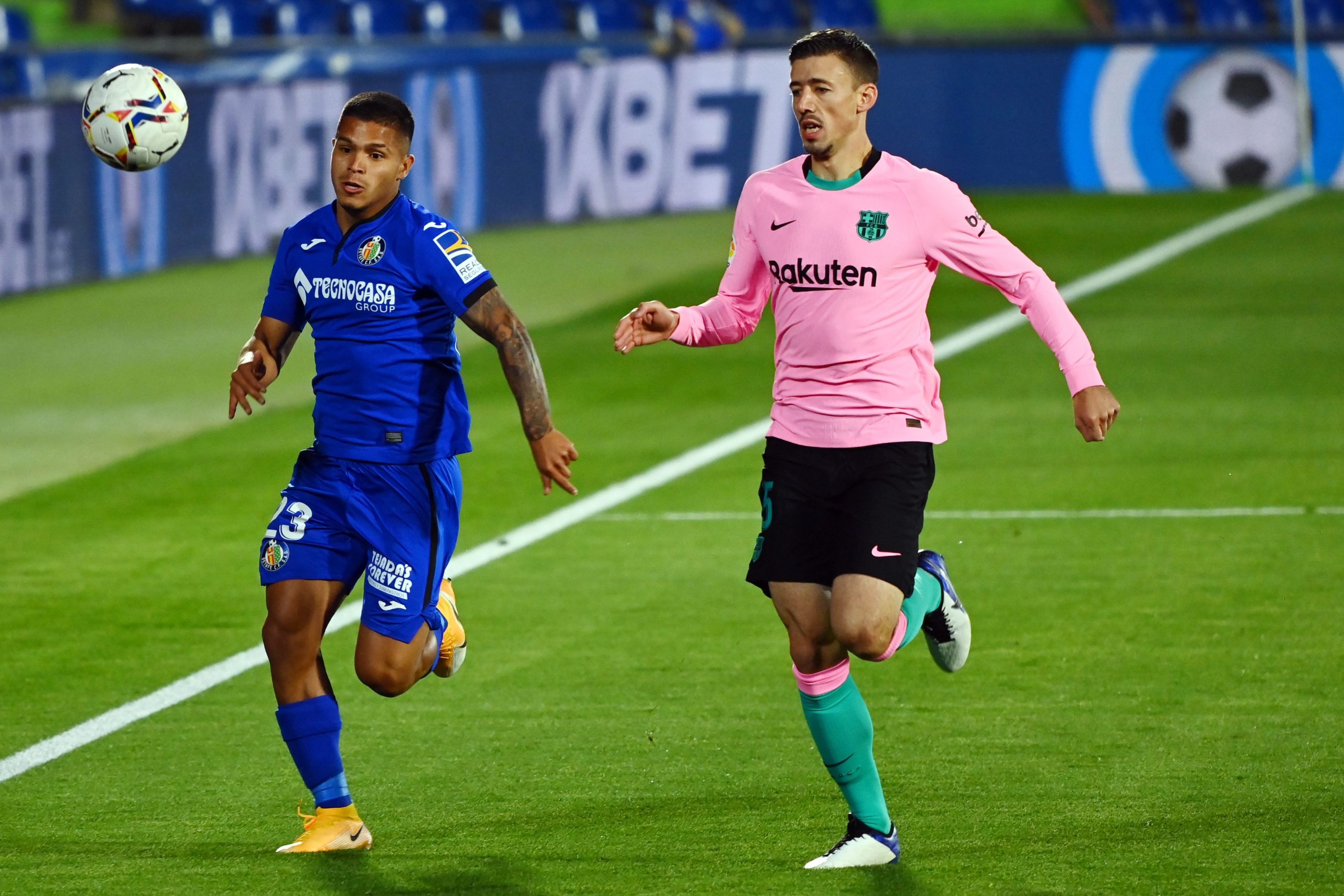 It seems that Barcelona and Clément Lenglet are negotiating on a contract renewal in secret. So far, no one has reported on the matter but now, suddenly, the deal could be edging closer. His current one expires in 2023 so it would be smart to tie him down for longer, especially given his contributions as of late.

The French centre-back signed for Barcelona back in 2018 and even though, at first, he wasn’t the first choice on the team sheet, now he seems indispensable. And while it is a great story, the club are still very cautious.

As reports state, yes, Lenglet is negotiating on a contract renewal but won’t get a massive increase in salary. Why? Barcelona have already burned themselves with Samuel Umtiti, giving the defender a lucrative deal only for him to throw his career into the bin by rejecting surgery to compete at the World Cup.

Now, they can’t shift him and he’s also no longer a reliable option for the squad. For that reason, Lenglet’s contract will improve but won’t skyrocket by any means. Barcelona consider this as as precautionary action as well as easing the already bloated wage bill.

But as far as performances go, the Frenchman has been nigh impeccable for the Catalans and has filled Umtiti’s shoes extremely well. Not only that but he is growing into the club’s best defender as Gerard Piqué slowly declines.

His future seems great and if the reports are true, it’s also coloured in the Blaugrana. And that, of course, is excellent news for the club as a whole. With the backline being their weakest link, this should give them some security for the years to come.

So let’s hope it’s true and the parties come to an agreement sooner rather than later.