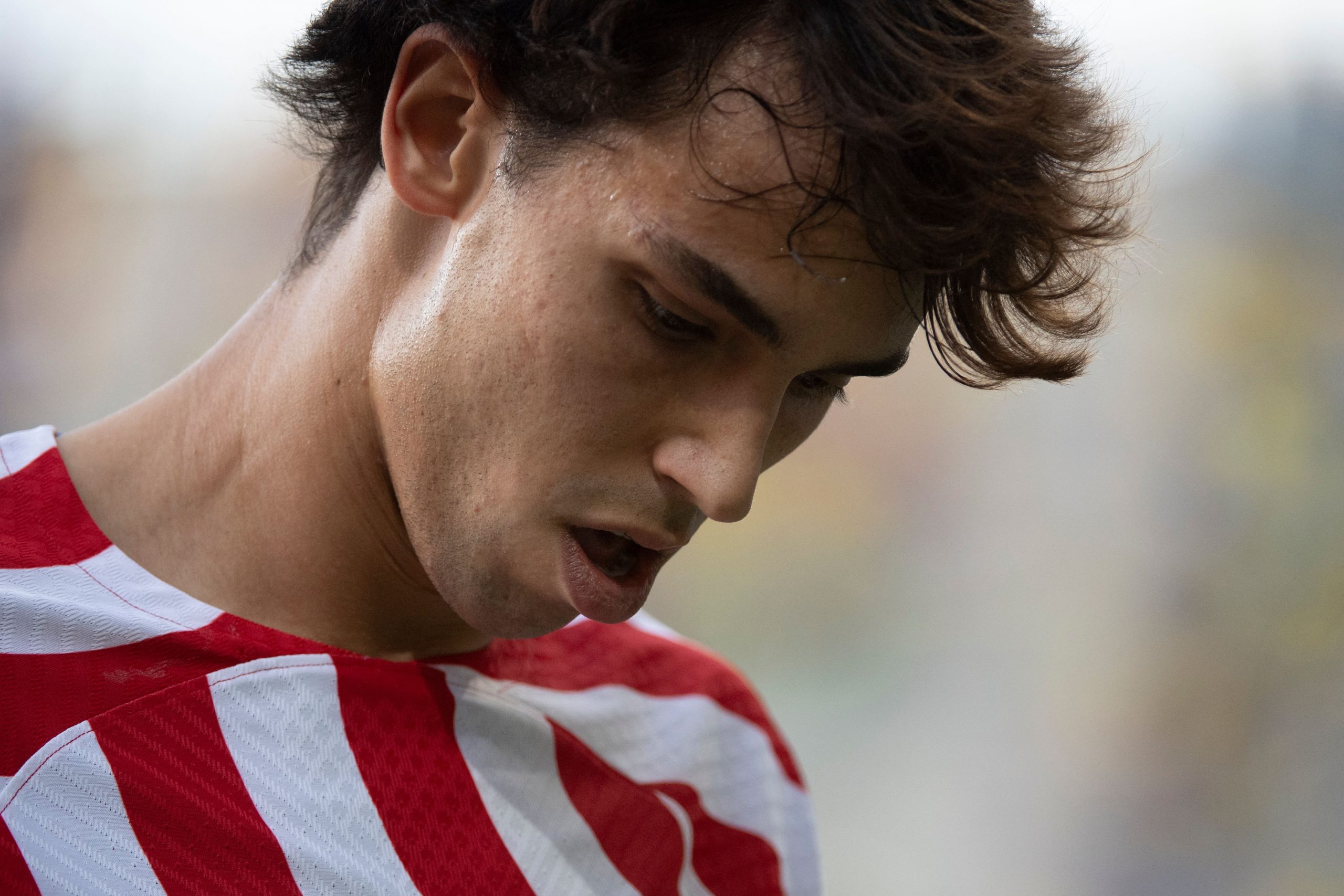 The relationship between Barcelona and Atletico Madrid was reported to have strained after the dealings involving Antoine Griezmann recently. So much so that, some media outlets suggested that the Catalans did not wish to do any business with their rivals again.

However, according to journalist Ruben Aria on OnzeTV3, that is not actually the case, as he is claiming that Barcelona and Atletico Madrid are working on two operations ahead of the summer transfer window.

It is further claimed that one of those deals could likely involve Joao Felix, who has been struggling for game-time at the Civitas Metropolitano this season.

The Blaugrana have been long-term admirers of the Portuguese international and have, in the past, made attempts to sign him, including last year when they tried to get him as part of the Griezmann operation.

However, no such move materialised then as Atletico Madrid were keen on holding on to the man they shelled out €120 million for.

But things have changed since then, though, with the Rojiblancos needing to sell players in light of their elimination from the UEFA Champions League and the fact that they also missed out on the Europa League as well.

The Spanish capital club are in a delicate situation financially and will have to make sales to generate income. Furthermore, Felix himself is said to be unhappy with his situation at the Civitas Metropolitano as he has lost prominence in the team under Diego Simeone.

Barcelona, though, already have a plethora of attacking options and quite how they plan on fitting Felix into the scheme of things will be interesting to see.

Although, with Memphis Depay likely to leave in January or at the end of the season, there could be a vacancy created in the attacking department at Spotify Camp Nou.

Apart from Felix, the two clubs are said to be talking about another operation, the details of which are not made clear in the report. It remains to be seen if Barcelona and Atletico can work out either of the deals come summer.