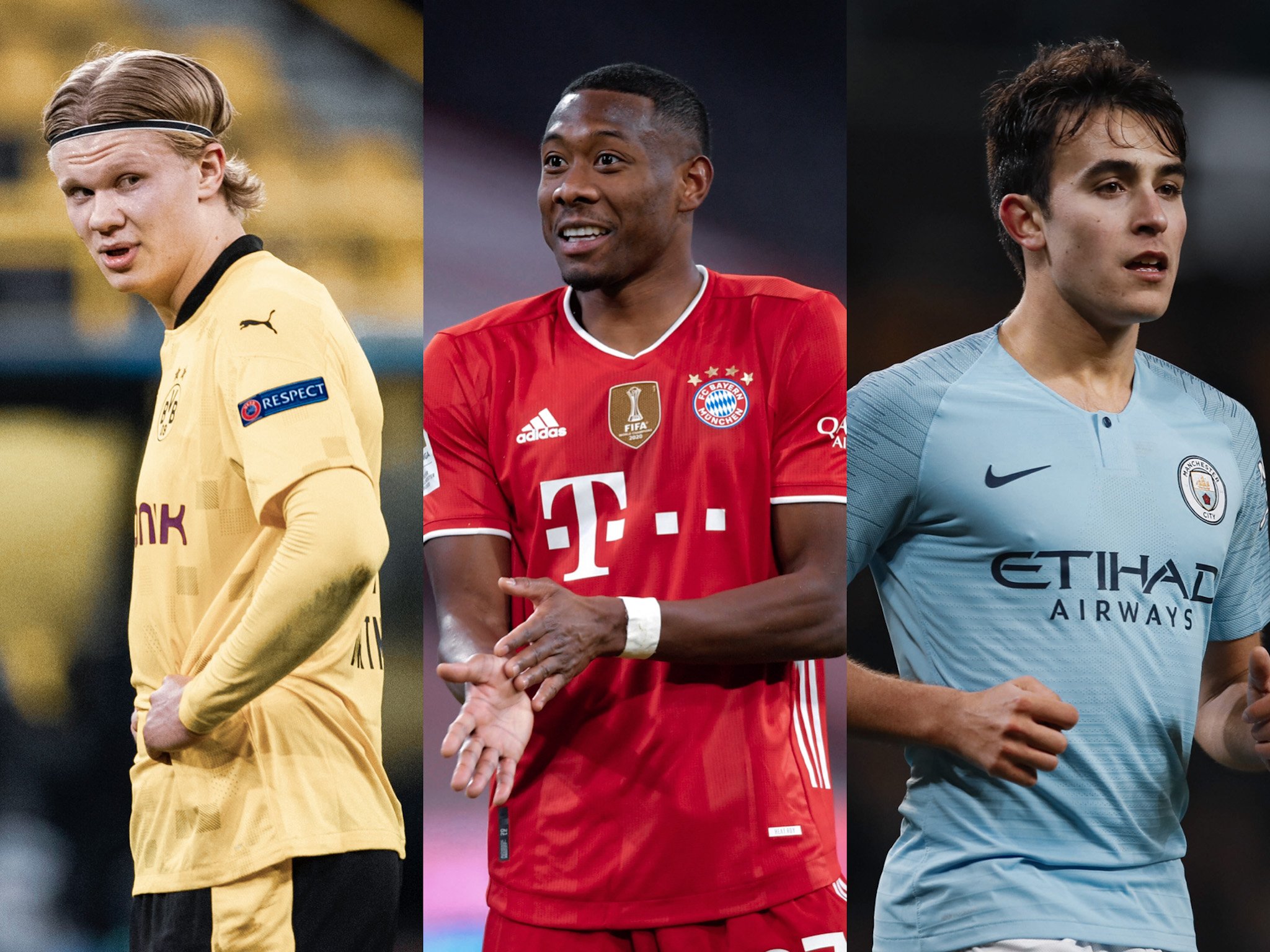 Barcelona aims to sign three key pieces for next season’s squad with a total price of €100 million: Erling Haaland, David Alaba, and Eric Garcia. These signings would always depend on whether Leo Messi stays or not. Depending on the club’s financial situation this summer, the number of big signings will vary.

Joan Laporta, the new President of the Catalan club, has intentions of acquiring three big players for next season’s squad, according to Oriol Domenech, a very reliable journalist from Catalunya Radio.

Laporta’s first intentions were to get a big signing for each key position: a defender, a midfielder, and an attacker. However, that was thought when few people believed in Messi’s stay in Barcelona after what happened last summer.

Regardless if Messi stays or not, the new President will pursue the 20-year-old Erling Haaland. Bearing in mind that the young striker’s deal with Borussia Dortmund has a clause that reduces his price to €75 million plus bonuses (around €100 million total), Barcelona will have to improve their financial situation to face such an operation.

Read: The current situation between Barcelona and Erling Haaland

Another suitable option for the Catalan club is David Alaba, who is a recognized market opportunity because his transfer cost would be 0, as his contract with Bayern is expiring. The Austrian defender, whose agent has a close relationship with Laporta, was previously related with Real Madrid but no arrangement was made. In fact, earlier reports from Mundo have told that he has already reached a verbal agreement with the Catalan club.

Eric Garcia will return to his former club for sure as soon as the transfer window opens in July. He is set to arrive free (contract expiring with Manchester City) and has a big desire of coming back home. Reportedly, Garcia has already reached an agreement with the club.

Another piece that has a chance to arrive at the Camp Nou is Memphis Depay (27). Regarding the Lyon attacker, it is known that Barcelona was close to signing him last summer but the financial situation did not allow it. However, now that the Dutch player will have his contract expiring this summer, a deal for his reunion with Ronald Koeman could perfectly be made for free.