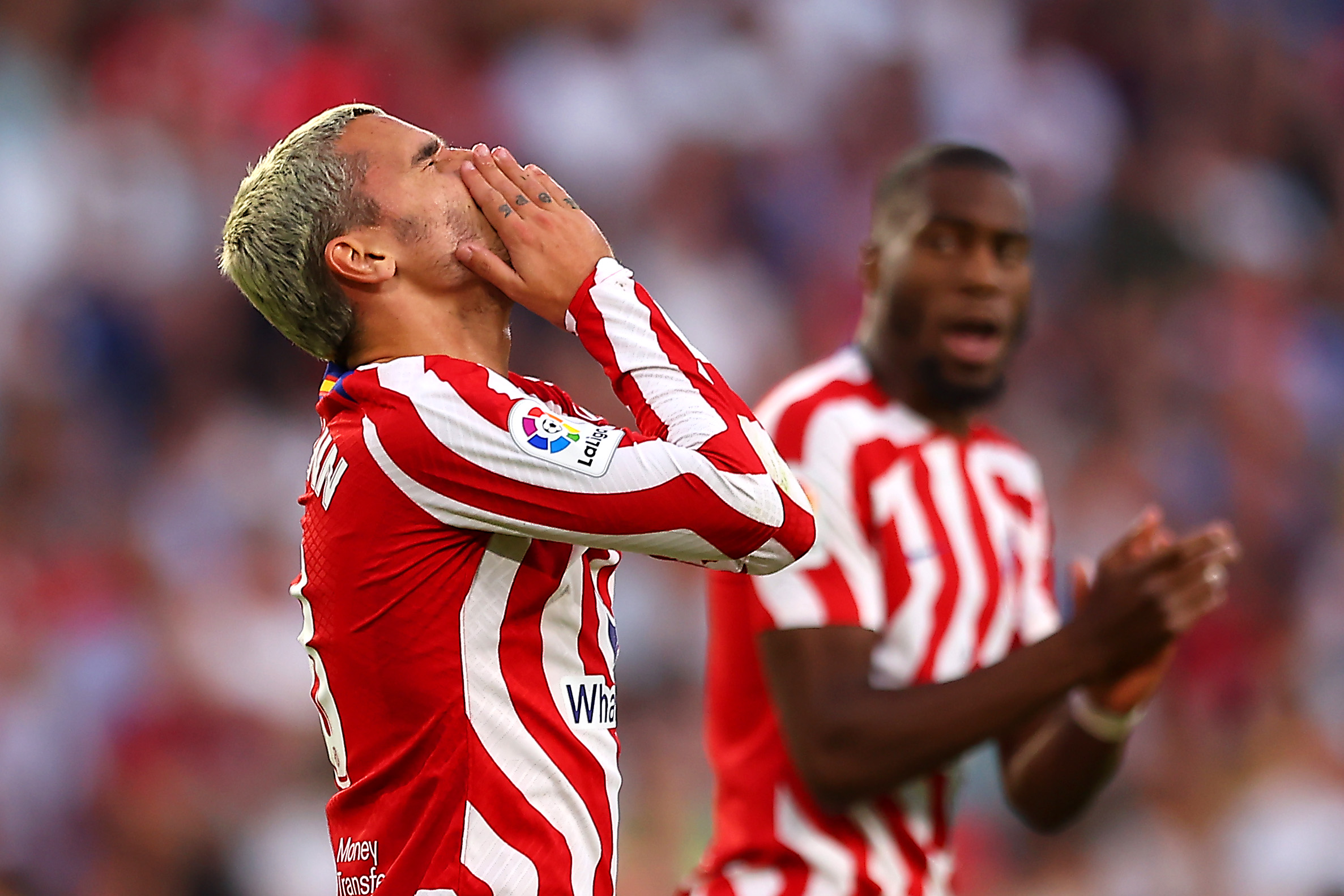 Amidst all the positive headlines surrounding Barcelona this season, a rare negative has been how Atletico Madrid have strongarmed the club into resigning to the fate of lowering the fee for their loanee.

Whilst Barça initially seemed to have the upper hand in the deal, Atleti are playing by the rules of not playing the 31-year-old for at least 45 minutes of the 50% of the games he is available in.

With this trend set to continue till the end of the term, Diego Simeone’s side will forego paying the €40 million fee at the end of the loan spell. Keeping that in mind, Xavi’s men have seemingly decided to budge.

As per a report by Mundo Deportivo, relayed by Fichajes, Barcelona wish to reach a mutual agreement with Atletico Madrid over a reduced fee for Griezmann before the 2022 World Cup.

The Catalan giants are understood to rather agree to lower their initial valuation instead of fighting their domestic rivals in court eventually.

In addition, a return to the Spotify Camp Nou for the La Liga champion is out of the question, considering his exorbitant earnings would unsettle a defined wage structure at the club.

With the Rojiblancos keen on signing the Frenchman on a permanent basis, the club are also open to solving the ongoing situation before football’s grandest stage kicks off in Qatar in late November.

While some may see Barcelona as the losers of this deal, their goal will be fixated on continuing to enjoy a successful start to the season.

The club finally look ready to challenge on multiple fronts once again, and walking away from the instability of Antoine Griezmann’s future will reinforce their objective of having bigger fish to fry.