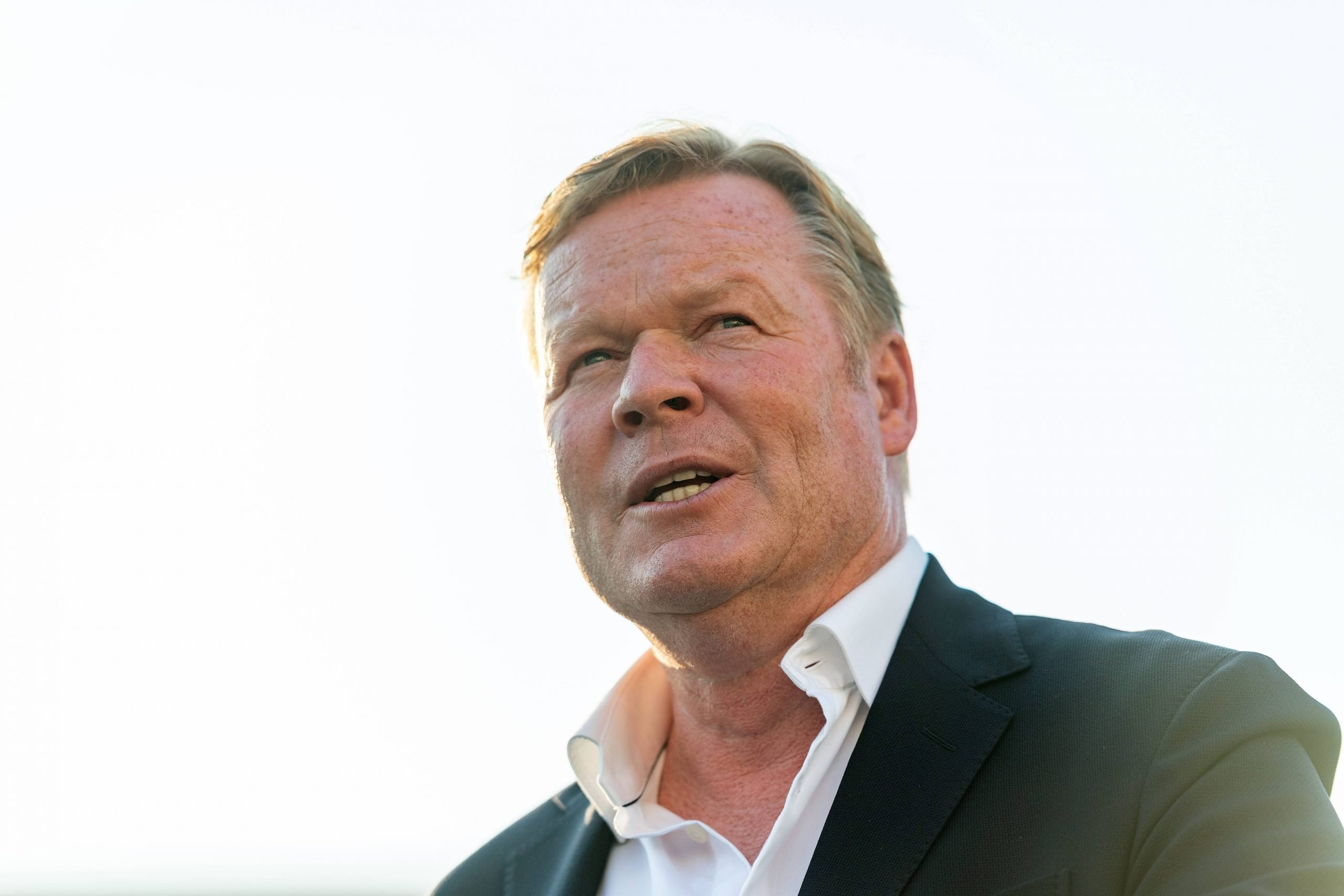 The 2021 transfer window is just a month away from coming to a close. With this in mind, Ronald Koeman needs to have his entire roster ready for the grueling season ahead.

According to Spanish publication SPORT, the Dutch manager is in talks with the club’s hierarchy to discuss a host of issues, one of which pertains to the transfer window. This is especially important as this year’s preseason is just ten days away from coming to a close.

In regards to the transfer window, one crucial talking point the Champions League winner is set to discuss involves the entries and exits from the club. Despite a month passing, Barça have made few meaningful exits from the Camp Nou. Only fringe players and those considered expendable such as Konrad De La Fuente, Jean-Clair Todibo and Carles Alena have seen the door so far.

More meaningful exits, such as those of Samuel Umtiti, Neto Murara and Miralem Pjanic, among others, are yet to materialise.

Barça have yet to register any players since the signing of Emerson Royal from Real Betis on the second of June. More than two months have passed since and still, there has been little to no action from the board in regards to bringing players in.

Koeman, joined with Ramon Planes, Rafa Yuste and Mateu Alemany, will equally discuss the integration of the newly signed players into Barcelona’s dynamics. This involves discussions surrounding the acquisitions of Memphis Depay, Kun Aguero, Eric Garcia and Emerson as well as the youngsters he has thus far been training with.