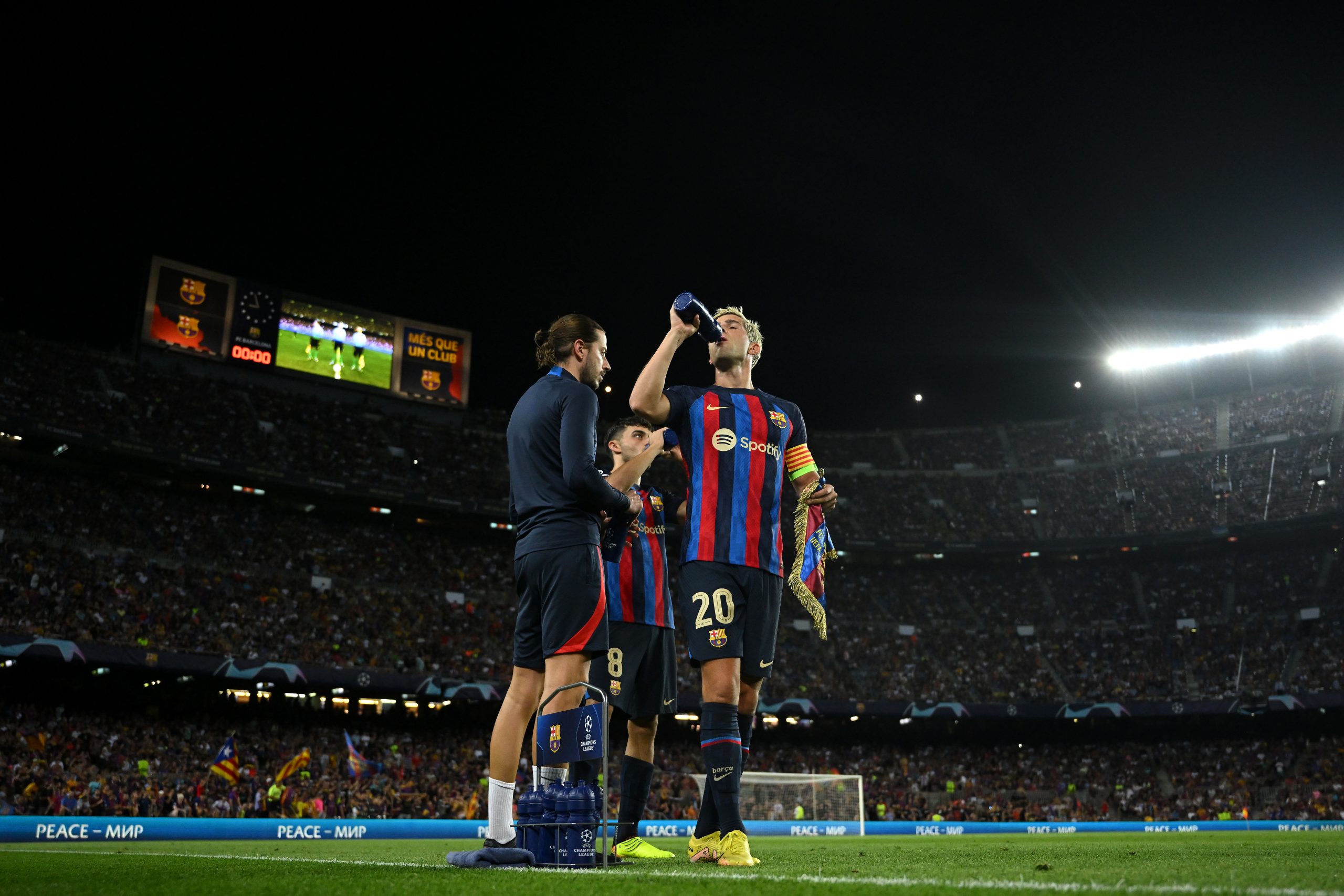 Much has been made recently over the injuries of some of Barcelona’s star players including Ronald Araujo and Memphis Depay, among many others.

With the club being dealt major blows during the international break, Barcelona will be hoping that their star players return to the pitch as quickly as possible, especially ahead of a gruelling October schedule.

One of the players facing a spell on the sidelines is Sergi Roberto. The experienced midfielder has been suffering from an adductor injury from the start of the month and has not featured since the 3-0 win over Sevilla.

However, according to a report from La Portera de Nunez, Roberto is not closing in on his recovery just yet. He is still yet to recover fully from his adductor problem and may have to spend a little more time on the sidelines.

Roberto’s prolonged absence could be a major blow for Barcelona, especially at a time when the team requires some leadership in the middle of the park.

Not to mention, Roberto’s ability to operate as a right-back could have proven to be handy as it would have enabled Xavi to utilise Jules Kounde more cautiously.

The young Frenchman was a subject of an injury during the international break. And with Ronald Araujo also facing a spell on the sidelines, Barcelona are clearly running thin, as far as their options in the right-back position are concerned.

Therefore, Xavi will be hoping to have Sergi Roberto back at his disposal as soon as possible, as the club brace itself for a tricky period ahead.

On a positive note, though, Barça are set to have Frenkie de Jong back available before the upcoming clash against Inter Milan while Memphis Depay will only miss a month before the attacker is ready to start games once again.