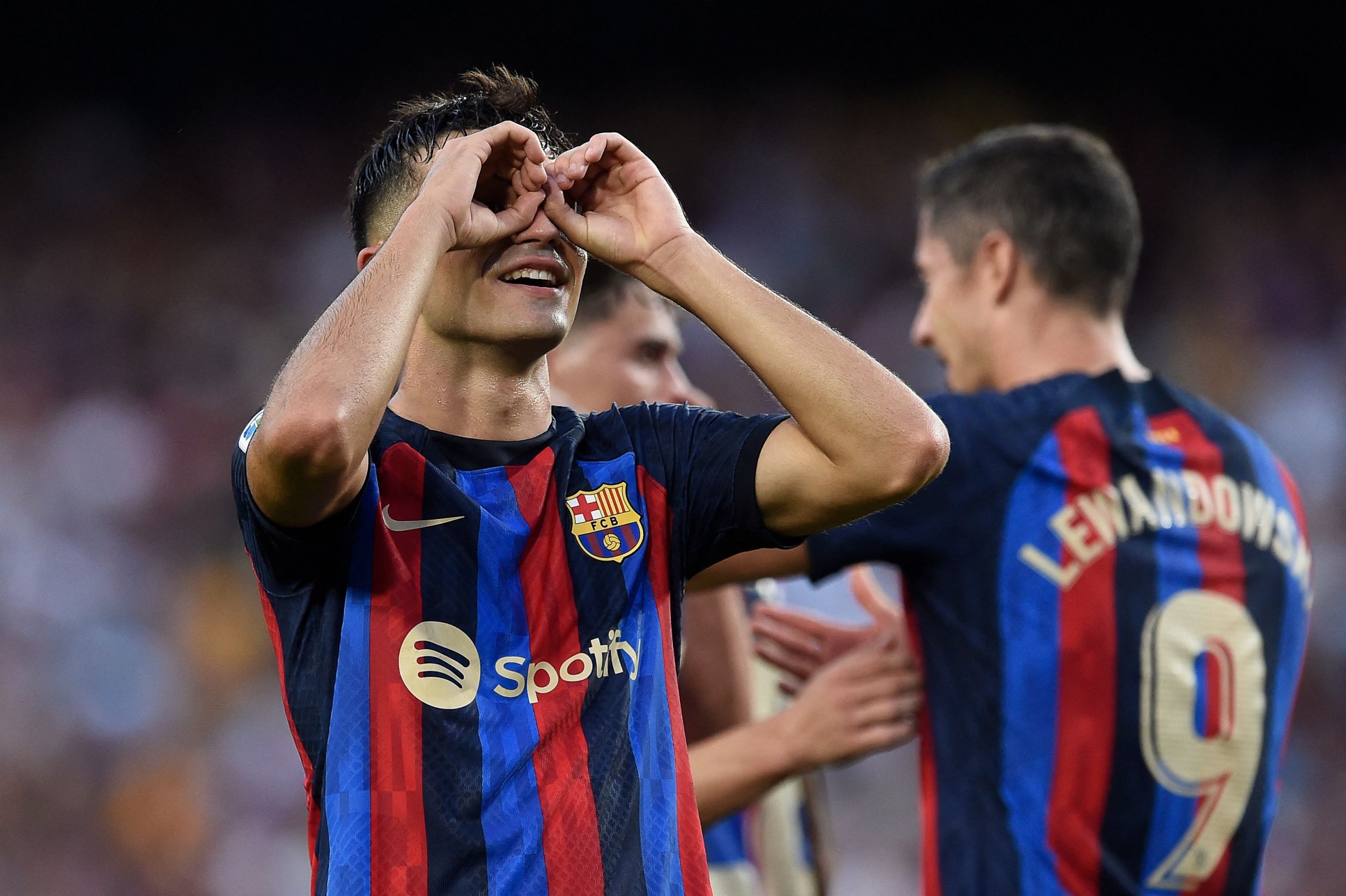 Barcelona came into their tie against Real Valladolid on the back of a confidence-building 4-1 victory against Real Sociedad. At home against the Blanquivioletas, the Blaugrana were yet again dominant, clinching a 4-0 victory courtesy of a goal from Pedri, Sergi Roberto and a brace from Robert Lewandowski.

The first half started off quite difficultly, with Xavi Hernandez’ side dominating possession with no end product. The Catalans were relentless, especially down the wings with Ousmane Dembele and Raphinha, both of whom played a part in creating three of the four goals.

Lewandowski opened the scoring with a volleyed effort off a cross by Raphinha in the first half. Dembele got his first assist in the game not too long after, this time to Pedri Gonzalez. Barça went into halftime with a two-goal lead, and dominant performance to boot.

In the second period, Barcelona preserved the same dynamic. They made it three with a through ball from Dembele ending in an assist for Lewandowski. The Polish striker scored a backheel past Jordi Masip to put the game out of reach.

In second-half stoppage time, Lewandowski was on hand to create the fourth and final goal of the match. The Barça number nine struck the crossbar, and Sergi Roberto was on hand to score off the rebound to seal a comfortable victory.