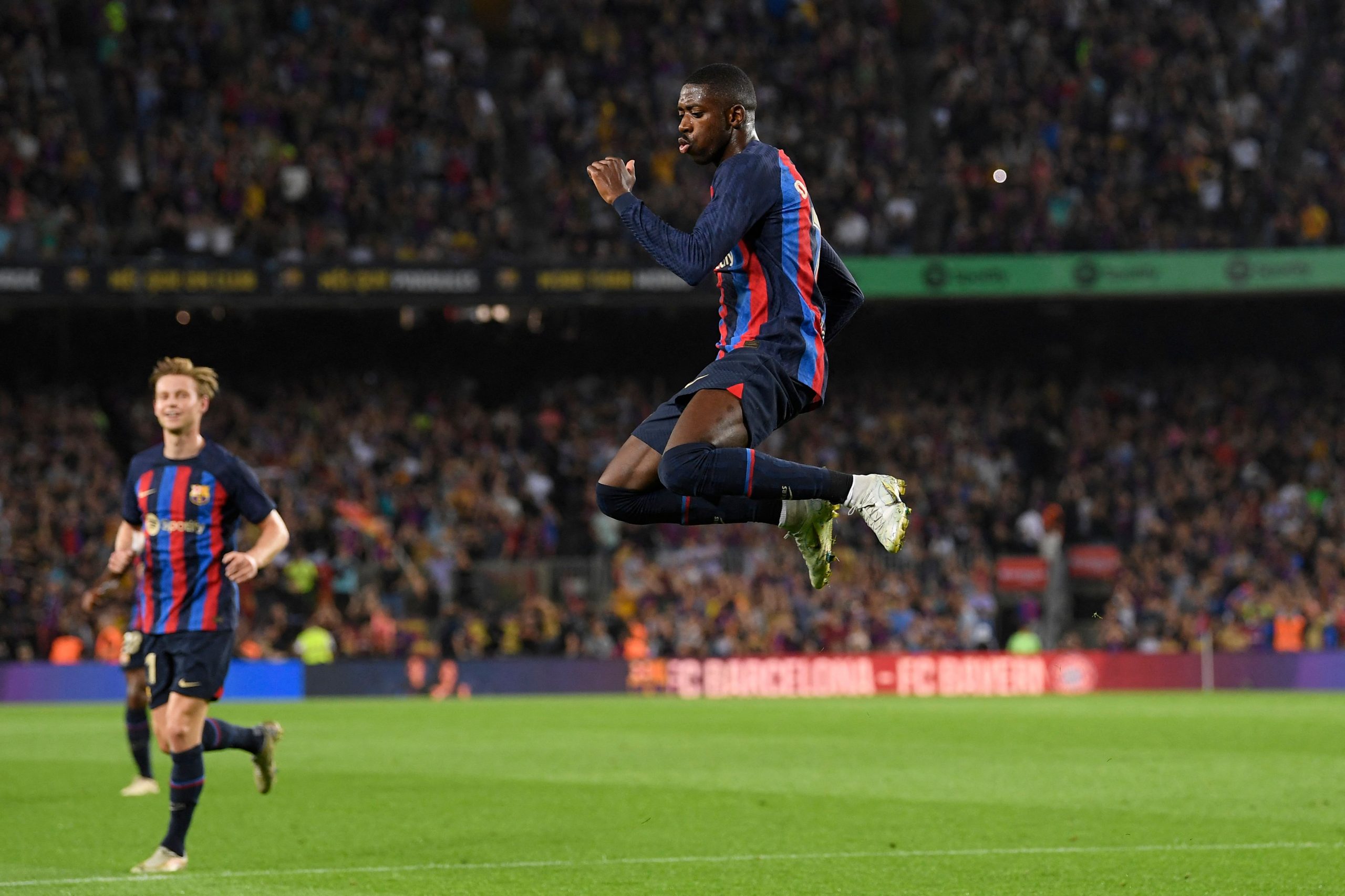 Barcelona welcomed Ernesto Valverde’s Athletic Club to Camp Nou in what was expected to be a difficult test for the hosts. In the end, it was Xavi Hernandez’s men who emerged victorious on the night, beating Valverde’s men 4-0.

Athletic Club came into the game against Barcelona in pretty good form, finding themselves sixth in the table with 18 points from 10 games.

Barcelona came into this game hoping to build on the great midweek win against Villareal and put pressure on Real Madrid at the top of the table.

Xavi Hernandez had quite a few surprises in the line-up for the game against the Basques, and rather surprisingly the Spanish tactician named as many as four midfielders in the starting line-up with just two forwards.

With Pedri starting in an unfamiliar left-wing position, he constantly cut infield and rotated with Gavi. Across both halves, Barcelona produced some terrific moments and despite a heavily rotated side, came away with a superb 4-0 win.

A spectator for the entirety of the first half. Considerably busier in the second half with Athletic Club putting in a number of crosses. Made a huge mistake towards the end of the game but was saved by an excellent clearance from Eric Garcia. Nevertheless, a comfortable night for the German goalie.

Faultless as ever in possession, Roberto combined excellently with Dembele on the right flank and scored the second goal for Barcelona after a bursting inverted run forward.

Continued the good work in the second half as one of the hosts’ best players tonight. An absolute shame that he got injured after a spectacular tackle and Barcelona will be hoping it is nothing serious.

Barcelona look like a team revitalised since the return of Kounde. Commanding at the back, the Frenchman didn’t have much threat to deal with in the first half but was calm and composed with the ball at his feet. Taken off in the 63rd minute for Marcos Alonso.

After his howlers against Real Madrid that cost Barcelona the game, Eric Garcia would have wanted to bounce back in this match. He uncharacteristically started the game off with a number of loose passes very early in the game but grew into it very well. Pretty solid on the ball and defensively. Got booked late on in the game. Excellent awareness to clear the ball after his goalkeeper’s mistake late in the second half.

One of Barcelona’s best players in the first half. Made a number of bursting runs forward very early in the game and proved to be a menace for the Athletic club defenders. Lively throughout, Balde had a game to remember.

The captain has come under some scrutiny over his place in the XI in recent times. Busquets did not put a foot wrong in the first half and was masterful in his distribution. Got booked for a late challenge on Sancet.

Had much more freedom today as Frenkie was the free man in midfield. Solid as ever, the Dutchman kept the game flowing in the first half without doing anything spectacular. Some of his one-touch passing was a delight to watch. Dropped off to form a back three in the dying minutes of the game.

The latest Golden Boy continues to shine. As energetic as ever in midfield, the 17-year-old is simply spectacular. Absolute shame that he had to come off with an injury in the 33rd minute.

Played in an unfamiliar left-wing role but was as composed as ever. Switched the play excellently well to Dembele on a number of occasions. Hit the post early in the second half. Taken off in the 63rd minute.

Came into this game on the back of an impressive brace against Villarreal and leading the Pichichi chart with 11 goals. His first noteworthy piece of action though was to set Dembele up for the opener of the game. It did not take him too long to make it 12 for the season though as he smashed the ball into the net after a solo run and pass from Dembele. Given an early rest with Bayern Munich in a few days time.

One goal and three assists for the Frenchman upon his return to the starting XI. Managed to get on the end of a cross from Lewandowski and placed his header past Unai Simon to give Barcelona the lead.

Provided an excellent assist to Sergi Roberto for the second goal. Returned the favour to Lewandowski just a few minutes later after a brilliant solo run. Excellent pass to Ferran for his third assist of the night. Taken off for Pablo Torre in the 76th minute. Simply sensational.

Came on in the 33rd minute for the injured Gavi. Had a couple of glorious opportunities to score very early after his introduction but failed to control either cross. Kessie just does not seem to be on the same wavelength as his teammates.

Drew a save from Unai Simon minutes after coming on. Ferran seems to have finally found his goalscoring boots as he turned home a pass from Dembele for Barcelona’s fourth goal of the night. A confident Ferran augurs well for Xavi.

Keeps getting better with every passing game. Got into a great position but blasted his shot over the bar after a bursting run from Frenkie. Did not do much after that.

Didn’t do much wrong (or right) during his time on the pitch. Conceded a silly free-kick late on but not much came off it.

What a moment for the youngster who made his La Liga debut tonight. Did not have much time to make an impact.