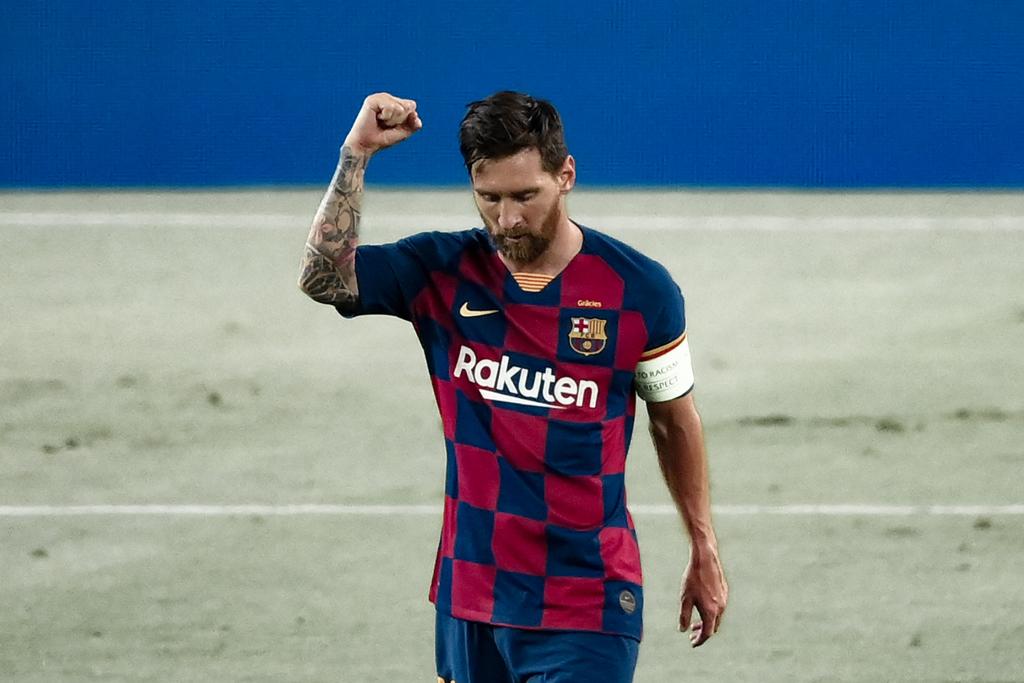 A match summary / review of the Barcelona 3-1 Napoli game.

Barcelona started the game under control. In the 10th minute of the game, Lenglet scored a header goal from a corner kick after Lionel Messi’s effort on goal was cleared by the goalkeeper. Only 13 minutes later, the Argentine himself stepped up. In the 33rd minute, again, Messi scored from a De Jong assist, but the goal was not given because of a handball while controlling the ball. Right before half-time, Messi managed to get the ball from Koulibaly, and unintentionally immediately got fouled inside the box by the defender. Luis Suarez converted the penalty, but immediately afterward, Rakitic fouled Dries Mertens inside the box. Lorenzo Insigne scored the penalty, and the first half ended 3-1 in Barcelona’s favor.

Overall, a great first-half performance from Barcelona, even though Messi’s short injury scared many Culés.

Despite doubts about Messi’s fitness after the incident with Koulibaly at the end of the first half, the Argentine started the second-half on the field. In the 54th minute, Mertens’ low effort on goal from inside the box on the left is blocked. It popped up for Insigne, but Ter Stegen was there to interrupt. Frenkie De Jong absolutely dominated the entire midfield tonight, especially around minute 70. The Dutchman was all over the field, and in the 77th minute, he made a lovely pass to Suárez, but the Uruguayan failed to bring it into control. 4 minutes later, Milik headed it in for Napoli but it has been ruled offside.

It is surprising that Barça B players Ansu Fati and Riqui Puig did not get minutes tonight, especially considering that coach Quique Setién hinted towards a possible start for the two.

With a 4-2 win on aggregate against Napoli, Barcelona now will play against Bayern Münich in the quarter-finals of the Champions League.

That brings an end to the Barcelona – Napoli match summary.