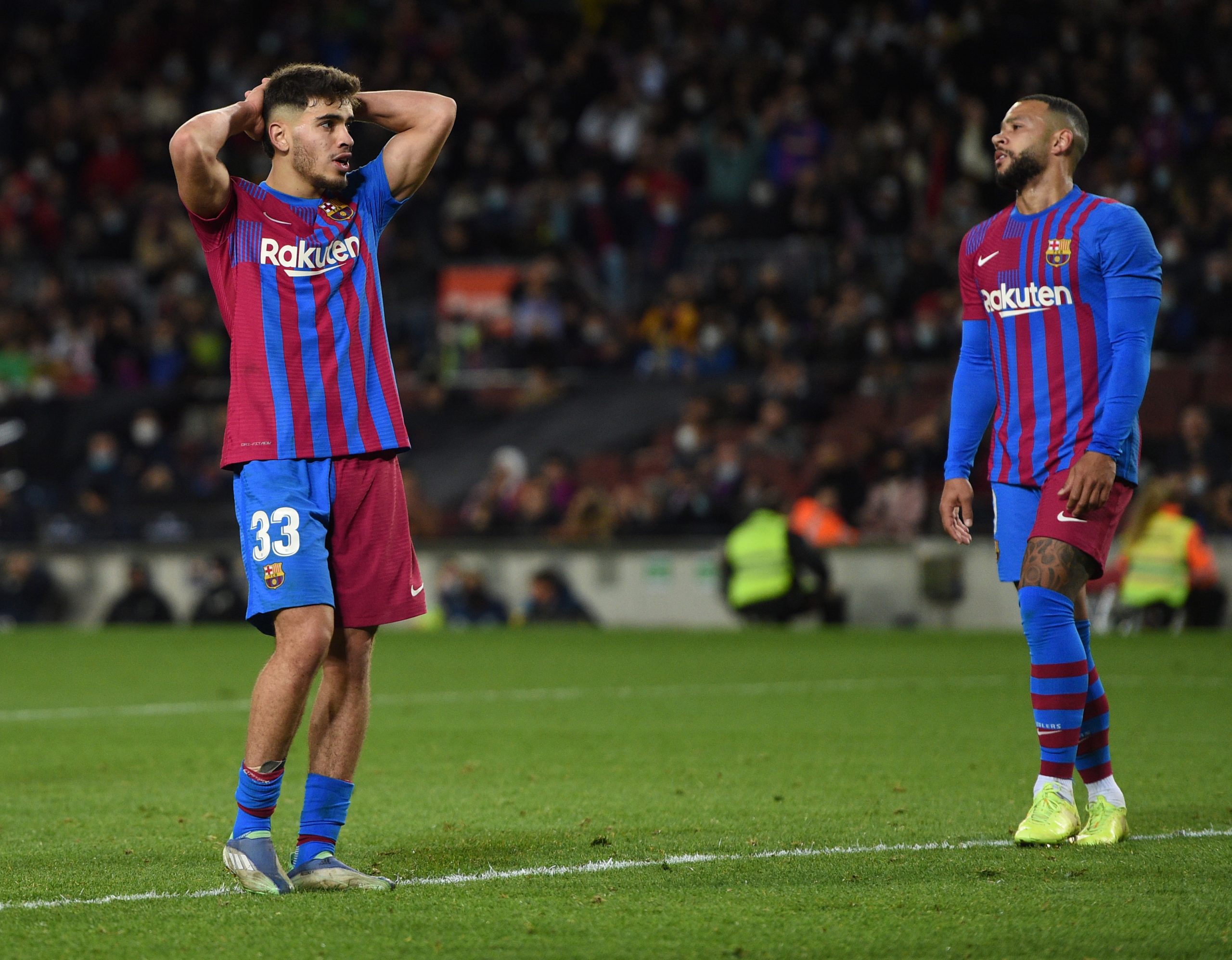 Saturday evening’s kickoff saw Barcelona take on Real Betis at Camp Nou. The Verdiblancos hadn’t beaten the Catalan side since 2018, and it was meant to be a golden chance for them to turn the tables. Xavi chose to give Philippe Coutinho a start on the left-wing, with the rest of the formation being similar to his previous lineups with several other changes to the starting eleven.

The opening ten minutes of the game were certainly not the best from Barcelona. They did attack spaces in the wings, but apart from the half-chance for Philippe Coutinho, there was little worth savouring. Real Betis did a proper job mitigating the possible extent to which Barça could attack.

In the ten minutes that followed the Catalans struggled to create anything substantive. The visitors’ positioning and pressing nullified all that they could offer offensively. Despite the attacking impotence by the hosts, they held their own quite well in the backline, conceding only a half-decent cross by Alex Moreno.

Despite their best efforts, the same pattern repeated itself until the 30th minute. The game took a dampener as Gavi came off injured in the 33rd minute, with Riqui Puig taking his place. His substitution did nothing to change proceedings, as the game was as bland as ever.

The start of the second period followed a similar rhythm to the first. Creativity was at its lowest and nothing came of the chains of passes Barcelona would repeatedly make.

Only the substitutions of Ousmane Dembele and Frenkie de Jong added some life to the match. The Catalans were instantly more attacking, with the Frenchman causing significant problems in the penalty box for the visitors.

Riqui Puig offered some form of penetration with frequent passes to Jordi Alba in the wings, but again, the problem pertaining to Betis’ numbers in the box removed any chance of creating a clearcut goalscoring opportunity. Betis, through, Marc Bartra defended astutely in their own box, not allowing an ounce of an opportunity to the Blaugrana.

At the other end, they attacked primarily through swift counters. Given Barcelona’s defensive fragility, it would not take much to open the team up. And it was through a counterattack that Los Verdiblancos took the lead. On the break, Sergio Canales tore Ronald Araujo to shreds, played a quick ball to Cristian Tello, who then threaded the ball to Juanmi, whose shot was slotted neatly into the back of the net.

The Garnet and Blue continued to struggle to create opportunities. And this persisted until the game ended, Barcelona deservedly losing by a goal to nil.