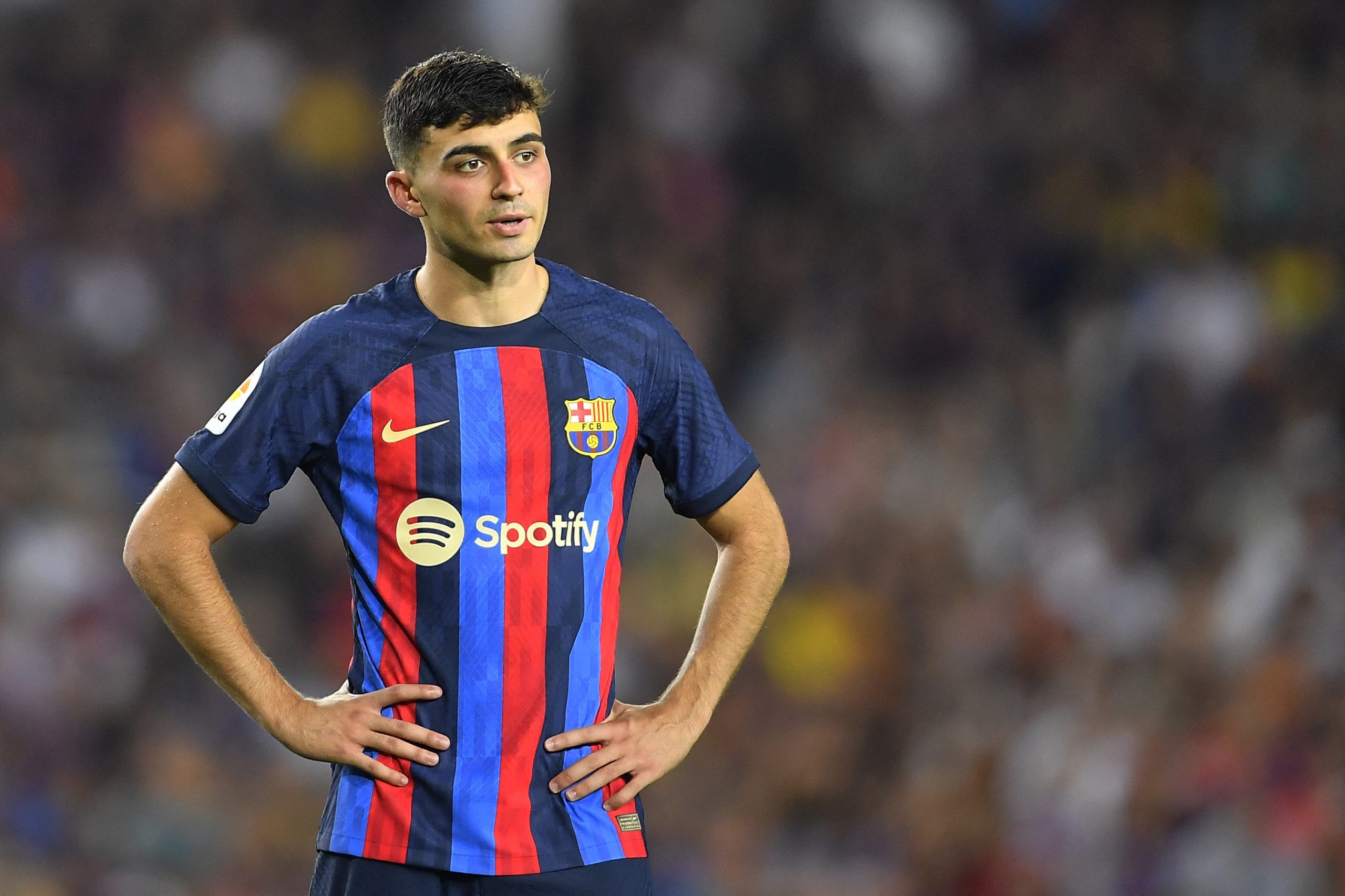 Barcelona kicked off their La Liga campaign vs Rayo Vallecano tonight in front of a near-sold-out Camp Nou. Three new signings in the form of Robert Lewandowski, Raphinha, and Andreas Christensen were handed their official debuts.

The first half, though, was largely uneventful. Barring some sketchy refereeing – welcome back, La Liga -, there was not a lot separating the two sides in terms of chances.

Ousmane Dembele and Raphinha took some outlandish efforts, and Lewandowski’s presence in the box was nearly nullified.

The second half promised much more, though, but eventually, a stalemate is all that Xavi’s side could manage.

Following the season-opener, Barça Universal runs the rule over those donning the garnet and blue tonight.

Solid as ever in possession, ter Stegen was called into action twice, and did well to prevent Alvaro Garcia.

Araujo started as a right-back, and looked unsurprisingly out of his depth in possession. He also committed himself once, eventually saved by ter Stegen. Not his finest game by any measure.

Christensen had the best game of all debutants tonight. He was extremely secure on the ball, and by far the best defender for Barcelona, displayed by an incredible last-man tackle in the second half.

Garcia, on the contrary, was rather careless. His poor positioning almost cost the team a goal in the second half.

As always, Alba did well to progress the ball, but his poor pass choices often cost Barcelona possession during transitions.

Not Gavi’s best night by any measure. He failed to accelerate the pace of the game, and his defensive contributions were mostly subdued.

The less we speak about Busquets’ performance, the better. The captain was off his stride, failed to hit some run-of-the-mill passes, and was a defensive liability. Eventually, he was sent off in injury time.

Pedri could only do so much tonight. There were some instances of him looking off-beat, but at other times, his teammates looked off-sync with his vision.

A debut to forget for Raphinha. He looked nervous in possession, did not create a single decent chance, and looked like a foreigner on the left-wing.

Rayo did well to mark Lewandowski in the box at almost all times as Raphinha and Dembele failed to find him. The Pole could have won a penalty in any other league, but it was not to be with La Liga’s referees.

Much like Raphinha, Dembele did not have the best outing tonight. He struggled to find space against Rayo’s fullback, and his passes did not come off at all.

Fati came on and changed the dynamic of the attack instantly. His off-the-ball runs caught Rayo off-guard often, and he even forced a solid save from Stole Dimitrievski.

Did not add any substance to the game.

Instant impact from de Jong, who came on and added a different pace to it. Created two chances, and was all over the pitch.

Much like de Jong and Fati, the Kessie came on to immediate success. He added a much-needed physical angle to the midfield, winning multiple second balls.

Had less than five touches, does not warrant a rating.