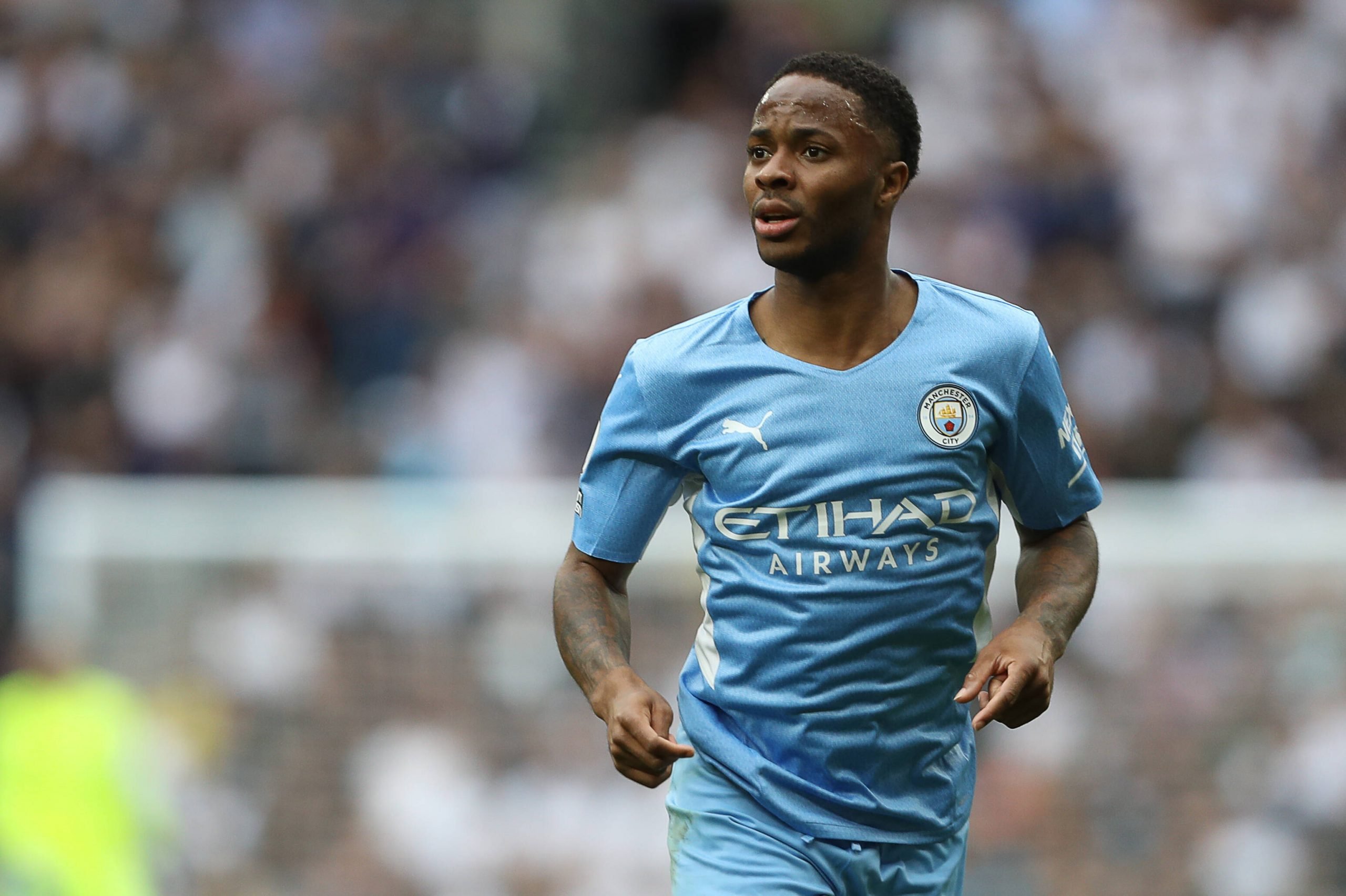 The summer transfer window has to go down as inarguably one of the most dramatic one of all time. With Lionel Messi, Cristiano Ronaldo, Sergio Aguero, Raphael Varane, Sergio Ramos, Jack Grealish, Jadon Sancho, Romelu Lukaku, among others, changing clubs, there was news aplenty.

However, not all links came to fruition. In fact, Ronaldo’s transfer saga saw a couple of dominoes fall on each side. According to Toni Juanmarti of Siempre Positivo, Barcelona were closing in on a loan move for Raheem Sterling from Manchester City but saw the transfer fall through after they failed to sign CR7.

Man City have been looking to offload several players from their attack and midfield this season but have failed to do so. Sterling was one of the players linked with a move away, while Bernardo Silva, Riyad Mahrez, Joao Cancelo would not have ignored the exit door either.

Ronald Koeman is reportedly not too happy with his attacking options right now after the departure of Lionel Messi and has been pushing the board to sign a striker.

Coming on the back of a brilliant campaign for England in the European Championship, Sterling would have been quite a signing for Barcelona, especially on loan. With a knack of goals and individualism, there’s no denying his pedigree in attack despite a rather underwhelming 2020/21.

That said, there are still well over 30 hours remaining in the window, and if Emerson’s move to Tottenham Hotspur for €30 million ends up happening, Barça could take one final dip into the transfer market.