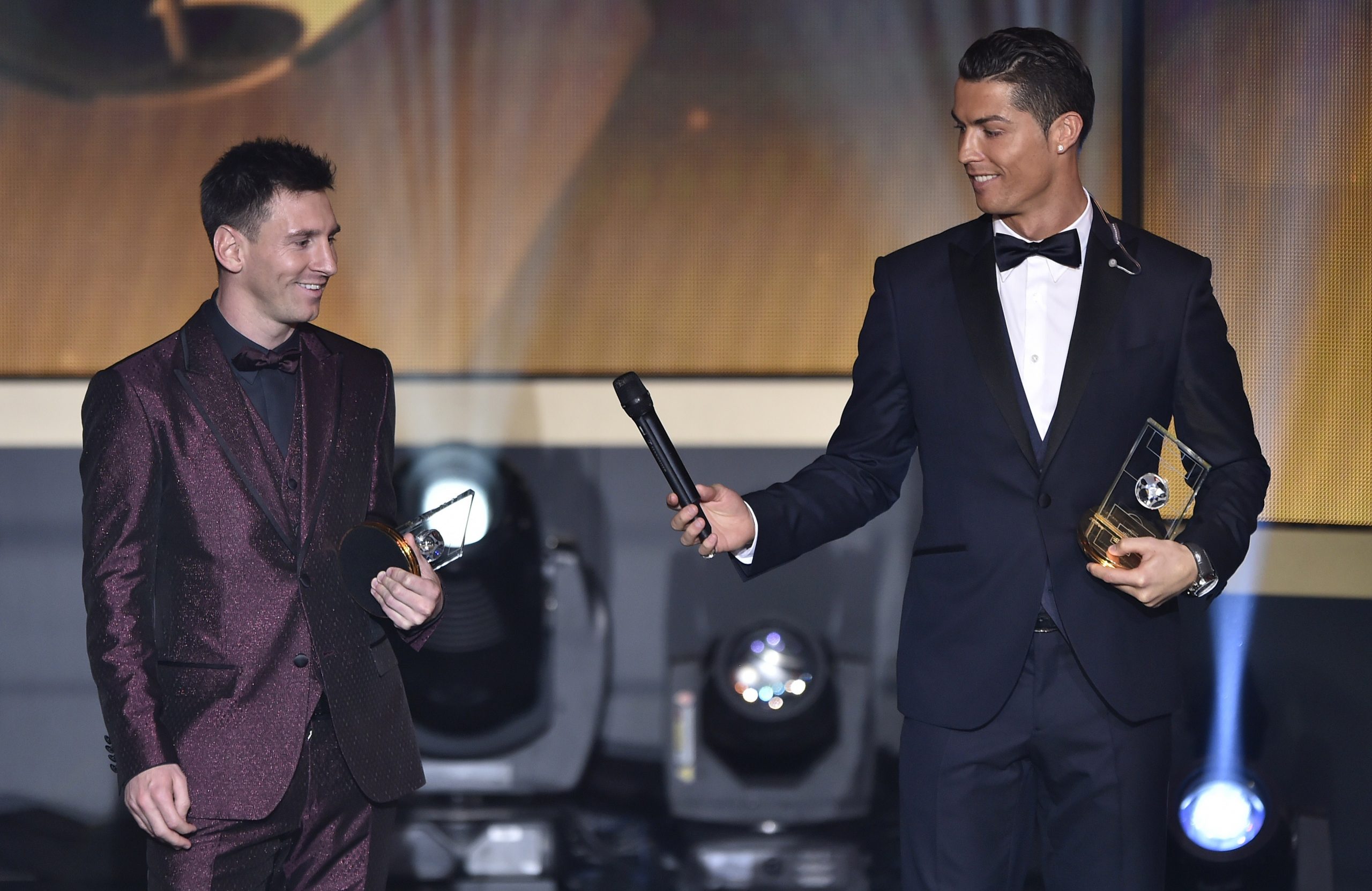 The sentence has fallen. Barcelona will face Juventus, Dynamo Kyiv and Férencvaros in the Champions League 2020/21 group stages in Ronald Koeman’s first campaign at the helm of the Culés.

The draw pits Barça against Juve, as the Italians will surely be the toughest opponent in the group for the Catalans. The draw also sees Lionel Messi going against one of the greatest players ever, and one of his biggest opponents in the history of the game, Cristiano Ronaldo. After the wins Messi had over Ronaldo’s teams in the competition in 2009 when the Portuguese legend was at Manchester United and in 2011 after Cristiano moved to the white side of Madrid.

Playing Juve will be another one of Ronald Koeman’s hardest test in his early days as a Barça coach and, much like Ernesto Valverde in 2017/18, he’ll have a baptism of fire in Europe’s premier competition. Playing Juve also sees Arthur moving back to the Camp Nou, this time as an opponent. Frenkie de Jong will also face his friend Matthijs de Ligt in what should be a nice battle.

The second opponent the Catalan giants will face is Dynamo Kyiv. While the Ukrainian side is an interesting one, they shouldn’t pose much of a threat for Barcelona as they’re usually the whipping boys of the groups, with all due respect of course. However, going to Kyiv in November or December is no easy task as the temperature reaches insane levels. Hopefully, Koeman’s boys have what it takes to overcome a trip to Kyiv.

The fourth opponent in the group is Hungarian outfit Férencvarosi, a minnow in today’s game. Nonetheless, Barcelona shouldn’t belittle them and they should respect their opponents, even if they aren’t the most well-known side. Barça look like they will win the group, or at least surely qualify from it.

Elsewhere, Atletico will face Bayern, Achraf Hakimi’s Inter will play against Real Madrid after two seasons spent playing against Barça and Sevilla, the fourth Spanish side in the competition, will face Chelsea.