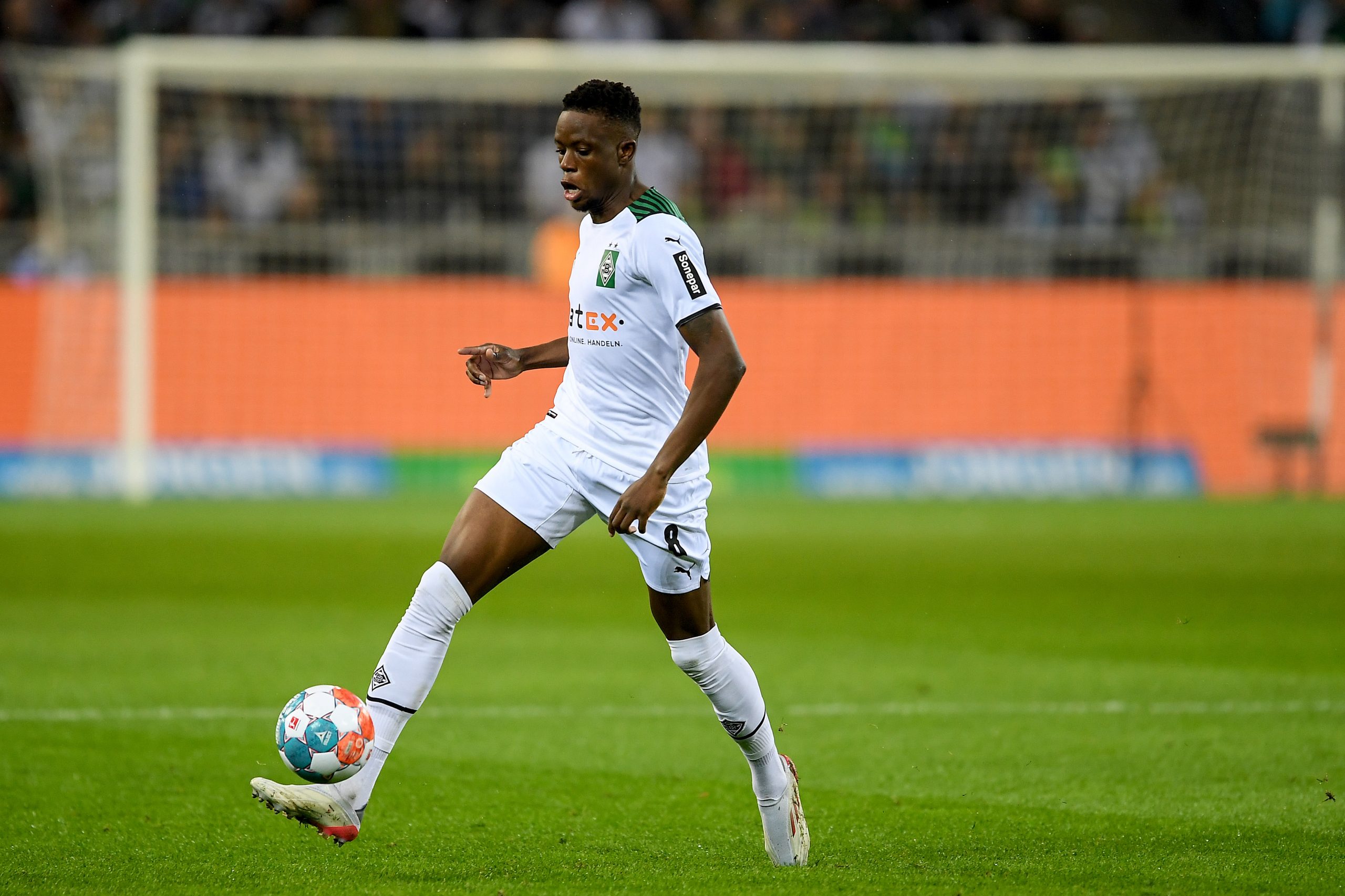 Barcelona’s financial situation will once again force them to dip their toes into the free-agent market in the summer of 2022. And one name that has been regularly linked with a move is Denis Zakaria of Borussia Monchengladbach.

The 25-year-old has been previously mentioned as a transfer target for the Catalan giants. And reputed journalist Fabrizio Romano has reaffirmed the same, insisting that Barca remain very much interested in the Switzerland international. However, he adds that the club are set to face stern competition for his services from Bayern Munich, Liverpool and Juventus.

Zakaria has carved out quite a reputation for himself since joining Gladbach from BSC Young Boys in 2017. While the midfield enforcer has had to deal with some injury issues in the past couple of years, he has made a strong comeback this term.

A player who can operate in multiple roles in the middle of the park or even play as a centre-half if need be, the Switzerland international would add a powerful physical presence, that is currently missing in Barcelona midfield’s department while his versatility would make him a valuable asset as well. At 25, he has his best years in front of him and can serve as a handy long-term signing for Barca if he maintains his fitness.

However, Bayern have entered the picture for his signing, which could complicate matters, given their penchant to swoop for the best players in Bundesliga. Liverpool, meanwhile, would also be an attractive destination for the Gladbach star, who could fit in well in Jurgen Klopp’s heavy metal football.

Throw in Juventus’ interest in Zakaria, and there could be an intriguing transfer battle brewing for the free transfer signing of the Swiss star come summer.

Romano mentions that the midfielder has already fielded several approaches in recent weeks, although he does not specify if Barcelona are among the clubs to have made an initial proposition.