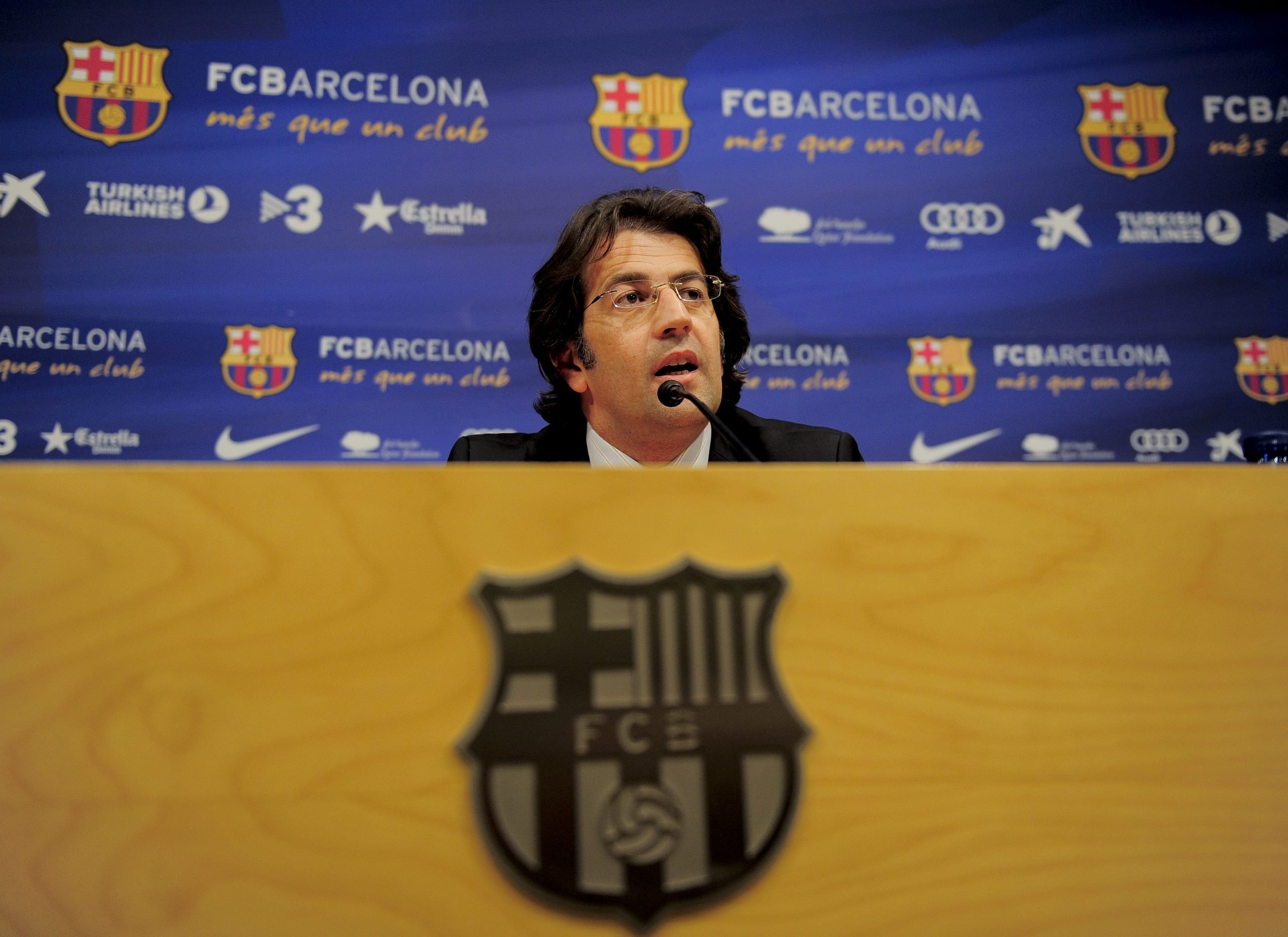 Toni Freixa, a Barça presidential candidate, slagged off Neymar in a recent interview. The Catalan candidate is already unpopular within the Barcelona fanbase and was asked about the Brazilian player and the possibility of signing him.

“I wouldn’t sign Neymar if I was elected president because of how he left the club and his level. Currently, Neymar is not even among the top 30 best players in Europe.”

Neymar left the Catalan club in 2017 for Paris Saint-Germain, with a record-breaking €222m transfer fee in which the Parisien club paid his release clause. The fact that Neymar did not negotiate with Barcelona at all regarding the transfer and even sued the club afterward hurt many fans – so much that Freixa explained that he wouldn’t sign him. The presidential candidate went even harder on Neymar, suggesting that he was not even part of the top 30 players in Europe.

Freixa is one of Josep Maria Bartomeu’s acquaintances. Even if the 52-year-old was not planning on getting Neymar back, and his words stem from what happened between the winger and former board, going this overboard will not serve him well. Neymar indeed held a grudge against the board and he would not even want to come under Freixa.