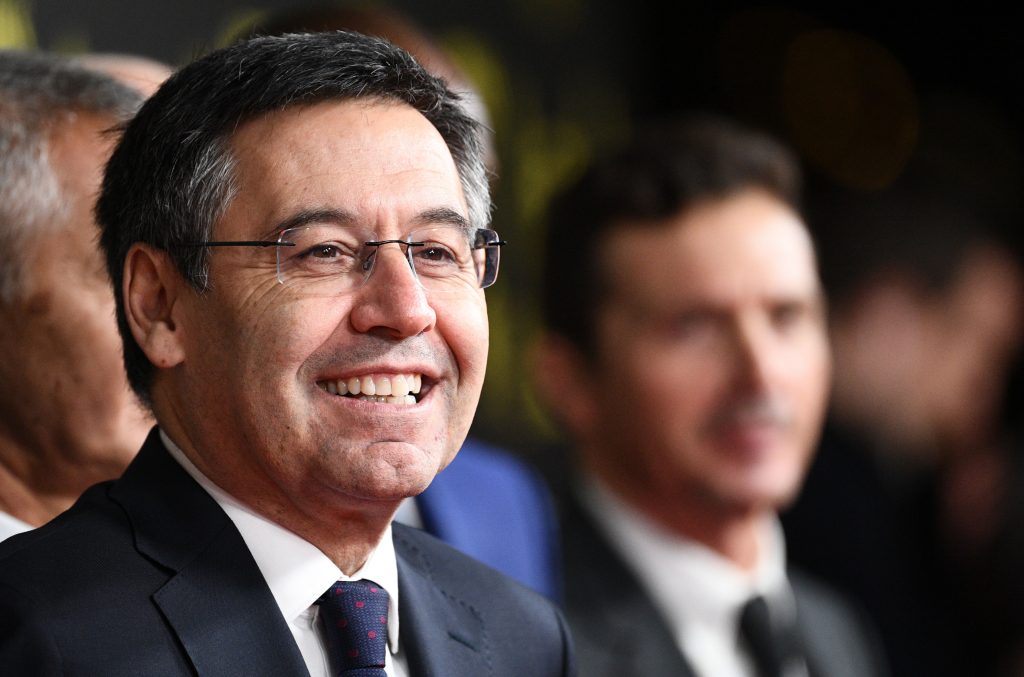 On Lionel Messi
“There is no doubt that Messi will continue at Barça. He wants to retire here. We will talk with Messi regarding a contract renewal.”

On Ernesto Valverde
“I don’t regret sacking Valverde. If a manager needs to be changed, Abidal and Planes are responsible. I trust in both of them.”

On Quique Setién
“Our intention is to keep Setién at the club next season too. Setién will lead the team in the Champions league next month.”

Is Xavi ready to coach Barcelona?
“Yes, I believe he’s ready. He will be a manager here one day, but for now, we’re not looking for a manager. We have Setién.”

On Lautaro Martinez
“We have negotiated with Inter regarding Lautaro, but we’re not negotiating currently. We shall wait till the end of the season and we will plan everything again.”

On the COVID-19 crisis
“We lost €200M worth of revenue because of COVID-19. Many clubs thought of selling players to balance their books. The players took a 12% salary cut this season. But we have no intention of cutting their salaries next season.”

On Ansu Fati and Riqui Puig
“We will heavily rely on Puig and Fati next season.”

On Neymar
“I don’t think PSG have put Neymar on the transfer market.”

On the Camp Nou and the future president
“We are close to reaching an agreement with two huge companies for the naming rights of the Camp Nou. I hope the next president after me improves the club, just like we have done during these years.”