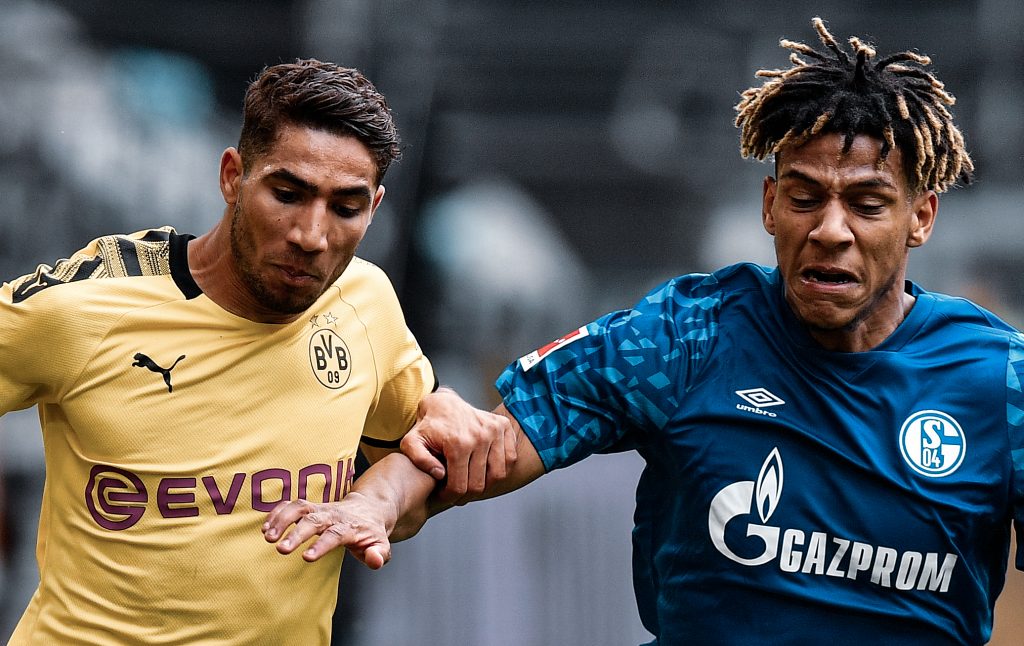 For quite sometime youngsters of both Barça and Real Madrid have been sent out on loan to seek game time. Gaining experience in some of the top sides across Europe, these players tailor themselves to the requirements of their parent clubs. The ardent fans are always keeping an eye on the loaned players’ progress. But who is benefitting from the loan policy?

The loan system helps to prepare future stars while simultaneously filtering the cream. In addition to sending players on one or two-year loans, the parent clubs can also install clauses on playing time. However, these parent clubs need to assert a clear sense of responsibility for the player they are loaning out to ensure his development isn’t hampered.

Spain’s two big giants, Barcelona and Real Madrid, have taken significantly different approaches in their loan system, having both multiple examples of footballers who have been benefitted from it, and others who haven’t. But, overall, whose use of loans is being more productive?

Evidently, Los Blancos have used the loaning system to its full capacity. By loaning an entire first team’s worth of players, they have ensured that no prospect suffers due to lack of match-time.

The azulgranas, on the other hand, have stuck to loaning out a selected number of players. They have even loaned players from those positions where there is a clear lack of dimension, like right-back or defence in general.

There’s no denying that most of Real Madrid’s players on loan are having a fruitful time at their clubs. Achraf Hakimi is tearing up the Bundesliga. The Morrocan right-back has established himself as one of the best in his position. He will reportedly return to the Santiago Bernabéu next season and give Dani Carvajal a run for his money for the starting position.

Real Sociedad, Real Madrid and Martin Ødegaard have all been benefitted by the Norwegian’s loan to the txuri-urdin side | Photo by Imago

Another footballer who has shown massive development is Martin Ødegaard. Since he is at a fellow La Liga club, Real Madrid have kept a close eye on his progress. The Norwegian has gone through a step-by-step loan process. Spending a few years at the Eredivisie before his current spell at Real Sociedad has helped him in gradually transitioning through the intensities.

In addition to Ødegaard, Sergio Reguilón has also displayed his qualities at fellow Spanish outfit Sevilla. While Dani Ceballos’ spell at Arsenal has been hampered by injuries, the Gunners’ enthusiasts are excited to see what he can provide them when the season restarts. Wonderkid Takefusa Kubo is getting regular minutes at Mallorca, often showing a maturity that is beyond his age. Though his spot in Los Blancos’ senior side isn’t immediate, it certainly is guaranteed in the future.

Confusion and chaos for the Catalans

Unlike their rivals, Barcelona hasn’t made the most of the loaning policy. Partly because of the board’s complacency in finding the right profiles, partly because of the squad being imbalanced. There is a clear shortage of options in defensive positions, while there is an excess of midfielders. In the attacking department, there aren’t enough wingers. Quique Setién has only been able to select a number of quality players at his disposal.

Furthermore, the reputed La Masía academy has also seen a sharp decline. Rather for the lack of quality, the problem has been that the existing one has not been properly exploited. Gems have sometimes been sold without even giving them a proper chance, while others have been sent to the wrong destination. There is a clear lack of vision and ambition that has hindered the flow of talent that was once not an issue for them.

The contrast in care

As we all know, not every loan spell is beneficial for a player. Sometimes, a player who is loaned out isn’t given enough game time to develop his skills. He might not be a part of the manager’s plans or is actually not even considered as a priority at all. A reason for this could be the manager’s opinion of the player not being a long-term solution for his team. After all, if he shines at the club he is loaned to, there is a great chance of the parent club choosing to incorporate him into the first team. Although rare, this mentality has surfaced on a few occasions.

It is during such situations that the parent club must step in, and do the needful to help their player out. Real Madrid has done the right thing by helping Andriy Lunin switch from Real Valladolid to Real Oviedo due to the lack of playing time. They have also moved Jesús Vallejo from Wolverhampton Wanderers to Granada. Sometimes the profile of the club to which a player is loaned to might not match the levels of development required. It is the responsibility of the parent club to vouch for their player.

Despite currently having only five Bundesliga appearances, Barcelona did not want to finalise Juan Miranda’s loan at Schalke in winter | Photo by Imago

Unfortunately, in Barcelona’s case, there isn’t much concern shown over their loaned players. Juan Miranda is unable to get enough playing time at Schalke, and the Catalan outfit hasn’t taken any action on this. The 20-year-old left-back is a promising prospect who has the potential to solve the blaugranas‘ full-back problems one day. Nevertheless, there is no way he can harvest time on polishing his expertise without getting enough first-team action.

Real Madrid has ensured to put in a minimum amount of minutes clause in their player’s contracts, thereby warranting the loanee’s playing time. Barça should look to impose similar strategies if they have any intentions of benefitting from the loaning policy. With the high-profile loan of Philippe Coutinho to Bayern Munich not materialising into a permanent move, Setién will have an extra creative option to make use of. He has even expressed his desire to work with the Brazilian.

❛ I’m counting on him being here at the start of next season. I don’t know what he wants to do. Perhaps I have to speak to him and ask him. He is a great player, without a doubt ❜

That said, if Coutinho is back, it will be more because of his own talent than because of an evolution in the Bundesliga. Bayern displayed a similar approach with Real Madrid’s James Rodríguez, who is now struggling at the Spanish capital. Thus, it is clear that loans must be done for prospects, and high-profile loans should be avoided at all costs. The purpose of a loan is and will always be for harnessing development, and in this battle of loan–stars, Real Madrid takes the undisputed win.