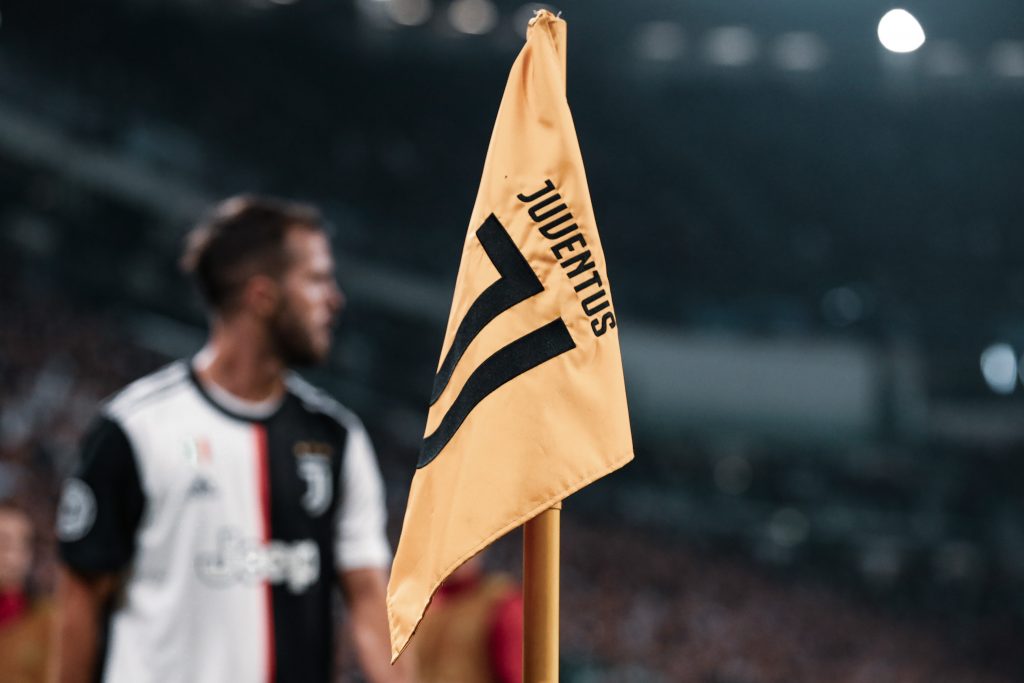 After three months of rumours, speculations and ramblings over one of football’s most high-profile swap deals, we finally see the light to the end of the tunnel. And it’s not something that looks particularly good in the eyes of the culés. Who wins in the exchange of Arthur Melo for Miralem Pjanić: Barça or Juventus?

Barcelona and Juventus have been negotiating over a swap of Arthur Melo and Miralem Pjanić for quite some time. While the transfer fee was swiftly agreed upon, it was the Brazilian’s approval that was holding the deal back. But now, with the tier 1 transfer source Fabrizio Romano confirming the 23-year-old agreeing to move to Italy, the swap seems to be done. But who is actually coming out on top in this deal: The blaugranas or the bianconerri?

Let’s be honest, Arthur Melo never wanted to leave. In 2018 he described his move to Barcelona as a “dream come true”. There was absolutely no reason for him to even consider moving out of the Camp Nou after joining only one season ago. Indeed, his second season has been hampered by injuries and a bit of off-pitch drama. But nobody expected it to end in an exit.

From being touted as Xavi Hernández’s successor to leaving the club prematurely without fulfilling his destiny, it is an anticlimactic end to Arthur’s Barça career. When he joined the Catalans from Brazil’s Grêmio in 2018, the fans actually lauded the board for acquiring such a fantastic player. Press resistant, smart with the ball, and perfectly suited to Barcelona. Arthur found himself at the club that matched his playing style. And even in his own words, he was determined to succeed.

However, it seems as though his love for the azulgranas was one dimensional. Barcelona’s board considers Arthur to be a disposable piece, a player that can be used to attract mightier sales. They don’t seem to have any amount of regret in letting go of a player who fits perfectly in Barça’s puzzle. Although the Brazilian was hell-bent on staying at the Camp Nou, he has absolutely all the reasons to reconsider his future because of how he is viewed.

Arthur isn’t being seen as a footballer who furnishes the project. Instead, president Josep Maria Bartomeu views him as an asset to increase the transfer budget. At some point, the 23-year-old must have felt unwanted, and so, changed his mind to join the Italian champions Juventus. Instead of having uncertainties over his future, he agreed with a move to a club that values his services. Coach Maurizio Sarri’s system requires a player of Arthur’s technical proficiency, and this must have finally changed his mind.

It’s a shame that he is being forced out by the board, but one could rather say that he is keeping his head up and leaving to make them understand their poor decision.

Miralem Pjanić, on the other hand, hasn’t been the type of player who stays at clubs on the long-term. If you include Barcelona, this will be his fifth transfer. He started off at FC Metz, soon signed for Olympique Lyonnais, then moved to Italy to join AS Roma, before ending up at Juventus. From his point of view, a move to the Camp Nou at the age of 30 is actually something he would never have thought about. To gain an opportunity to join a club of Barça’s stature and testing his abilities in La Liga would have instantly attracted him.

For Miralem, this is just another step-up. He certainly sees this as a fresh challenge at one of the best clubs in the world for a few years. In addition to the demand for a new move, one can actually see why he wants to move from Turin. Currently, he is having one of the worst seasons in Juve colours. It’s partly his fault, but the majority of the issues pertain to his inability to fit into Sarri’s scheme. As a result of this, his overall performances dropped. And on some occasions, he was even criticised by the fans for being lethargic.

With the bianconerri unlikely to dismiss Sarri after a single campaign, Pjanić must have realised that the Italian tactician would want to replace him when he got the chance. And where better to go after playing for the kings of Italy than the kings of Spain? At 30, it’s rare for a player to receive an opportunity to move to another high-profile club. And for a player of the Bosnian’s capabilities, it is no surprise that Barcelona wants him.

He has shown admiration for the Catalans in the past. Sources close to him claim that he even watches Barcelona play as he loves their style of play. He now has the chance to wear the colours of the club he respects, and prove the fans who question his arrival wrong by winning them over.

Winners of the swap deal: Juventus

As much as the culés may not like it, they cannot deny that their board has been outwitted by La Vecchia Signora‘s hierarchy. Arthur is 23 years old, while Pjanić turns 31 next April. The fact that Juve will be paying just €10 million along with the Bosnian to acquire Arthur’s services means that they have done brilliant business. Not only do they get to sign the player who fits their system, but they are also offloading an ageing veteran who is struggling under their new coach.

The Old Lady’s quest for a regista finally seems to have come to an end. And in the process of deciding between Chelsea’s Jorginho and Barcelona’s Arthur, it’s the latter who they’ve successfully persuaded. It must be worth noting that Chelsea is a well-run club that does extremely sharp business. Negotiating with the Blues to sign Jorginho would have been an uphill struggle. And so, they picked a much easier route and chose to pressurise the naive Barça board.

Now, they have got the player who virtually solves 90% of Sarri’s headaches, at least in midfield. It will be interesting to see how Arthur fares in his new technical role under the Italian coach. But it’s safe to say that he is likely to do better than Miralem.

Losers of the swap deal: Barcelona

Barcelona’s men upstairs have been tracking Miralem Pjanić’s situation for a long time. With Juventus finally willing to let go of their most creative midfielder, the azulgranas were quick to pounce into the scene. It is true that Quique Setién’s team lacks in creativity. While there is an essential need to acquire a creative midfielder, though, one would never expect it to happen at such a loss. Letting go of young Arthur Melo for the sake of a player who is seven years senior to him looks horrendous at first glance.

Undoubtedly, Pjanić poses the skills to bring a different dimension to the Catalans’ overall style of play. But, along with his vibrant playmaking skills, comes an age factor and a mismatch in profile. At max, the Bosnian is likely to spend three years at the Camp Nou. So, is it really worth swapping a long-term candidate for a short-term fill-in?

Shirt sales, media coverage and clout in the market, this is an enhancement that Barcelona receives for signing Pjanić. When compared to Arthur, Miralem has a broader attraction. Furthermore, he is also likely to bring in more fans from the Balkan region.

More than sporting benefits, one can only see a monetary boost for the Spanish giants. The board has forced Arthur out of the club to achieve this deal. It is a swap deal when completed, will not go well with the fans, who already love Melo. The blaugranas‘ fanbase is already warmed up to the Brazilian and see him as a player who would bring laurels for several years to come. The unrest across social media platforms has already begun and is only going to increase when the proceedings are completed.

Three months of hard work saw Juventus acquire a long-term solution to their desire for pivoting from the defensive style of play to attacking football. The same three months of misguidedness and foolishness saw Barcelona lose a fabulous prospect who loves the club and fits in perfectly.

Football is an unpredictable sport that has several variables, off-pitch factors that change the status of clubs. Some decisions go so horribly wrong that no amount of money can fix the damage made. No matter how big a club’s status is, it is bound to free fall if it’s not run by people who make the right sporting decisions. The difference between Barça and Juve is the ambitions of their respective boards. And that’s pretty much clear from this deal.

With that being said, there is a flipside of football’s unpredictability. Some decisions look terrible at first glance but are actually masterstrokes. Every single culé must be in complete denial of losing a player who has immense potential. But if that decision proves to be the right one in terms of fulfilling the club’s objectives, then the fans might regret it lesser. Either way, at first glance, the entire footballing world aside from the two parties involved, knows that the bianconerri have won a massive lottery.