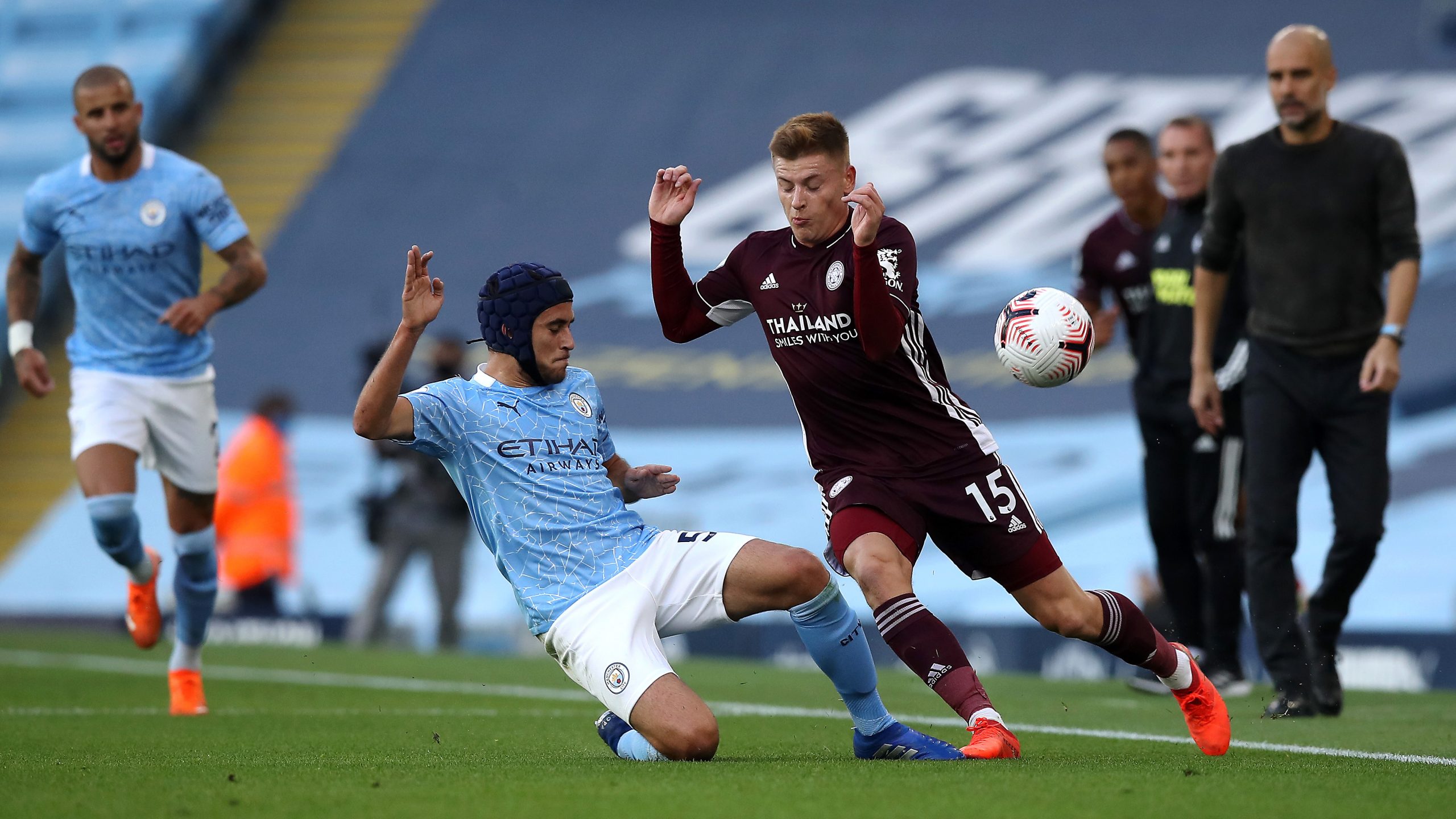 After Barcelona accept Benfica’s offer for Jean-Clair Todibo, the Catalan club has just a couple of hours to close the signing of Eric García. Barcelona has recently made an offer of 17 million euros (with add ons) to Manchester City to return Eric back to the Camp Nou, according to reliable journalist Fabrizio Romano.

The agreement would be made official today on the deadline day of this transfer market. Similarly, Manchester City got convinced of this new offer, after rejecting several offers previously because they did not meet their financial demands.

There are still a couple of hours left to finalise the deal, and the Barcelona board is moving very fast to achieve it as soon as possible. It is a matter of time to see the official announcement regarding Garcia.

Let us remember that Barcelona is also working on the signing of Memphis Depay, but as things stand, it is more likely that the next transfer to be closed will be the La Masia graduate, after Barcelona’s attractive offer.