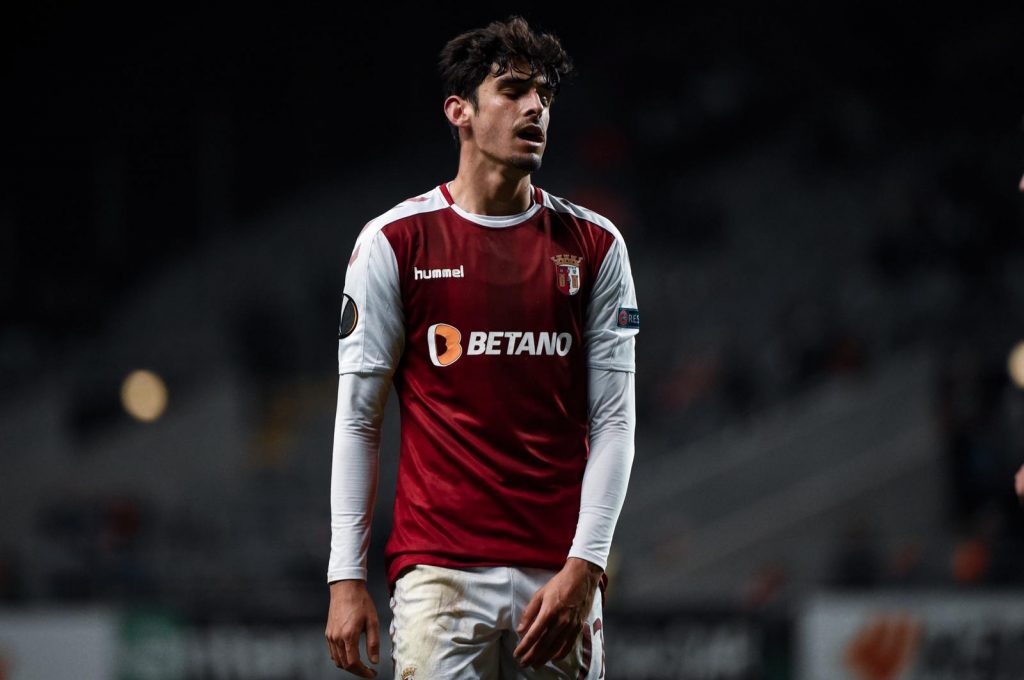 Sporting Braga’s prospect and future Barça man Francisco Trincão is the third U21 player to have contributed to most goals in Europe this season, with 8 goals and 6 assists. Only Borussia Dortmund’s Jadon Sancho and Erling Håland are ahead of him.

On January 31, Barça made official the signing of Francisco Trincão for 31 million euros. Since then, the young Portuguese has increased his statistics in an effective way to shine among the other top prospects.

Barcelona’s loanee is among the top U21 scorers in Europe, only behind Erling Braut Håland and Jadon Sancho. Little by little the searchlights are pointing to Trincão.

The young Francisco is the third footballer under 21 who has combined the most goals (8) and assists (6) this season in the European leagues. Barça’s recent signing is only behind two talents from Borussia Dortmund: Jadon Sancho and Erling Håland.

U–21 players with the most goals and assists

Trincão has surprised the football’s world with his recent performances, being a fundamental piece for Sporting Braga. Before he was announced as a new azulgrana player, the young prospect had barely contributed to three goals. Since the announcement of his next big step, he has been involved in a total of 11 goals, thus becoming one of the best prospects of his generation.

It should be remembered that Francisco Trincão will join Barça in the following season with the first team. At the moment, he will continue to concentrate with his current Portuguese team, where he still has to play three more games. A bright future ahead for the young attacker.