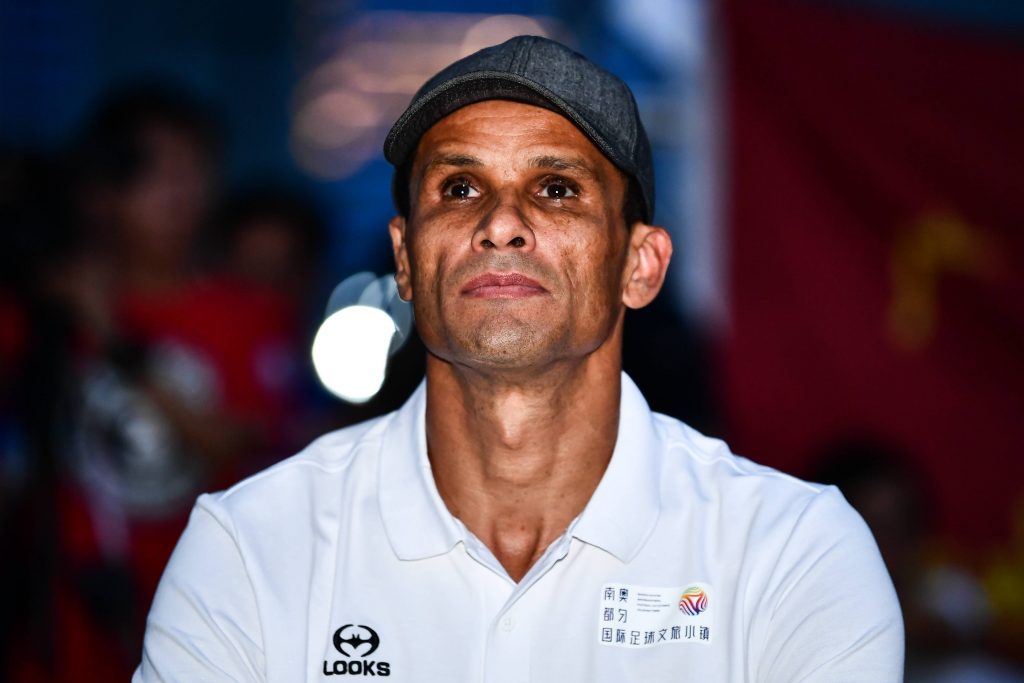 Former Barcelona player Rivaldo spoke regarding his compatriot Arthur Melo and FC Barcelona in general in an interview with Betfair.

On Arthur Melo:
“I am sure Setién wanted Arthur to still be available to him because he is one of the best and he would be useful. It is sad to see it end like this. This is certainly not what Arthur wanted when he left Gremio for Europe. No one can blame Arthur for his actions. Obviously, the management and the coaches decided that Arthur should not be a part of the team, because, after the Juventus deal, he might not give his 100%.”

On Lionel Messi’s earlier words:
“I agree with Messi. The team needs to improve if they want to get past Napoli. To do that, they have to focus on their game and forget about the disappointing league campaign.”

On Barça’s Champions League rival Napoli and Setién’s future:
“Without a crowd, Gattuso’s team will not feel the same pressure and will play with confidence. Elimination against Napoli will certainly mean the end of Setién’s tenure at Barça.”

On Philippe Coutinho:
“It is difficult to see Coutinho in the Barça again. The best option for him is to return to England because it is a league suitable for his traits. He can play for Arsenal, Leicester, or Tottenham and prove that he is a world-class player.”