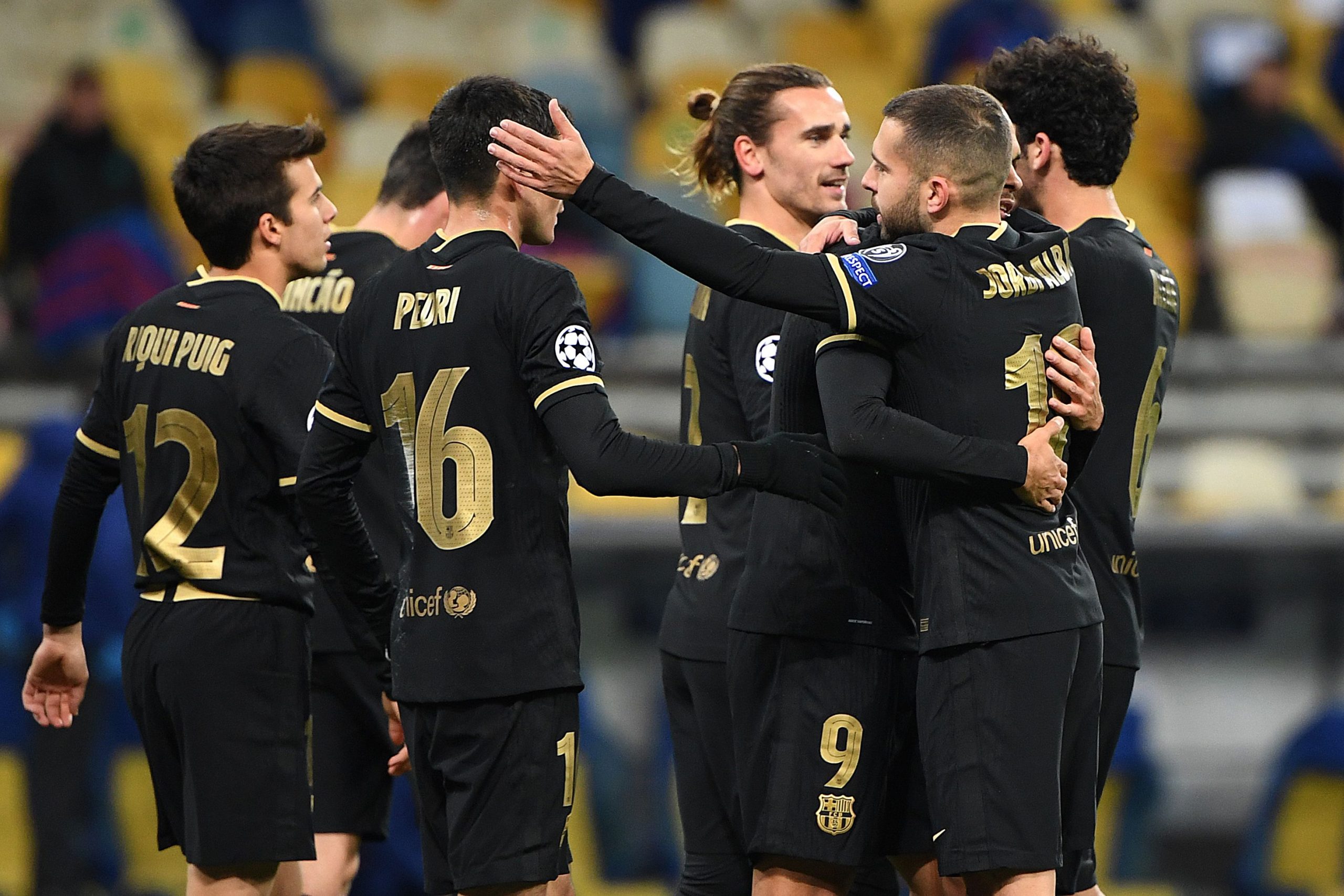 Barcelona came away with a 4-0 win in Kyiv. The backup squad had a super second-half performance and many youngsters ran the show. In the end, Ronald Koeman’s choice to leave Frenkie de Jong and Lionel Messi at home was an astute one.

With that triumph, the Catalans have now qualified for the round of 16. They are the first team to do so along with Chelsea, Sevilla, and Juventus, who all qualified tonight. The Spanish side has twelve points in the Champions League. They have won more points in Europe than in the league. In La Liga, Messi and co. have won 11 points and sit in 13th.

After battering Juventus in Turin a month ago, everyone felt like Barça would top their group yet again. Now, with four wins from four, they are in pole position to do so. However, their league form has to improve. Against Osasuna this weekend, the Catalans have to redeem themselves just like they did tonight.