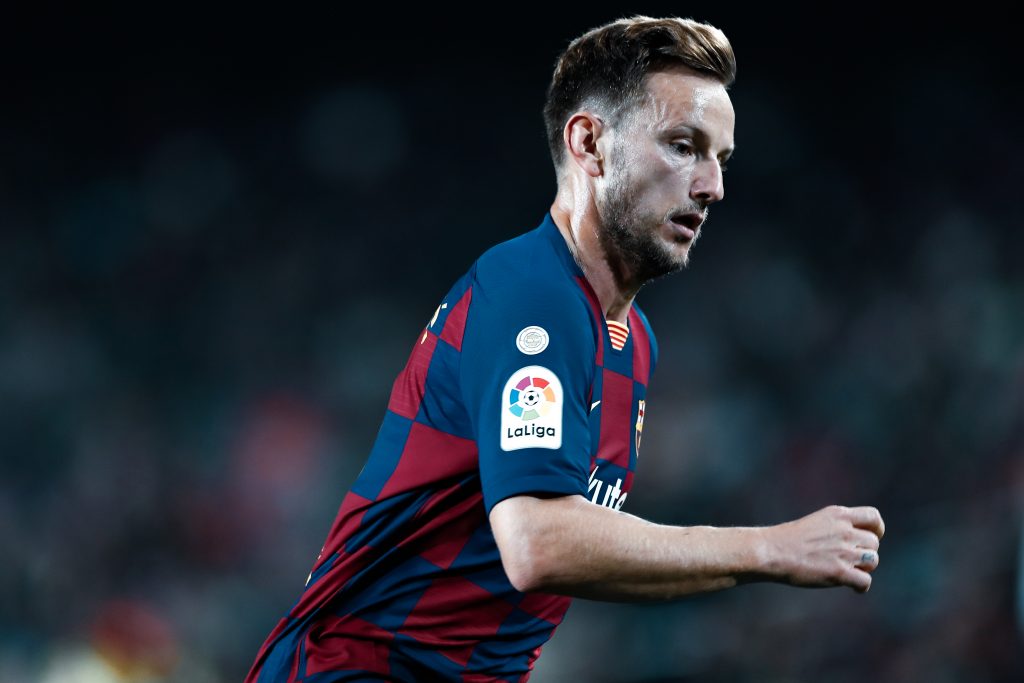 Barcelona want to complete swap deals this summer due to the lack of financial resources, but none of the main candidates to enter such operations seem interested in it. Rakitić, Arthur and Vidal all want to stay.

If Barcelona had to rely on their players’ intentions to make transfers, no sales would be completed. No one seems willing to leave the club. No wonder why. The city, the weather, the food…are all enough justifications for the high quality of life in the Catalan capital. The history, the identity, the style, the Camp Nou…are sufficient arguments to feel honoured to sign for Barcelona. But then, the high financial rewards it generates are some of the reasons why no one wants to leave it.

Barça has the most expensive squad in Europe. 630 million euros of the club’s 1,047 millions are destined to paying the first team salaries. In other words, 63% of the total budget it used exclusively for the footballers’ wages. No other institution is capable of affording the blaugranas‘ payments. As a consequence, the Barcelona players generally are reluctant to moving to a team where they will end up earning less.

Even the more secondary footballers who are not guaranteed starters prefer, in general, to remain in Catalonia. Finding destinations for the likes of Junior Firpo and Samuel Umtiti will be no easy tasks, as many clubs consider their wages excessive for the minutes they have played. In spite of the drop in his playing time, Iván Rakitić also recently expressed that he’s happy to play for the La Liga giants. “I have still got a contract. When I sign a contract I always intend to fulfil it, and if that cannot happen for any reason, then we’ll sit down together and talk about it. But for the moment, I am very happy here and I am thinking about other stuff”, he told Sky Germany.

His current contract expires in 2021, and he hopes to see it out. Speculation is nothing new for the Croatian: “I’ve got used to it a bit. I’ve been here six years now, so I’ve had six years of this sort of thing. The main thing is that I feel good and I am getting good feedback from the manager and the club”. He lately has been linked with a return back to Sevilla or with entering the Lautaro Martínez operation, as Barcelona have identified the Inter Milan striker as their top target.

In a further interview with Cope, Rakitić suggested: “Bartomeu has not called me. But he can still do so. Hopefully he’s listening and he calls me tomorrow […] Of course I would have liked if the president or Abidal or whoever said that there’s nothing to talk about. But I’m happy and that is what’s most important”. But, per Mundo Deportivo, the words from the 32-year-old have not pleased the directives, who want to sell him.

Another midfielder to have gone against the board’s intentions is 23-year-old Arthur Melo. Despite his youth, quality and suited profile, he has been rumoured with entering an exchange for Juventus’ Miralem Pjanić. “Barcelona is where I have always wanted to be and I want to be an azulgrana for a long time, more than anything else. There is always speculation but my idea is clear. The only option that interests me is staying at Barcelona. The supposed interest from big clubs is always flattering and a positive sign, but my mind is on playing for Barcelona for many years”, Arthur insisted.

❛ Every day I feel more comfortable and well here, in the team, in the club and in the city. I also love both the people and the culture here, I feel a lot of support from the fans. I am 100% focused on working and that we play again when possible because I really want to continue growing here and to fight for more titles ❜

The latest to close the exit door has been Arturo Vidal. During an Instagram live session, the Chilean has stated: “I am very happy and comfortable in Barcelona and of course I want to stay here. I am also feeling in better shape than ever. This is a good group and I have got great friends in the dressing room”. As a consequence, and also with him not being considered by Inter Milan, it looks live Vidal won’t be part of the deal to bring Lautaro Martínez to the Camp Nou.

Neither Rakitić, nor Arthur, nor Vidal. For Barcelona it must be exasperating to see that swap deals need to be completed, but that they can’t be completed. Either they convince them that they don’t have a future here, or they will be unable to sell or exchange them.