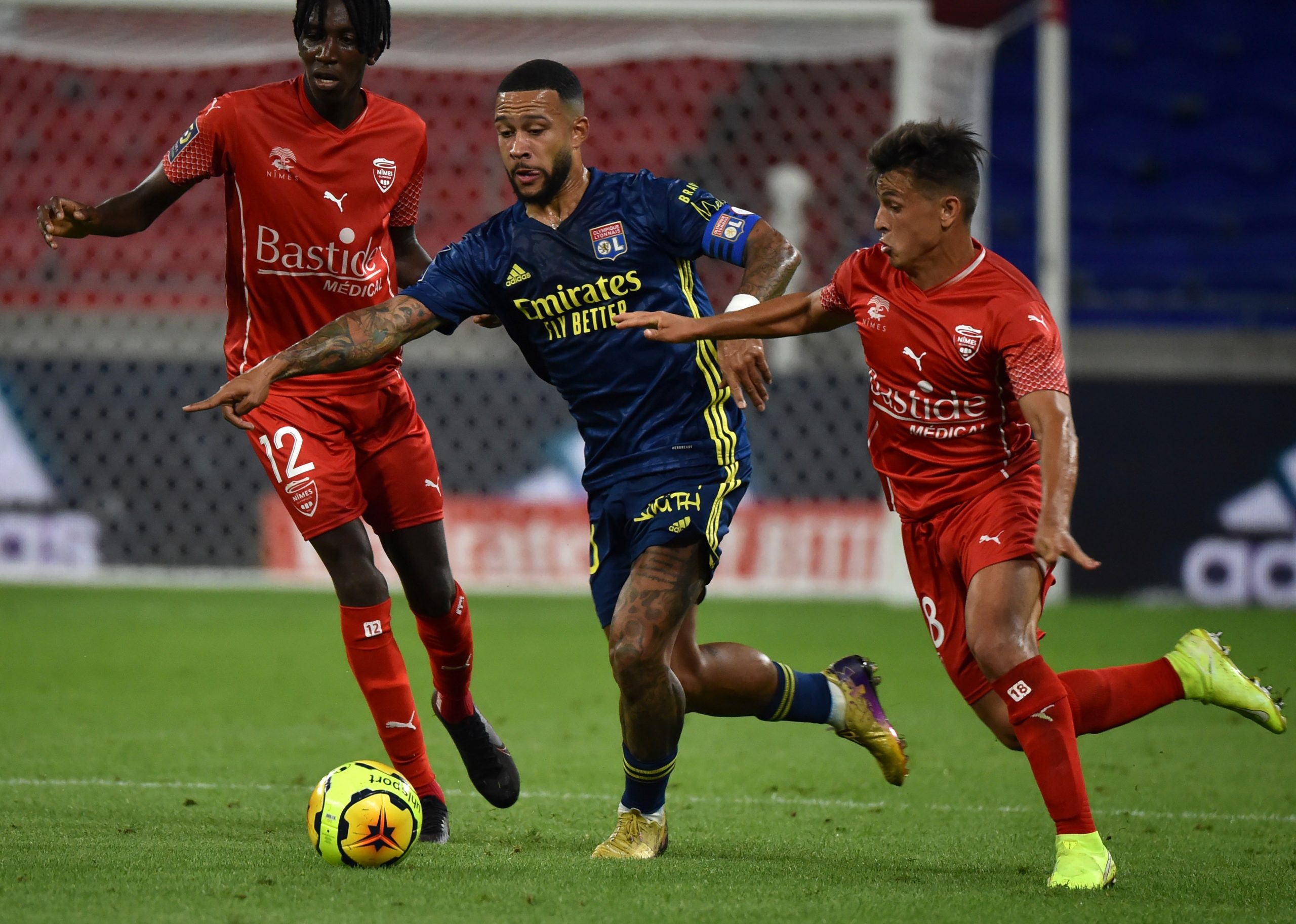 Photo by JEAN-PHILIPPE KSIAZEK/AFP via GettyImages

According to Cat Radio, Barcelona had actually reached an agreement for the transfer of Memphis Depay. Still, La Liga rejected the transfer due to the new salary cap in the league. The fee would’ve been 5 million Euros plus 10 in variables.

The deal would’ve been decent for the Blaugranas who passed up to the opportunity of signing one of the players Koeman wanted in his squad. The fact Ousmane Dembélé refused to leave Camp Nou might have something to do with the deal as it would’ve relieved Barça from his big wages.

With one year left on Memphis’ contract, Lyon were ready to cash in even if it meant they’d get next to nothing. Barça spent all summer chasing a deal for Depay, and the fact they had reached an agreement is excellent. Still, it looks a bit shady as Jean-Michel Aulas, Lyon’s president, had said that none of his players would leave after Friday, and many rumours surrounding Memphis’ future came after Friday. Who knows, Barcelona might get their man, along with Eric García next summer.