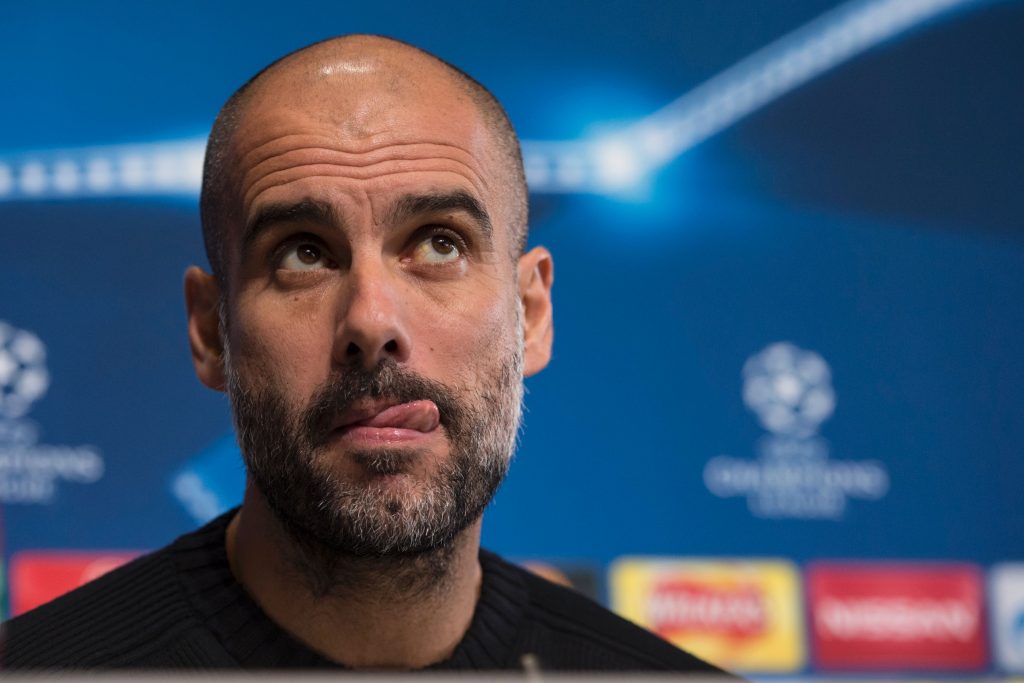 Pep Guardiola’s Manchester City once again bid farewell to the Champions League. The Premier League side lost 3-1 to Lyon in a game where The Sky Blues dominated with 72% possession and 18 shots. However, the ball is round: Moussa Dembélé stepped up and surprised all football fans.

Considering Barcelona got humiliated in the Champions League against Bayern Munich as well, and Culés and the dressing room are calling for ‘huge changes’, now is the perfect time for Guardiola to return to the Camp Nou.

Barcelona have various manager candidates on their list, but unfortunately, Pep hasn’t been one of them so far. However, at that time, the Spanish football manager was not out of the Champions League yet, and how the circumstances will evolve now, remains unknown. One thing is clear: Culés see Pep capable of solving the crisis at Barça and want him to return.