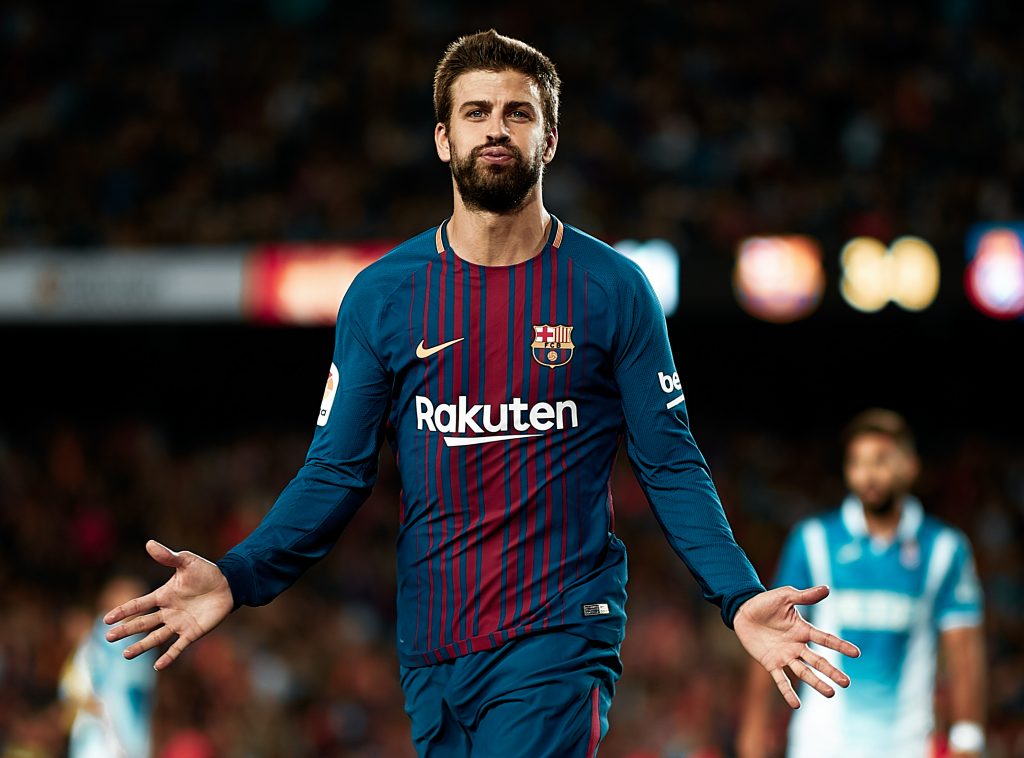 As Barcelona host city rivals Espanyol on Wednesday night, a win from Quique Setién’s men in the derby would see the Periquitos be officially relegated to the second division. But, in spite and because of the fierce rivalry, the Derbi Barceloní will be missed next season.

One of the main reasons why football is such a popular sport worldwide with more than a billion people following it is the intense passion that the fans support their teams with. This is what makes a derby so special. Some derbies don’t depend on geographic location, rather the stature of the clubs and the history that they have. But the local derbies, the ones where the city is divided in itself, are something really special. The Derbi Barceloní is one of such spectacles.

In a country like Spain where football is a way of life, the city of Barcelona is one of the hotspots for such intense footballing passion. This city has two main clubs, FC Barcelona and RCD Espanyol. Their intense rivalry has spanned for around a century. Today, on 8th July 2020, the 172nd Derbi Barceloní takes place and it is a special occasion indeed.

With four games to go, Barcelona are second in La Liga with a four-point difference between them and Real Madrid. In contrast, Espanyol are at the bottom, in the relegation zone, as the 20th team in La Liga. If Barça defeat Espanyol today, they will get to see their local rivals get relegated to the second division at the Camp Nou. This added factor of the consequences it could have on Espanyol is a huge motivating factor for the blaugranas.

The Periquitos, were they to defeat Barcelona, would basically give away the title without a doubt to Real Madrid. Though Barça’s chances of lifting the trophy are quite slim, the fact that Espanyol could themselves make sure their enemies lose out on this joy is a big reason for motivation for them too.

In the case that Espanyol get relegated, there’s a notable chance that next season they may be in the same division as Barcelona’s B team, who are in the third tier of Spanish football but in the play-offs for promotion to Segunda. This would indeed be humiliating for Espanyol. Going from being in a European spot to facing their rivals’ B side in such a short time is something that they would definitely want to avoid at any cost.

“Barcelona, especially during the Franco regime, became a sort of symbol of Catalan pride and opposition (as opposed to Espanyol, considered instead a symbol of compliance)” – From the book European Football Cultures and their Integration: The ‘Short’ Twentieth Century by Antonio Missiroli.

Barcelona and Espanyol have a legendary rivalry. In fact, the club Espanyol was founded by a student of the Barcelona university. It prided itself of being composed only on Spanish players and management in contrast to Barcelona, which had people from various countries since the foundation. Since then, both clubs have come a long way.

The rivalry started shaping up in the Civil War. Barcelona sided with the nationalists whereas Espanyol sided against them by supporting the Fascists. This was just the start of the rivalry. Espanyol’s affinity towards the royal regime meant that they were bestowed with the crown atop their club’s badge.

The rivalry between Barcelona and Espanyol, of contrasting ideologies, has a strong political significance | Photo by Lluís Gené / AFP via Getty Images

Barcelona have always been a part of Catalonia and Catalonia has been a part of Barcelona. Opposed against the royal dictatorship for numerous reasons, the blaugranas still carry the spirit of the Catalans and pride themselves on having strong opinions regarding Catalan independence. In 1918, when the movement to make Catalonia autonomous started, FC Barcelona was giving it to support the people whereas in the same city, Espanyol was against it.

However, despite the fierce rivalry a mutual respect exists between the two clubs. In the 2010 World Cup, Andrés Iniesta celebrated his goal by showing a shirt, a shirt which read “Dani Jarque, siempre con nostros”. This was to pay homage to the death of his friend and Espanyol captain’s, Dani Jarque. Afterwards, Iniesta gifted the shirt to RCD Espanyol. The Peiquitos recognised this gesture and framed the shirt in their stadium of Cornella. Since then, Iniesta has always been applauded by the Espanyol supporters.

These are the things which make this rivalry much more than just a derby. The history, the clash of thoughts, cultures and the things which the clubs stand for make the Derbi Barceloní a spectacle. Tonight’s, though, will be the last one in the first division in at least one season.