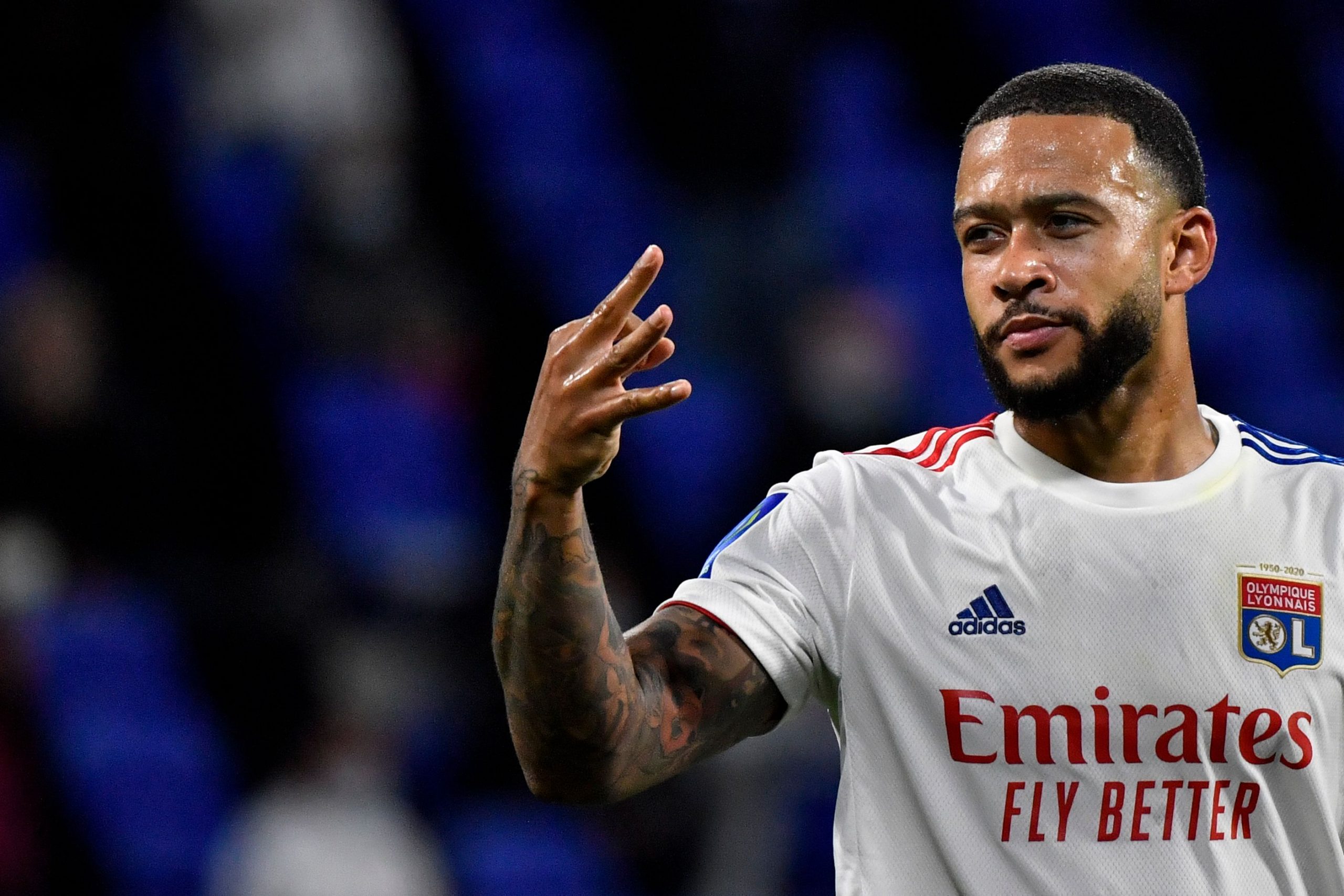 Deadline day is fast approaching and Barça are planning their last transfers before the market closes. At the moment, there are two main targets on the table: Memphis Depay and Eric García.

Of course, we know Barcelona’s financial situations is not exactly the best. If they want to buy those two players, someone will first have to depart. As things currently stand, Jean-Clair Todibo and Ousmane Dembélé are the prime candidates for that.

Interestingly enough, both could be heading to the Premier League. The former is close to joining Fulham while Barcelona are expecting a call from Manchester United for the latter.

Guillermo Amor, the director of institutional and sporting relations of the first team, recently made a comment on the market, saying: “We will see if offers arrive, there are 24 hours left in this transfer window.”

Not to mention that Ronald Koeman has essentially confirmed that Dembélé’s future is still uncertain. If the Frenchman leaves for Man United, it would open the door for Depay to join the team.

Of course, Juninho himself confirmed an agreement has been reached between the player and the Catalans: “Depay has got an agreement with Barcelona, we don’t hide that. It’s possible that Memphis signs for Barcelona tomorrow, but it’s not certain.” (Telefoot via Goal).

As for García, we know the coach wants him but only an improved offer will make Manchester City budge. Whatever ends up happening, the youngster should join, either this summer or the next.

But Barça are planning their last transfers before the market closes and it seems there’s still enough time. If all goes according to plan, Koeman might get a reinforcement or two before the clock strikes midnight.